You are in : All News > Guinness Cold Brew Coffee Beer rollout amid uptick in ready-to-drink iced coffees 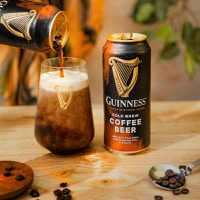 With approximately 2 mg of caffeine per can – the same as a decaf coffee – Guinness Cold Brew Coffee Beer is “best served ice cold, either straight from the can or in a glass,” according to the beverage giant.

Grainne Wafer, global brand director for Guinness, refers to this launch as the natural “next step” in the brand’s innovation pipeline.

“Coffee is not only a natural flavor companion to Guinness, but a huge part of culture around the world, not least in the US where this beer first launched,” she remarks.

“We’ve introduced Guinness to new consumers as well as existing fans in the US, and this is our ambition as we launch Guinness Cold Brew Coffee Beer in more countries over the next 12 months.” 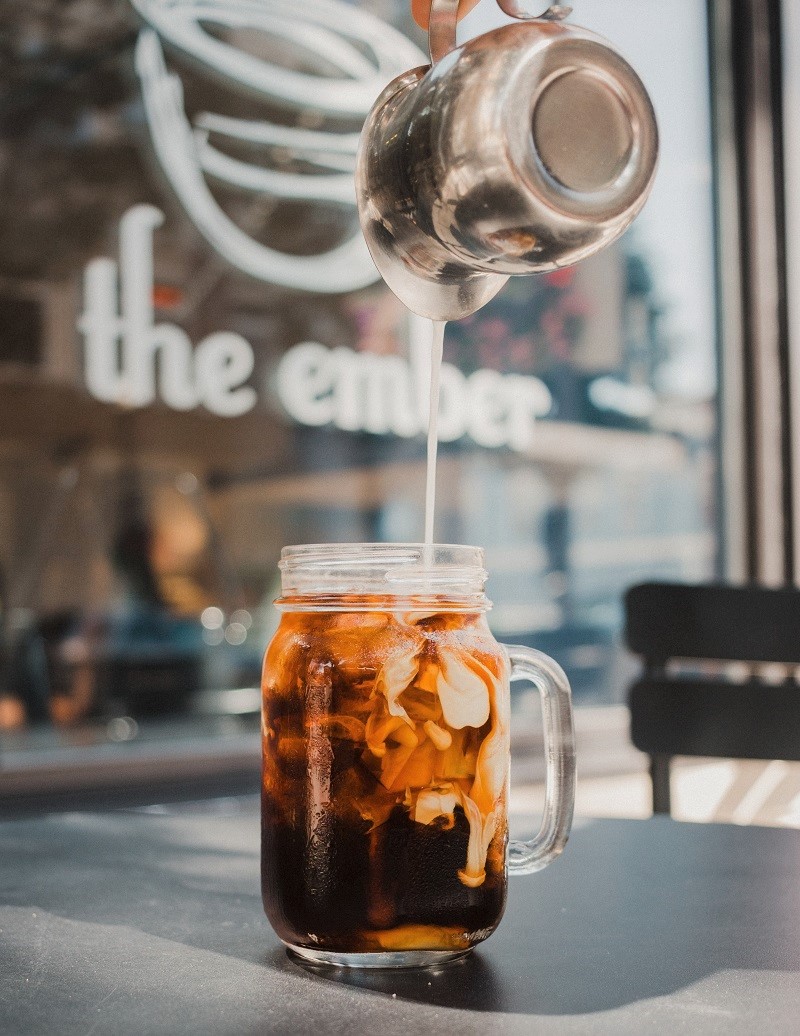 Cold brew coffee is the fastest-growing segment in Europe in the ready-to-drink iced coffee segment, according to Innova Market Insights.Tapping into the coffee market
Guinness Cold Brew Coffee Beer is currently available in a 440 ml can format in Tesco stores in the UK and will be followed by other supermarkets and liquor shops nationwide in the coming months.

It is also available nationwide in the US, with plans for it to arrive in more markets in Europe and in Asia over the next 18 months.

In Great Britain, coffee was recently named the number one drink, overtaking tea with 95 million cups of coffee consumed each day, Guinness highlights.

To create this new taste, cold brew coffee – coffee which has been steeped in cool water for long periods of time instead of with boiling water – is added to Guinness Draught, alongside additional roasted barley flavors, to balance delicate notes of coffee, chocolate and caramel from the first sip to the last.

Cold-brew is the fastest-growing beverage segment in Europe in the ready-to-drink iced cofee segment, while the average price paid for coffee in supermarkets has risen by 0.8% this last year, according to data from Innova Market Insights.

The process is being driven by soaring demand for more premium formats, and take-home sales for RTD iced coffee have increased by about 37.6%.

Guinness’ pioneering beverage launches
This launch is the latest in a series of moves from Guinness in the last 12 months, including Guinness MicroDraught dispense technology which brings Guinness Draught to homes, as well as the alcohol-free beer Guinness 0.0%, removing alcohol through a cold-filtration process.

Guinness Cold Brew Coffee Beer is brewed at St. James’s Gate in Dublin from the same brewers of the classic Guinness Draught Stout.

The hybrid drinks trend has been on the upswing this year. For instance, hard seltzers with low calories packed with natural fruit purée for an “almost smoothie-like feel” are one format that has gained significant traction.

As Muslims around the world celebrate the month of Ramadan, cultural cuisines and well-loved ingredients take center stage in the preparation of the holiday feasts.... Read More