You are in : All News > Guidance on flexibility of health claim wordings needs revamp, concludes Health Claims Unpacked

03 Jan 2022 --- UK and EU researchers are calling for more detailed guidance on the flexibility of wording of authorized health claims.

Following the release of Health Claims Unpacked’s final report, the experts tell NutritionInsight how better guidance would help manufacturers use health claims in ways that can be understood by consumers while still complying with the regulation.

“The issues we found seem to be less about the regulation itself and more about its implementation and enforcement across jurisdictions,” says Rodney Jones, professor of sociolinguistics at the University of Reading, UK.

He notes that the regulation explicitly allows scope for manufacturers to alter the wording of claims for linguistic and cultural reasons to increase clarity.

“The problem is that there is not sufficient guidance for them to do so. Proper guidance needs to be formulated with the input of scientists, regulators, academics, manufacturers, local authorities and – most importantly – consumers.” The researchers included consumer focus groups in the UK, France, Germany and Poland.

Informing policymakers
Health Claims Unpacked is funded by the European Institute of Innovation and Technology (EIT) Food, a food innovation community led by linguists at the University of Reading.

It also includes partners from across Europe such as the Technical University of Munich, the British Nutrition Foundation, Foodmaestro, Maspex and the Polish Institute of Animal Reproduction and Food Research.

The project investigated how consumers respond to the way health claims are presented on food packages (particularly the wording) and how food companies deal with regulatory requirements.

The ultimate objective is to create recommendations to inform policymakers, in the hope that more detailed guidance can be produced to accompany the current regulation.

Unpacking the recommendations
The report makes five key recommendations. The first is that when considering altering the wording of a health claim, be aware of the relationship between consumer preference and consumer perceptions of similarity.

Wording changes can sometimes be beneficial to consumer understanding while having little effect on the perceived meaning of the claim. However, sometimes the accuracy may be compromised, the researchers note.

The next recommendation is to avoid wordings that consumers have judged to be very different in meaning, taking particular care with metaphorical language.

The researchers also ask for more consistent regulation across local enforcement bodies. They should also be aware that regulation prohibiting the rational alteration of the wording of claims usually discourages health claim use altogether.

The report also emphasizes the importance of investment in further research into the effects of health claim wording – especially on purchasing behavior. Finally, the researchers encourage more dialogue among regulators, manufacturers and consumers. 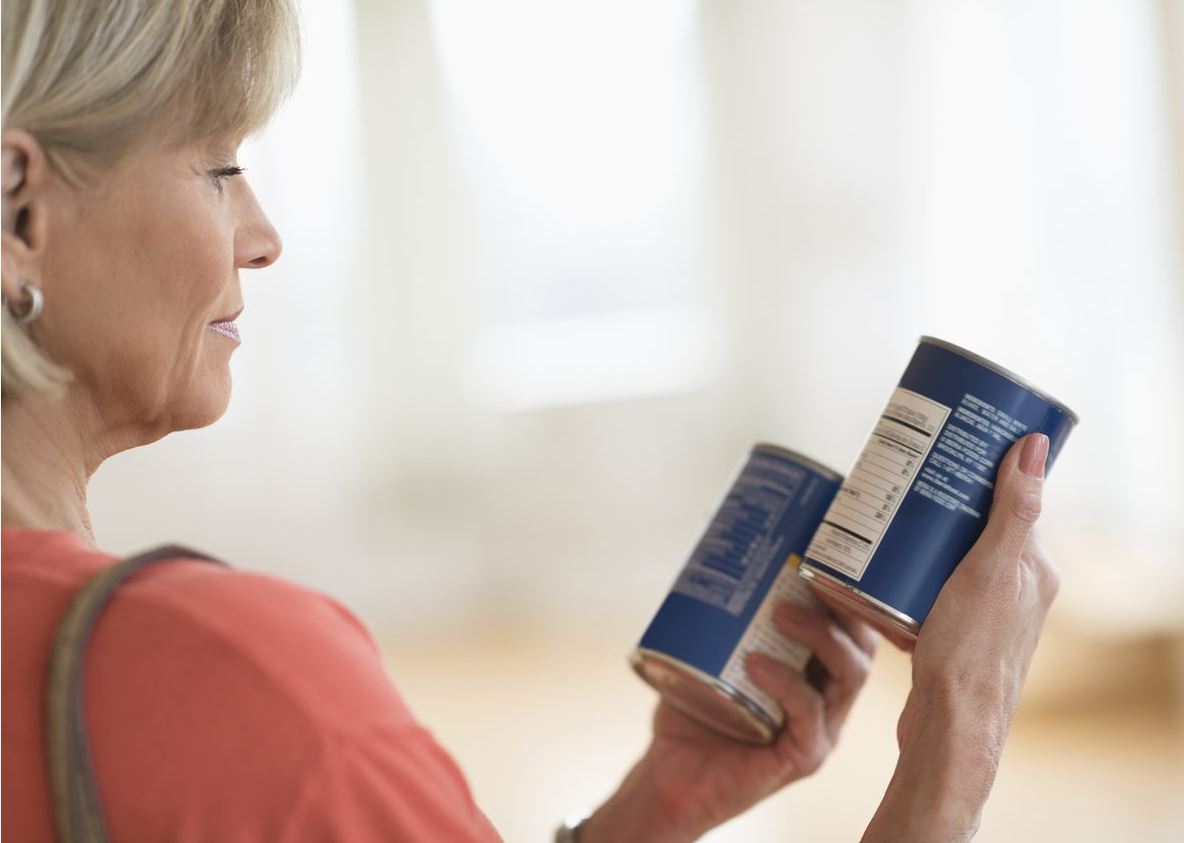 Impacts on UK and EU alike
The recommendations are based on consumer focus groups in the UK, France, Germany and Poland and an online study involving more than 1,500 consumers across these four countries, as well as Hungary and Romania.

The researchers also interviewed manufacturers to understand their views and experiences in the use of health claims on packages in the context of the EU nutrition and health claims regulation.

Anyone wishing to make a new health claim on a product in Britain that is not included in the British register must submit an application for that claim to be assessed and authorized before it can be used.

“In order to process these applications, the UK Nutrition and Health Claims Committee has been set up to advise the UK government on the strength of the scientific evidence in support of new health claims,” she details.

Benefitting society?
Better guidance would help food manufacturers, retailers and marketers to communicate more effectively about the health benefits of foods and drinks, which could help consumers to make more informed choices.

Jones notes that there is an assumption that when people know more about the health benefits of certain nutrients, they can make better dietary choices and, as a result, enjoy better health.

“Presumably, society would benefit in the form of lower medical costs. Importantly, health claims on food packages are not just ways of informing consumers about the benefits of a particular product, but also ways of educating them more generally about nutrition.”

Looking to the future
The funding for Health Claims Unpacked has now come to an end, but Jones hopes that further work in other European languages can take place in the future.

Weighing up the best and worst-case scenarios for the future of health claims, he warns against the status quo continuing.

“More and more manufacturers would choose not to use health claims at all, or make their choices about which health claims to use based more on which ones are written in ‘less difficult’ language. This is instead of being about what they really want to communicate to consumers, and what consumers need to know.”

In contrast, a best-case scenario would see clear language-specific guidelines about how the wording of health claims can be simplified. This would be recognized across jurisdictions and transparent to manufactures and consumers.

In November, other experts from Health Claims Unpacked also explained how cultural and linguistic differences across EU Member States make it difficult to harmonize on-pack health claims communication in the F&B arena.

The project has also previously explored how certain colors and using verbs over nouns can make on-pack health claims more convincing for consumers.

The latest results of the EIT Food Trust Report surveying 20,326 consumers across 18 European countries reveal that less than half (48%) trust food manufacturers and... Read More