You are in : All News > Future Food-Tech: Is cellular agriculture the holy grail of sustainable food? 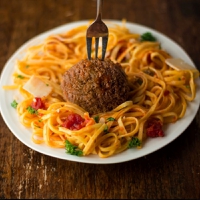 21 Oct 2019 --- As key players from across the food industry gathered for Future Food-Tech London 2019, helicopters circled the Houses of Parliament monitoring Extinction Rebellion protests breaking out just across the river Thames. FoodIngredientsFirst spoke with leaders in the cultured meat area during the event, who explained how the burgeoning technology of the cultured meat space could help address the sustainability fears of a generation that is increasingly vocal about the urgent need for an overhaul in traditional agriculture.

“There is more awareness among young people of the need to make drastic changes. It makes good sense from their point of view as they literally have the future ahead of them. This trend will keep expanding,” says Peter Verstrate, COO and Co-Founder of MosaMeat, a Netherlands-based food technology company that created the world’s first hamburger without slaughtering an animal in 2013. He notes how another speaker at the event commented that “while young people are interested in cleaning the planet, older people are just interested in cleaning the house.” 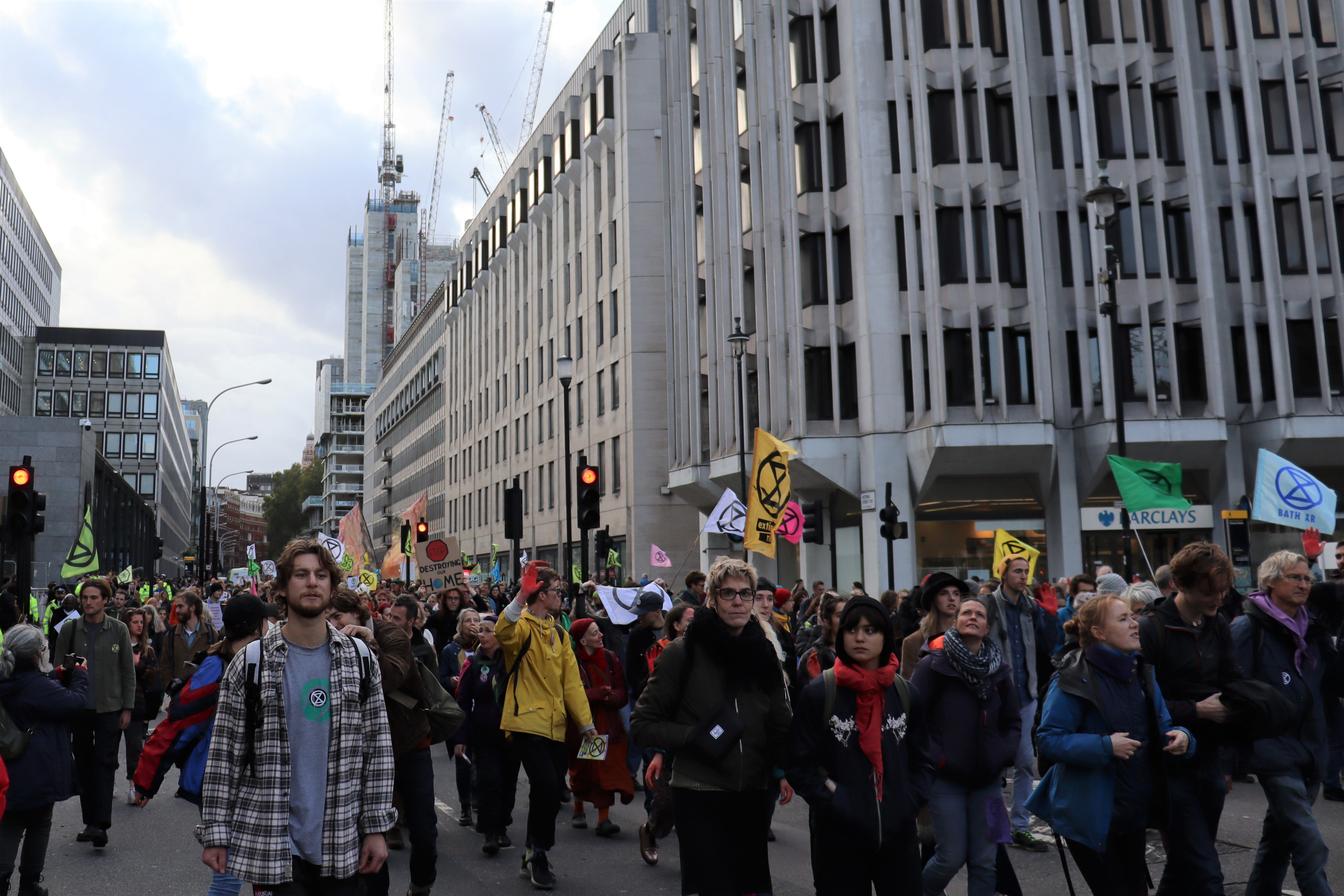 Click to EnlargeExtinction Rebellion are campaigning to stop climate change, which lab-grown meat could help address.Meanwhile, Lou Cooperhouse, President, CEO and Co-Founder of BlueNalu, a US company developing cellular aquaculture, highlights that more needs to be done to protect sea-life. “There is currently lots of energy around land animals, but we need ocean health to preserve our own world. Cellular agriculture can solve a variety of problems, including those relating to food security, supply chain vulnerability, human health and animal suffering.”

Cooperhouse adds that the fish industry is especially vulnerable to being mislabeled as sea animals are less predictable than land animals. “There’s a reason many menus use a ‘market price.’ Servers could swap swordfish in for red snapper, but it’s like apples and grapefruits. The holy grail is creating a predictable supply chain for a product, which is the same as meat from the animal but without the animal itself. This is the ultimate product, and seafood is the ultimate species due to the issues on the category.”

In a move that drew the ire of fish conservation NGOs, the EU Agriculture and Fisheries Council recently set five out of ten Total Allowable Catches (TACs) to beyond the EU fisheries’ legal requirements for sustainable fishing levels.

Targeting key markets
For MosaMeat, the key target group for cellular agriculture is devoted meat-eaters. “We want to move them away from eating meat. However, you can only do that when you give them a product that gives them the same experience,” says Verstrate. He adds that vegetarians and flexitarians are divided on their stance regarding slaughter-free meat.

While many of them are in favor of the technology and are glad to see a pathway toward cutting down on animal production, others simply do not like meat in the first place. “Some people say we just should not eat meat, which nutritionally speaking is true as we could do without it,” continues Verstrate. 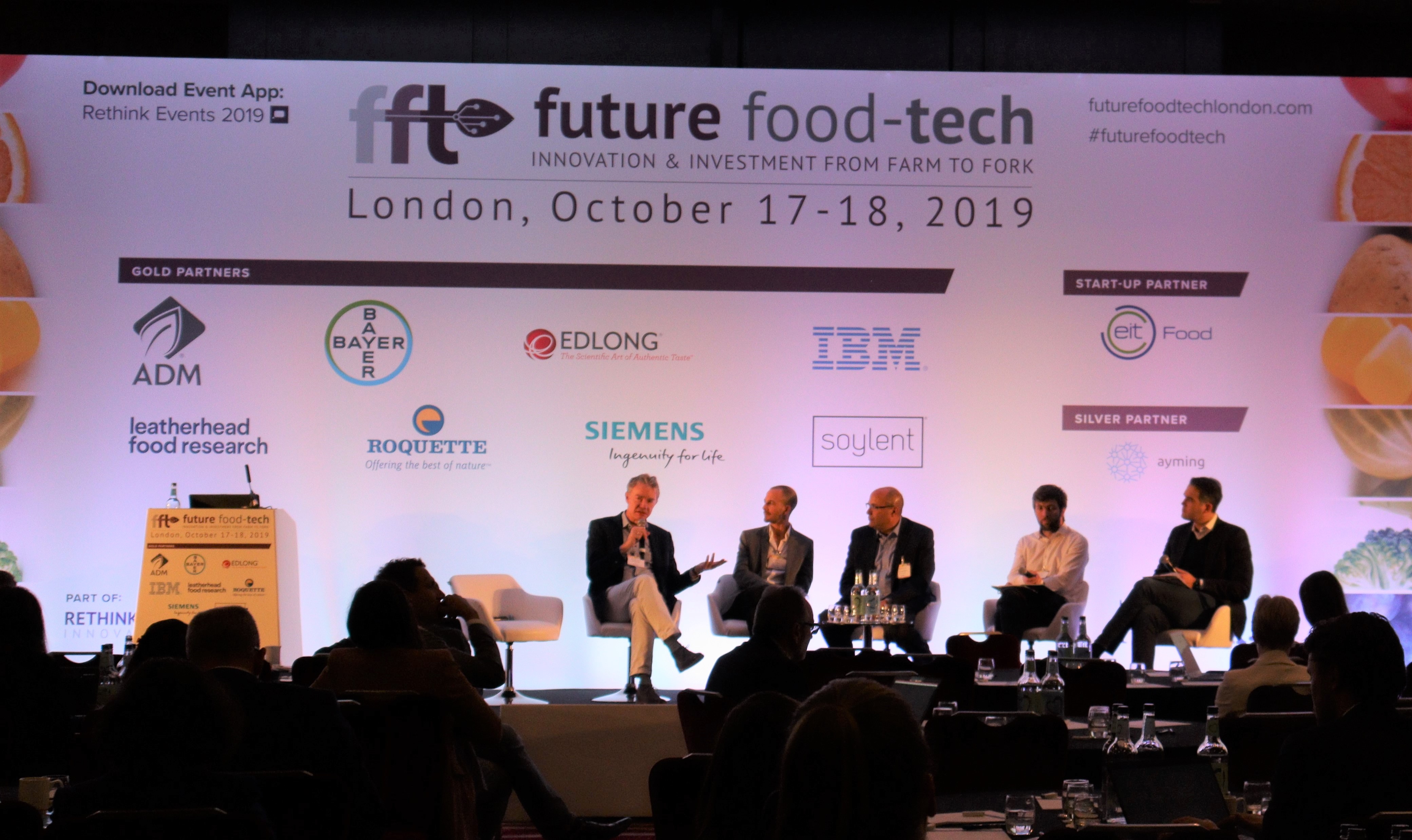 When it comes to predicting the level of overall interest in cellular agriculture, dozens of surveys have ranged from reporting that 15-20 percent to 40-50 percent of people are very much in favor of trying these products. “Meanwhile, 10 to 20 percent are disgusted and denounce it as extremely artificial ‘frankenfood’ and would not consider eating it. The rest of the population simply don’t know if they would try it. Either way, there is an interestingly large early adopter base there that is very favorable and willing to try these products when they come to market,” Verstrate explains.

Meanwhile, Cooperhouse notes that controlling mercury intake is especially important for women of childbearing age. This means that cellular agriculture in the fish industry could have a particular appeal for that group. Other potential health benefits also include the avoidance of antibiotics and microplastics.

“Huge or nothing”
It is vital that an entire ecosystem of infrastructure is in place for the cellular agricultural industry to grow. Verstrate notes that a great deal of investment and work is needed to have any impact on the meat industry. “[Cellular agriculture] could either be huge or it could be nothing,” he comments.

Click to EnlargeBlueNalu has already designed a 150,000 sq. ft. food facility.The companies are steaming ahead on their path to commercialization, with BlueNalu recently experimenting with a ceviche made from lab-grown yellowtail. The company has embarked on its initial stage of creating samples and examining the initial cell proliferation and propagation work that needs to occur. Phase three will see the company enter the market test stage, which is predicted to occur in two to three years. Ultimately, in around five years’ time, the company plans to have a factory of 150,000 square feet that can produce up to 18 million pounds of product.

Meanwhile, MosaMeat received serious funding in 2018 and now has 35 people working in six teams. The company expects to have a prototype by mid-2020, with a pilot plant established by mid-2021 for testing. Verstrate adds that this could also be used to bring products to consumers and perhaps a small number of restaurants. “We’re also working on our first industrial plants. The first unit in that is expected to be ready around 2022 or early 2023,” he adds.

Earlier this month, Aleph Farms produced slaughter-free meat on the International Space Station, 248 miles (339km) away from any natural resources. “In terms of scientific development, there is not a lot of tough competition as we are in the early stages. Additionally, the market is so huge and there is more than enough space for the dozens and dozens of companies that will join this in the future,” concludes Verstrate.

20 Jan 2020 --- With consumers often turning to more sustainable and healthier food choices, innovation in the confectionery and snacking categories is prominent. Between 2018 and... Read More