“The food systems we eat from are pretty far from fair and we have a long way to go to reach the standards,” he remarks.

“As a Dutch NGO that doesn’t have boots on the ground in Africa, Asia or South America, we work with technological innovations,” he details. “We make things and put them in the hands of farmers and people on the ground.”

“And the things we make are always geared toward openness, public software, public blockchains and borderless technologies that work in low-tech environments.”

The blockchain-enabled software is positioned as an accessible and affordable tool, allowing food businesses large and small to uncover their supply chain and, with that, possible socio-economic issues.

“It helps to then trace products from farm to fork. When you do that, you gather data that helps you create product stories for consumers or analytics for companies, so that they know their chain better and can abide by the due diligence norms,” details van Gils.

“Most of the supply chains we work in have some level of mobile connectivity, but some clearly don’t. For instance, there’s no phone in the hands of an average Ethiopian coffee farmer so we really need to be low tech in what we do.”

Following nutmeg’s journey
One example of Fairfood in action is when it was approached by the Netherlands’ biggest spice company to trace all of its nutmeg, from farm to fork. In addition, it was tasked with collecting product and producer data in the form of supply chain analytics and trustworthy consumer stories.

“Our Chain of Custody indicates who owns what,” notes van Gils. “For instance, the transactions of 60 kg of raw nutmeg involves the first buyer, who then converts it into dry nutmeg and puts it in a big bag, who then ships it to the retailer. All these transactions and conversions are logged and registered within Trace.”

Within the “Transparency Triumphs” trend, Innova Market Insights highlights that brands are continuing to pair blockchain with packaging technologies such as invisible barcodes and near-field communication technology with creative, meaningful storytelling. 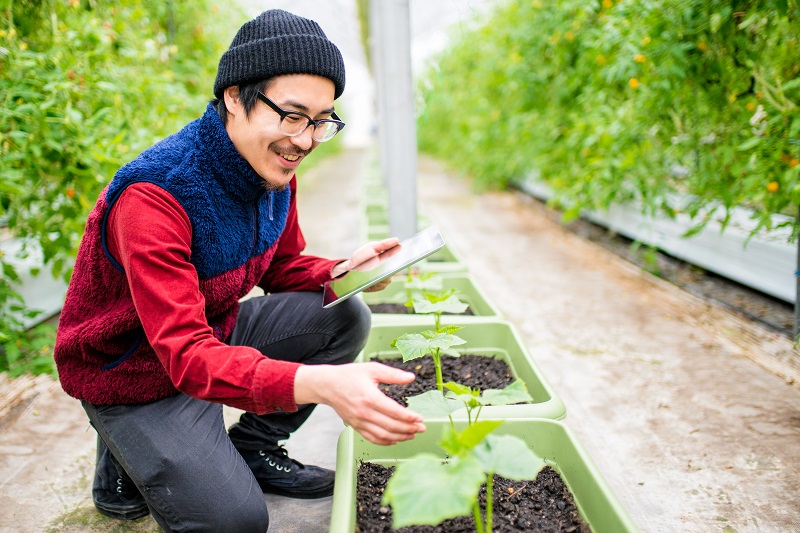 “For instance, if I repay you for dinner, I can type in, as metadata, ‘thank you for the dinner.’ That metadata helps us store claims. If I transacted 60 kg of nutmeg, the first buyer and the farmer would hereby declare that it was a fair transaction and that he received the living income premium for it,” van Gils elaborates.

Consumers remain captivated by the stories behind their F&B products. This was the force sustaining Innova Market Insights’ Top Trend for 2020 “Storytelling: Winning with Words.”

Consumers may scan a QR code on the corresponding nutmeg to see where it came from and to verify whether the farmer it was sourced from was paid fairly or not.

This QR code pathway has already been implemented on a commercial scale, in launches such as Ingredia’s range of eco-friendly dairy ingredients – from non-GMO and grass-fed cows, 100 percent from the Haut-de-France – are tracked in real time with blockchain technology.

Fairfood evidently taps into the storytelling trend. “There might be a little video attached to the QR code to make a rich consumer story that adds value at the company level,” van Gils highlights. 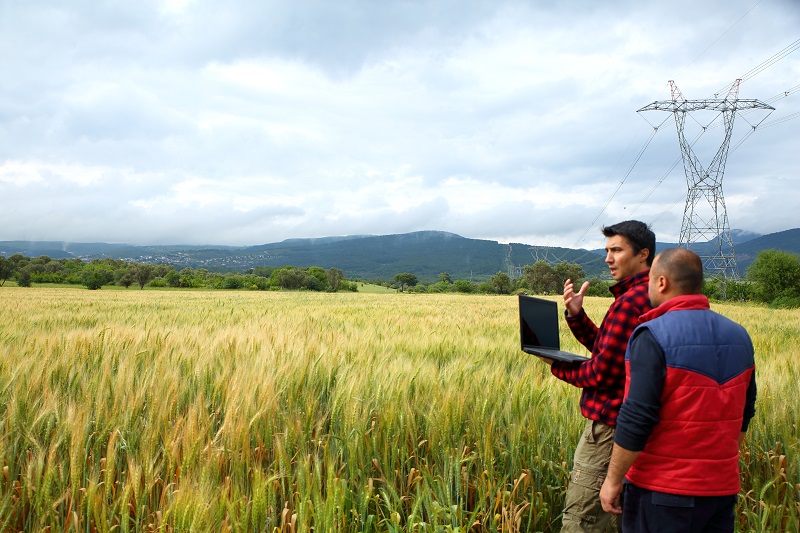 Click to EnlargeUsing the Trace app, farmers can see their total volume produced this year while forecasting next year’s returns.Farmer benefits
Ultimately, farmers get feedback from the Trace system as well, notes van Gils.

“If they have an app, they can use that to see their total volume produced this year. But if they don’t, they can use a simple SMS gateway to view all of their production this year or projected volumes for next year.”

“This type of information serves as an automated administration that they can literally take to the bank to get a micro loan,” he continues.

“Now, the core question here is how much value does this add? How much would you pay for a bag of nutmeg, versus a bag of nutmeg with this rich consumer story behind each verified farmer?”

To prove this quantifiable business case, Fairfood conducted six real life implementations at scale. “We see added value of up to 12.5 percent. Now our challenge is to quantify it and scale it up to two real big supply chains to create an impact,” says van Gils.

“So instead of escalating margins throughout the supply chain – which cause farmers to live close to zero – we now can de-escalate the margin structures of these supply chains and make a significant impact on their income with what seemingly is just a little bit of added value at the end of the supply,” he details.

“We can direct the blockchain channel directly into the wallets of the farmers without intermediaries. If I have your blockchain wallet address, I can send you crypto tokens straight away. We're disintermediating the premium payment process through blockchains.”

Is blockchain enough?
Blockchain’s sphere of applicability continues to expand as the technology becomes more consumer-friendly.

In this space, a consortium of UK companies under Digital Sandwich recently snapped up £4 million (US$5.3 million) in funding to enhance the level of visibility in ingredient supply chains for commercial, pre-packaged sandwiches through an open platform.

“The term blockchain is a buzzword that starts to take the shape of a magic wand that will suddenly provide truth –  the truth and trust in everything,” says van Gils.

“It’s actually a whole stack of technologies that you need to achieve this. Blockchain is just one part of it. I think 80 percent of the work is still ahead. So blockchain is really just a tool in the toolbox.”

21 Jul 2021 --- The demand for natural solutions that are safe, transparent and sustainable is driving innovation within the natural preservation space. The COVID-19 pandemic has... Read More