You are in : All News > Food corridors traffic jam: Ukraine Grain Initiative paralyzed by inspection delays

30 Nov 2022 --- After a last-second deal between Ukraine and Russia to allow maritime transit of food was brokered recently, the agreement is not yielding the expected results, and constant delays are holding up crucial grain crops.

“We ask for more transparency in the inspections, such as publication of data on inbound vessels and clarification on the rules on the prioritization of vessels. Another solution would be to increase the number of teams dealing with the inspections,” Iliana Axiotiades, Coceral, secretary-general tells FoodIngredientsFirst.

“Delays were experienced prior to the Russian withdrawal of the agreement. At that time, it was reported to be up to 15 days maximum,” Iliana Axiotiades, Coceral, secretary-general of the European association of trade,” she notes.

This is not the first time the food corridors have experienced delays. Last month Ukraine condemned Russia, accusing the country of delaying inspections and using food as a tool of war. At that point, 165 vessels were stuck in a queue near the geographic chokepoint of the Bosphorus Strait in Turkey, where inspections are being carried out.

Concerns of escalating aggression
Coceral has expressed concern regarding the long-term outlook of Ukraine’s grain and oilseeds reaching markets as Russia increasingly ravages the countries’ infrastructure.

“A major escalation of the war on Wednesday, 23rd November, as Russia fired over 70 cruise missiles across the country, caused major damage to infrastructure. This left over half the country without power, which resulted in ports becoming inoperable, including those on the Danube River,” says the organization. 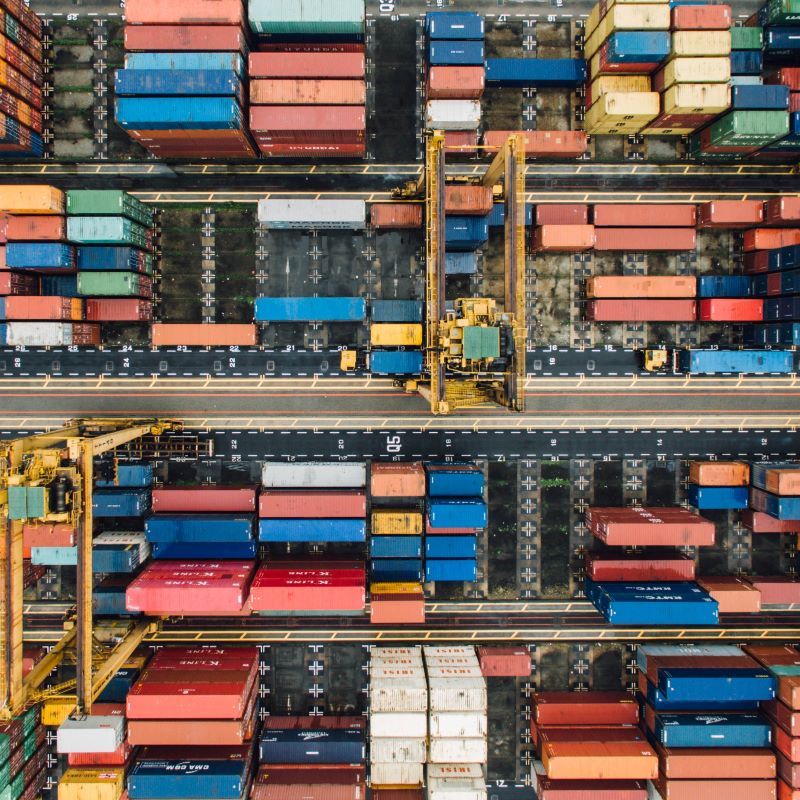 Coceral has expressed concern regarding the long-term outlook of Ukraine’s grain and oilseeds reaching markets as Russia increasingly ravages the countries’ infrastructure.“Continuous attacks on infrastructure are impacting the viability of grain exports and could result in increased shortages and food prices,” Coceral highlights.

If river ports are inoperable, Ukraine will lose part of its ability to export food by river to Europe. Due to the limited cargo capacity of trains, road transport has proved inefficient.

Vegetable oil prices under control
Grain prices remain high, however, vegetable oil prices are an oasis in the desert for food security. “Today’s oil levels are well below pre-war levels, and if nothing changes, we may continue to see prices sliding moderately going into 2023,” Axiotiades notes.

According to the World Food Programme, high prices for vegetable oils in some countries, like Egypt and Pakistan, reduced their population’s purchasing power considerably. This resulted in nine in ten Pakistanis and 19 in 20 Egyptians being unable to afford a healthy diet.

Nonetheless, according to FAO, vegetable oil prices are now 20% lower than last year, with prices almost halving from their sky-high peak at the beginning of the war.

Russia agreed to rejoin and extend the Black Sea Grain Initiative as long as it was understood shipments to African nations would be prioritized.

Until the deal extension, only 13% of the corridor food exports went to Africa (62% ending in Europe). Some countries in the continent are in dire situations, with Zimbabwe having 309% food inflation and Sudan posting a 149% inflation rate.

In recent weeks, the situation seems unchanged. Of the last 33 ships that have passed transit inspection, only one was bound for African ports to Libya. Moreover, according to UN Black Sea Grain Initiative data, only two out of the 33 ships set sail toward lower-income countries.

Germany votes on HolodomorAccording to Von der Leyen, Russia is targeting Ukraine's grain silos.
The countries’ parliament is voting today to declare a genocide the 1932-1933 famine in Ukraine, which led to 3.9 million deaths – as established in a 2015 study by a team of demographers from the Ukrainian Institute of Demographic and Social Studies and the University of North Carolina-Chapel Hill – under Joseph Stalin’s reign of terror.

“As part of its brutal aggression against Ukraine, Russia has destroyed your agricultural production, targeted your grain silos, and blockaded your ports,” says Von der Leyen.

“Thus, Russia is depriving vital access to food to the most vulnerable countries in Africa, the Middle East and Asia,” she continues.

Von der Leyen called the food corridors a “major success” as it has enabled the export of more than 28 million metric tons of Ukrainian grain and food products.