You are in : All News > FDF brands UK’s obesity strategy a “punishing blow” for food manufacturers 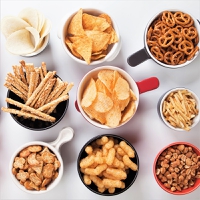 28 Jul 2020 --- UK industry bodies are seriously concerned about the threat of higher food prices and reduced consumer choice as a result of the nation’s new obesity strategy. The policy bans ads before 9 pm and “buy one, get one free” deals for junk foods, which the groups decry as hard-hitting, arguing that such price-oriented promotions are essential for start-ups and small businesses seeking to grow and retain a market foothold. They further stress that the latest policy may deter healthier food reformulations in a market where their advertisements are prohibited.

The Food and Drink Federation (FDF) calls the obesity strategy a “punishing blow” for local F&B manufacturers and those under the employment of such companies, who are already experiencing a financial blow from pandemic-related market strains.

“As the economy struggles to recover amid the pandemic, new restrictions on promoting and advertising everyday food and drink will increase the price of food, reduce consumer choice and threaten jobs across the UK. And all to save 17 calories a day,” says Tim Rycroft, Chief Operating Officer at FDF.

The industry body notes that manufacturers may “see little point in introducing lower-sugar or lower-calories variants of their products into a market in which it will not be possible to advertise or promote them to shoppers.”

“Healthier choices will now fall foul of the government’s illogical rules. Start-ups and challenger brands will find it much harder to get “share of shelf” against established brands without promotions to raise their profile, leading to less choice for shoppers,” Rycroft adds.

“It’s extraordinary that the government is proposing a ban on promotions of food and beverages in retail at such a precarious economic time. With household budgets more stretched than ever before, the Scottish Government recently reversed its decision to press ahead with promotional restrictions. They said the COVID-19 crisis had rendered their impact assessments meaningless,” asserts Rycroft.

“Government is pulling in different directions. From August, the Chancellor is paying for people to eat out while the Health Secretary is proposing banning promotions on the same foods in supermarkets.”

In the context of consumer impact, Rycroft maintains: “If price promotions are banned, already hard-pressed shoppers can expect to see their weekly shop become more expensive, at a cost of £600 [US$771] per family. We’ve already seen evidence of this during the current crisis. Government policies should not put further pressure on rising food costs, which will disproportionately hit the tightest household budgets.” 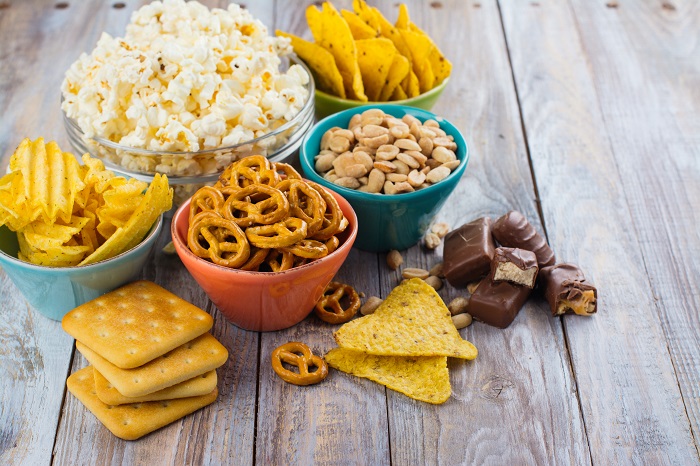 The industry stakeholders argue against the “very limited evidence” that these measures will effectively tackle obesity. Interrupted streams of revenue
Daniel Pryor from the Adam Smith Institute does not endorse the obesity strategy either and notes that while politicians might find TV ads annoying, the revenues they generate help fund popular shows. “Banning junk food ads before watershed would give us worse TV and do nothing to improve the nation’s health.”

“A large body of evidence shows that advertising doesn’t brainwash us into buying things we don’t want. Instead, it works by boosting specific brands, like encouraging people who fancy a takeaway to choose Wagamama over Nando’s,” he argues.

“Since there’s no legal definition of junk food, the proposed ban would include virtually all fruit juice, raisins, hummus, most cheeses and more.”

“A missed opportunity”
The industry stakeholders argue against the “very limited evidence” that these measures will effectively tackle obesity. “The UK Government’s own figures suggested that proposed bans on advertising and promotions combined would only reduce children's average calorie consumption by 17 calories per day,” the FDF stresses.

“For more than a decade, our industry has worked willingly with successive governments to reduce salt, fat and sugars. Government is right in its renewed ambition for a healthier, more active population, but it is also time it put real money behind specific, targeted measures to help those most affected by obesity, rather than relying on headline chasing measures.”

The group further welcomes the UK Government’s focus on the promotion of physical activity, while highlighting an aspect of the new policy that is a “terrible missed opportunity.”

“After months in which people have thought more about diet and exercise, we could have embarked on a bold program to promote healthier lifestyles and better diet choices – encouraging consumption of fibre, fruit and vegetables.”

“Instead, at the heart of this program are old and discredited policies that will raise prices, limit choice and hit two of the UK’s most successful industries,” concludes the FDF.