You are in : All News > European organic sector pushes back at “unfit” eco-labeling proposals 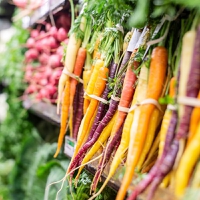 11 Oct 2022 --- Europe’s organic sector has hit back at the EU’s new plans to harmonize green claims and create eco-labels that cover the nutritional, climate, environmental and social aspects of food production.

The EU’s “Product Environmental Footprint” (PEF) is intended to measure the environmental impact of commercial goods and is the framework of a new labeling policy slated for next year. But organic stakeholders under IFOAM Organics Europe have called the situation “worrying.”

The European Commission is expected to reveal the proposal for PEF on November 30.

A “misleading” assessment
While it is still relevant for manufactured industrial products, the PEF methodology is not adequate to assess the environmental performance of agri-food products, IFOAM claims. 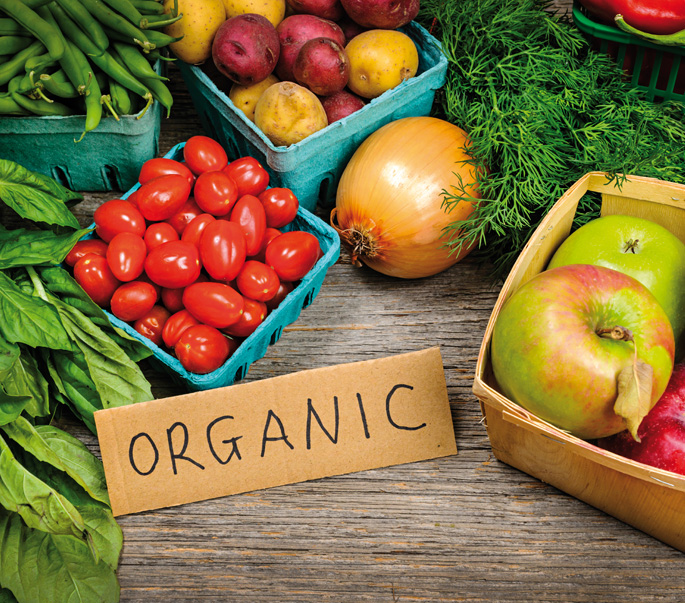 The European Commission is expected to reveal the proposal for PEF on November 30.“The PEF was not meant to reflect the reality of complex agri-food systems in a holistic way,” state the organic representatives. “When applied to food, PEF gives misleading results, since the more extensive the agricultural practice is, the worse it scores, evaluating products as an indicator of yields.”

The methodology employed by the European Commission should have some fundamental characteristics, argues IFOAM.

The organization stresses the need for a “multi-dimensional agroecological approach,” which goes beyond the environment, and is not presented as an aggregated score but rather as having different components.

“Generally, labels need to be designed within a holistic food policy approach,” states the organization. “They should not hinder initiatives or labels that are recognized by consumers and independent institutions and already guarantee a high level of sustainability, such as the organic label.”

Era of green labeling
With an increasing number of brands looking to market their products and services as environmentally friendly, regulators are tightening the rules on substantiating green claims.

This is ushering in new eco-labels, such as front-of-pack carbon labeling schemes, which have been spearheaded to help companies calculate, reduce and label the environmental impact of their food.

Last year, the Institute of Organic Agriculture and other actors in France joined forces to put together a methodology and label that would reflect the true environmental impact of food products: the Planet-Score.

The new proposed label serves as a visual tool – similar to the image of the NutriScore – that scores food products on a scale from A to E, according to four environmental criteria: impacts on biodiversity, climate, human health and animal welfare.

Planet-Score has been receiving support from consumers ahead of its launch next year. A study carried out on a representative sample of the French population composed of 1,000 consumers showed that 48% preferred an approach such as the Planet-Score to labels that only show a final score.

The proposed label also received wide support from companies as it is being tested by more than 166 including supermarkets like Carrefour, Auchan and some brands of Danone, among others.

More than 30 Asia-Pacific stakeholders in the novel foods space have come to an agreement on using “cultivated” as the standard descriptor for novel... Read More