You are in : All News > Equinom links up with Meatless Farm to incorporate AI-backed “superior” yellow peas

10 Sep 2021 --- Israel-based Equinom, an agri-food-tech company that leverages AI to elevate the nutritional profile of seeds, has partnered with plant-based brand Meatless Farm and its ingredients subsidiary, Lovingly Made Ingredients.

Through this partnership, Equinom’s improved pea protein concentrate will be used in a wide variety of Meatless Farm food products, delivering up to 50 percent more protein and reducing Lovingly Made Ingredients’ carbon footprint.

“Right now we are working to expand our discoveries from several crops to the entire plant kind to make sure we accelerate the ability to design new ingredients based on their genomic and biochemistry profile.” 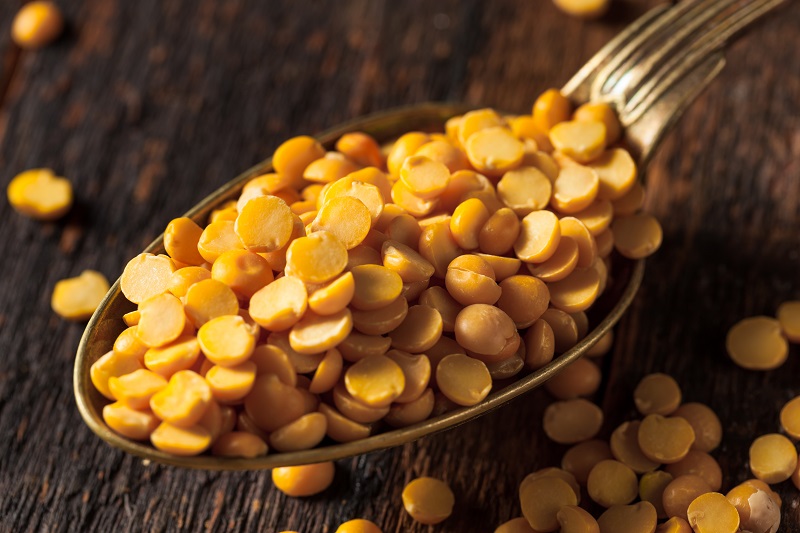 Yellow peas are among the fastest-growing protein sources for plant-based meat alternatives, estimated to be worth over US$140 billion globally by 2029.Meatless Farm is notably the first plant-based meat company to work with Equinom. Later this year, Equinom will release its first limited edition pea concentrate to selected leading food manufacturers.

Crossbreeding exotic, ancient and modern varieties
Today, yellow peas are among the fastest-growing sources of protein for plant-based meat alternatives, expected to be worth over US$140 billion globally by 2029, up from US$14 billion in 2019, highlights Equimon.

“Right now we are working to expand our discoveries from several crops to the entire plant kingdom to make sure we accelerate the ability to design new ingredients based on their genomic and biochemistry profile,” says Shalev.

“Brands can use our trademarks and traceability certificate to present their source and its quality to the end-users.”

Unlocking a “world of possibilities”
Equinom offers a Product Profiler app, which enables companies to select plant protein sources and characteristics from a bank of genetically available traits.

“Until now, food companies have merely scratched the surface when it comes to yellow peas,” says Oswald Crasta, vice president of R&D at Equinom. “Through our extensive research and dedication, we have unlocked a world of possibilities that are set to pave the way for future plant based innovations.” 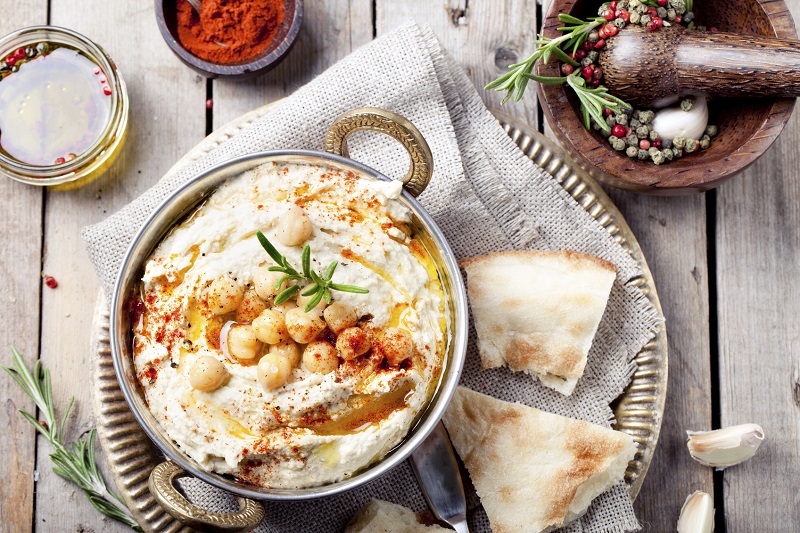 Equinom previously partnered with Sabra to breed the ideal tahini sesame for their hummus products.Plant-based diets are rapidly gaining popularity in the US and abroad, and the demand for plant protein is expected to increase sevenfold to 97 million metric tons, equating to a market value of approximately US$290 billion by 2035.

Recent research has found that the Meatless Farm’s pea, rice and soy-based plant-based meat alternatives (PBMAs) are linked with promoting positive changes in the gut microbiome.

Smarter seeds take root
By implementing a strategic breeding path, Equinom began its breeding process in Canada, Israel, New Zealand and the US with a handful of breeding sites. It was able to increase protein content in its pea varieties by over 30 percent, nearly 50 percent more than what's currently in the market.

With its “smarter seeds” and trait-rich grains, Equinom has set up more than 10 partnerships that include Meatless Farm, Dipasa, PepsiCo-owned Sabra, and Roquette.

“The higher protein content of our products will also help achieve our mission to help people reduce their meat consumption by providing credible plant-based swaps for meat that are accessible and still taste great,” says Morten Toft Bech, founder of Meatless Farm.

“Ultimately, a better seed makes better peas for us to create more nutritious and delicious plant based food that are kinder to our planet.”

Considered one of the world’s most prominent and influential climate activists, Hollywood A-lister Leonardo DiCaprio has invested an undisclosed sum in cultivated... Read More

Unprecedented labor shortages in the UK over recent months have led to endemic food waste, as crops have been left to rot in the fields. As a result, British fruit and... Read More