You are in : All News > England set to broaden ban on single-use plastics targeting foodservice industry first

09 Jan 2023 --- The British government has confirmed plans to enforce a ban on single-use plastics in England, in line with Scotland and Wales. Items such as disposable plastic cutlery, trays and plates will be outlawed for foodservice uses, but not yet in supermarkets and other settings, which the government says it will address through other means.

Single-use plastic straws, stirrers and cotton buds were already banned in England in 2020.

The ban’s expansion, confirmed by British environment secretary Thérèse Coffey, follows a consultation on the issue by the Department for Environment, Food and Rural Affairs (Defra) that ran from November 2021 to February 2022.

“A plastic fork can take 200 years to decompose, that is two centuries in landfill or polluting our oceans,” Coffey told reporters. “I am determined to drive forward action to tackle this issue head-on. We’ve already taken major steps in recent years – but we know there is more to do, and we have again listened to the public’s calls.”

“This new ban will have a huge impact to stop the pollution of billions of pieces of plastic and help to protect the natural environment for future generations.” 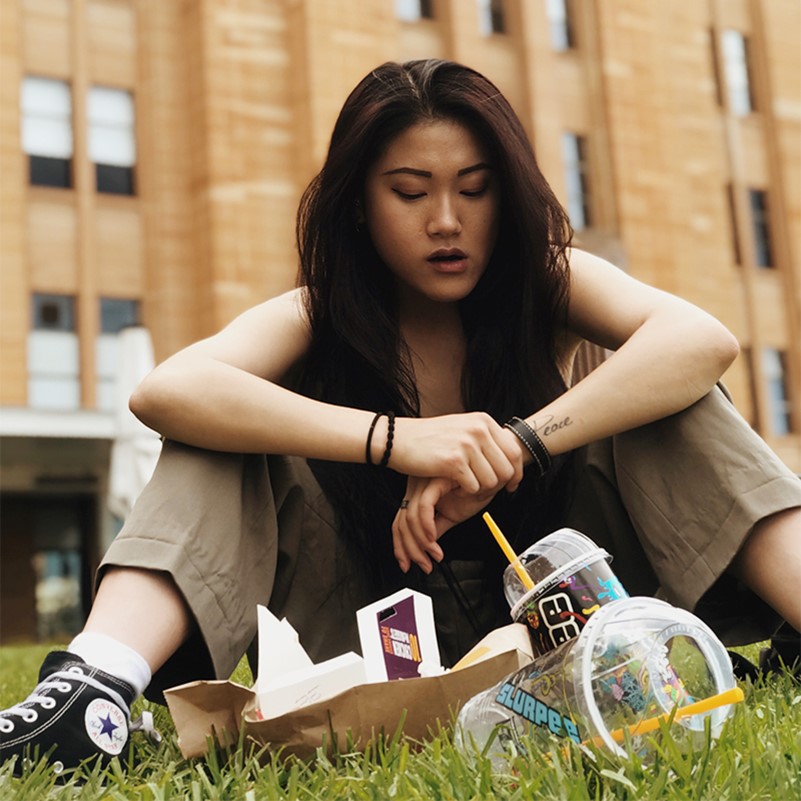 It is estimated that Britons use 4.25 billion items of single-use cutlery annually.Industry pushback?
Paul Foulkes Arellano, a circularity educator and founder of Circuthon Consulting, tells PackagingInsights the single-use plastics industry will likely complain as they did when similar measures were implemented in Scotland.

“Small businesses will complain to the press. But it’s a done deal. Hundreds of associations and citizens responded to the consultation last Spring, and the conclusion has been announced,” he says.

Full details of the ban will be released on Saturday, January 14.

“Many NGOs asked the government to go much further, but I suspect it’s a copy-paste of EU, Scottish and Welsh legislation,” continues Foulkes-Arellano. “The questions in the consultation were looking for facts to back a decision which has already been made by the way they were phrased.”

“Everyone was expecting this decision, so a large proportion of businesses and foodservice packaging distributors are already compliant with the new legislation and turning to pulp containers, wooden forks or fully reusable options,” he asserts.

PackagingInsights has contacted the Foodservice Packaging Association for comment.

Moreover, it is estimated that every year England uses 1.1 billion single-use plates and 4.25 billion items of single-use cutlery, which are predominantly made of plastic, with only 10% recycled, according to consultancy firm Ecosurety.

Part of the UK government’s plan is to align its policy with the EU’s Single Use Plastic Directive (SUPD), which came into force last July. However, this legislation has faced serious problems, with environmental activists taking legal action against Italy after the country decided to exempt biodegradable plastics from the ban.

Many industry players say the SUPD failed to account for the potential benefits compostable or biodegradable single-use plastics can have on public food systems. However, critics point to the high levels of misinformation regarding what materials actually decompose and say false labeling leads to consumer confusion and increased pollution.