You are in : All News > Emmi expands Italian dessert network with Pasticceria Quadrifoglio acquisition 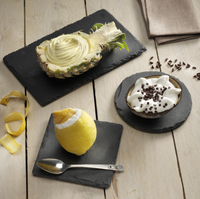 26 Jul 2019 --- Swiss dairy product and milk processor, Emmi Group, has acquired Pasticceria Quadrifoglio in a bid to expand and strengthen its existing dessert network in Italy. The family-run company will become the fourth member of the existing “Emmi Dessert Italia” network, which is an important strategic area for the growth of Emmi’s European business. Closure of the transaction is expected this fall and is still subject to the approval of the relevant competition authorities. The financial details of the acquisition will not be disclosed.

“Pasticceria Quadrifoglio is looking to grow substantially through international expansion. By joining the Emmi group, the Canali family wants to tap into our global network and to benefit from other group assets and investments to realise the company’s ultimate potential,” Robin Barraclough, Executive Vice President Europe of Emmi, tells FoodIngredientsFirst. 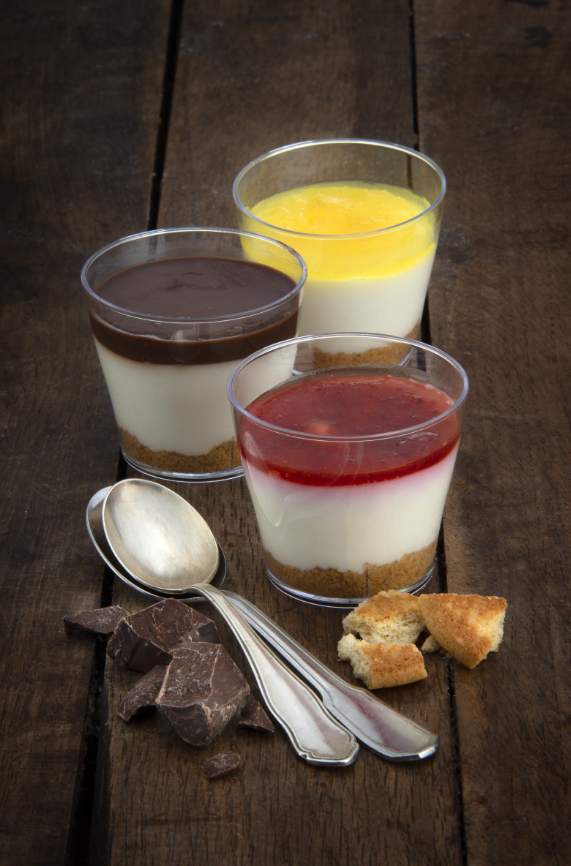 Pasticceria Quadrifoglio specializes in sorbet drinks, gelati and other desserts. Emmi’s dessert network currently comprises production locations in Gattico, Pero and Lasnigo in Northern Italy. Pasticceria Quadrifoglio’s integration will further expand Emmi’s production and distribution capabilities as it has two production sites near Modena. The company employs around 90 people and posted net sales of €19 million in 2018.

The Canali family, the founders and current owners, will continue to have a leading role in operating activities. Emmi says that it will continue to follow and build on the successful model of the founding family and their team. “We have identified significant synergies in distribution, procurement and production and these will be tackled step-by-step, always ensuring stability in the new subsidiary,” Barraclough adds.

Pasticceria Quadrifoglio is established in food retail and the foodservice sector in Italy. Emmi hopes the purchase will provide new impetus for the dessert network, especially in the catering sector. Additionally, Pasticceria Quadrifoglio prides itself on its innovation, with the company highlighting its Sorbissimo range, “a sorbet drink which is primarily enjoyed in Italian cuisine as something served between courses or as a dessert.” Key drivers of the company’s continuous double-digit growth are other desserts sold as single servings in high-quality glass packaging, as well as gelato.

“The trends in the international market are moving towards authentic artisanal and traditional desserts. Italian desserts are poised to follow a similar rise in international popularity as was the case with pizza in recent decades. With this acquisition, the Emmi Group can truly benefit from this market opportunity,” notes Barraclough.

Earlier this year, Emmi announced that its group sales had increased by 2.8 percent to CHF 3,457.4 million (US$3.5 million) in 2018. In organic terms, this resulted in a growth of 2.3 percent, the most substantial increase the company has seen since 2014. Italian desserts were a success factor, as well as Emmi Caffè Latte (Switzerland and abroad), international goat’s milk products (particularly in the US and the Netherlands) and dynamic development in Tunisia and Chile.

In light of the summer and a European heatwave currently in full swing, ice cream is enjoying popularity. Froneri is entering the Israeli market with the acquisition of Nestlé’s Noga ice cream brand. Additionally, the ice cream manufacturer announced that it is acquiring Fonterra’s Tip Top ice cream business for US$250 million, which will allow expansion in New Zealand and the pacific region.

It was reported yesterday that Unilever’s ice cream market growth had been hindered in Europe and North America by springtime showers following two years of warm summer. However, Asia saw a good ice cream performance, with a boost from innovations such as Magnum White Chocolate and Cookies.

Mondelēz International has entered into an agreement with Grupo Bimbo to acquire its confectionery business, Ricolino, for approximately US$1.3 billion. Ricolino is a... Read More

The Kraft Heinz Company, owner of the Heinz and Quero brands in Brazil, has acquired a majority stake in Companhia Hemmer Indústria e Comércio (Hemmer), a... Read More

Italian researcher and ingredients producer, CSM Ingredients has acquired Hi-Food, a specialist in the development and production of natural origin ingredients, under... Read More