You are in : All News > Emerging proteins: Rice, pea, fava beans and mycoprotein gain ground 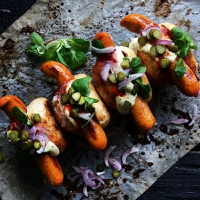 29 Jun 2022 --- The journey to develop alternative proteins to sustainably feed the world’s ballooning population is a key factor in F&B research, investment, food technology and discovery. This has led to a myriad of emerging proteins that could prove crucial as industry tackles the growing challenges of mitigating the climate change crisis while providing a range of options for future food to meet increasing consumer demand for their own health and the health of the planet.

As the alternative protein market continues to boom, there remains a wealth of opportunities for brands, suppliers and manufacturers. FoodIngredientsFirst examines some of the latest trends and talks with several companies innovating in the space.

Powering the plant-based revolution
The demand for products featuring a vegan, vegetarian or plant-based positioning is undeniable. And to meet the increasingly sophisticated expectations of today’s consumers, alternative proteins must also deliver a satisfying eating experience, as highlighted by DSM. 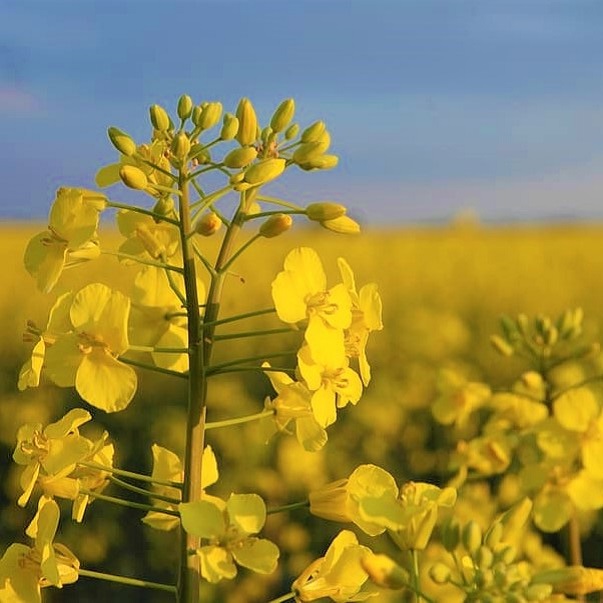 DSM specializes in CanolaPRO, a protein based on canola.The company has been working to bolster the emerging proteins arena. Most recently, it acquired Vestkorn Milling, a supplier of pea- and bean-derived proteins, starches and dietary fibers.

Taste was voted the most important factor for shoppers purchasing protein products, ahead of both price and health, says the company. “At the same time, fortified plant-based alternatives are proving key to attracting today’s health-conscious consumers – 56% of people following flexitarian diets in North America reported finding the concept of fortified plant-based meat appealing.”

“This creates an opportunity for brands and manufacturers to deliver a new generation of plant-based products that offer a great taste and texture and meet consumers’ nutrient and protein requirements while also supporting their broader health goals with gluten-free and low-sodium positionings,” continues DSM.

The company will be showcasing its latest consumer-inspired vegan and vegetarian plant-based food and beverage concepts at the forthcoming IFT First trade show in Chicago, US. These will include an oat “milk” drink, a salmon-inspired “fish” cake and “beef & cheese” nachos powered by DSM’s portfolio of nutritionally robust, highly functional plant proteins such as CanolaPRO.

“DSM’s plant protein portfolio also includes new pea and fava proteins which are the foundation of plant-based meat alternatives that are free from the major allergens.”

“Equinom is working closely with food companies and CPG partners to determine the best way to communicate the use of the ingredient on-pack,” Galit Feinreich, chief marketing officer at Equinom, tells FoodIngredientsFirst.

“In addition to aligning with partners on how the ingredient is listed on the nutritional panel, Equinom will work with partners on claims around the larger value proposition and sustainability improvements that occur with the use of Equinom Pea Protein (EPP).”

“Advanced Ion Mobility Spectrometry provides fast, detailed data about the off-notes. By assessing the protein’s sensory qualities, we can recommend different ways to influence the taste for a flavorsome product that keeps consumers coming back for more,” says Mihelakis. 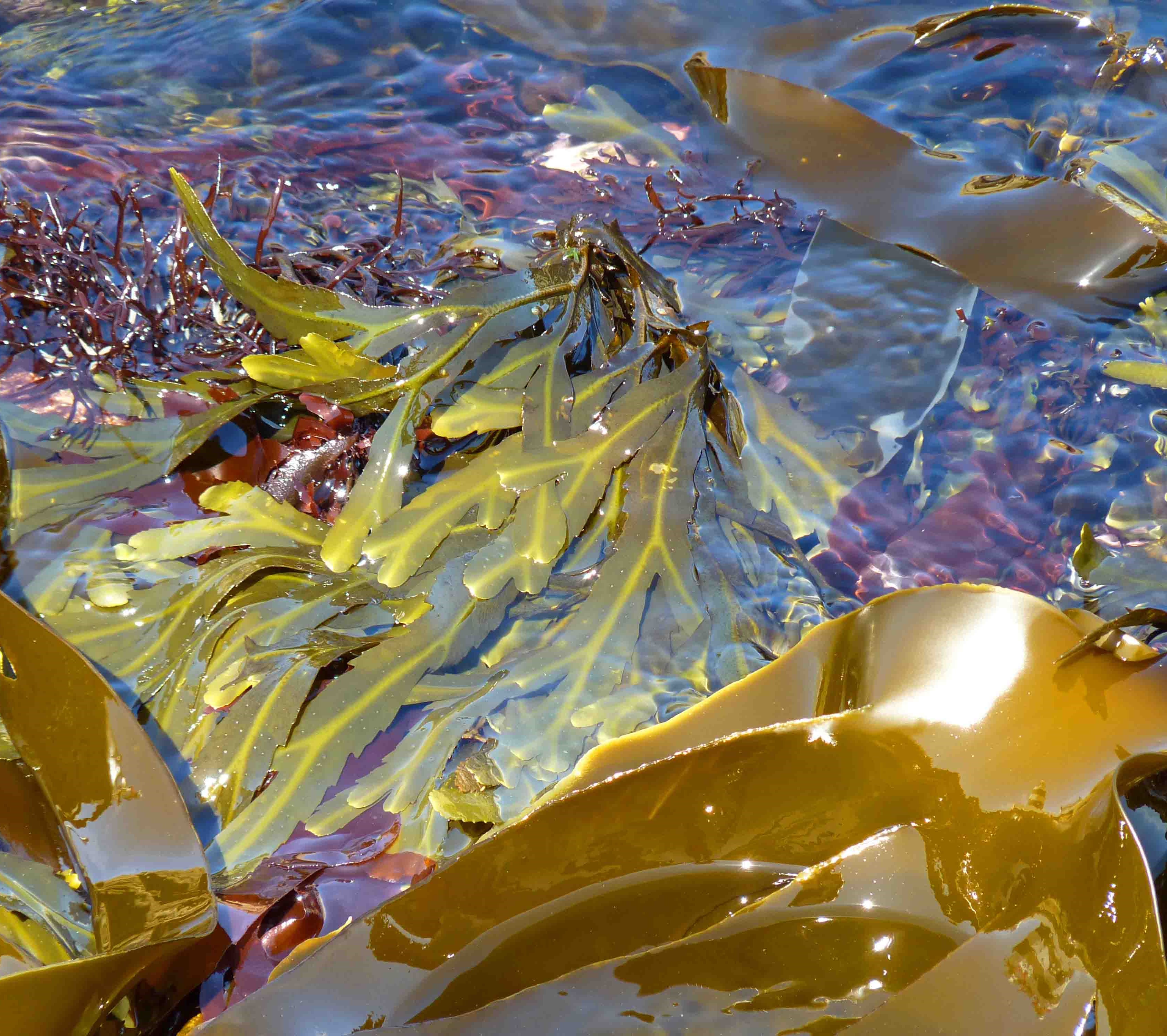 Seaweed-based protein is among emergent protein sources to challenge staples like soy.Plant proteins are gaining momentum with a growing list such as soy, pea, mycoprotein, algae and more. Each protein source comes with a different taste profile and attributes.

Talking about the up-and-coming use of mycoprotein, Mihelakis outlines how for many years, soy protein has dominated the market, but other proteins, like mycoprotein, are gaining traction.

“As a complete and abundant protein, soy has ruled the roost. Increasingly, allergen and environmental concerns are making room for newcomers. The popularity of pea, for example, has soared. And, high demand and limited production capacity mean the prices are also sky high – which is where mycoprotein comes in,” he says.

“When creating alternatives to meat and fish, the high protein content and fibrous structure are easier to work with than many other proteins. Mycoprotein also contains little sodium, sugar, cholesterol and fat. Not to mention many essential amino acids,” he details.

“Drawing on these health credentials and malleability, companies like Symrise can apply tailored flavor and add nutritional ingredients.”

Utilizing rice
Plant-based proteins are a large part of the food revolution. Another company, Roquette, has recently introduced two rice-based proteins, under the Nutralys brand, which will initially be available in Europe and North America.

Roquette’s objective is to create “gastronomic experiences for consumers” by utilizing these proteins which are also gluten-free and non-GMO protein isolate and protein concentrate and help to deliver specific texture, taste profile, and nutritional properties. 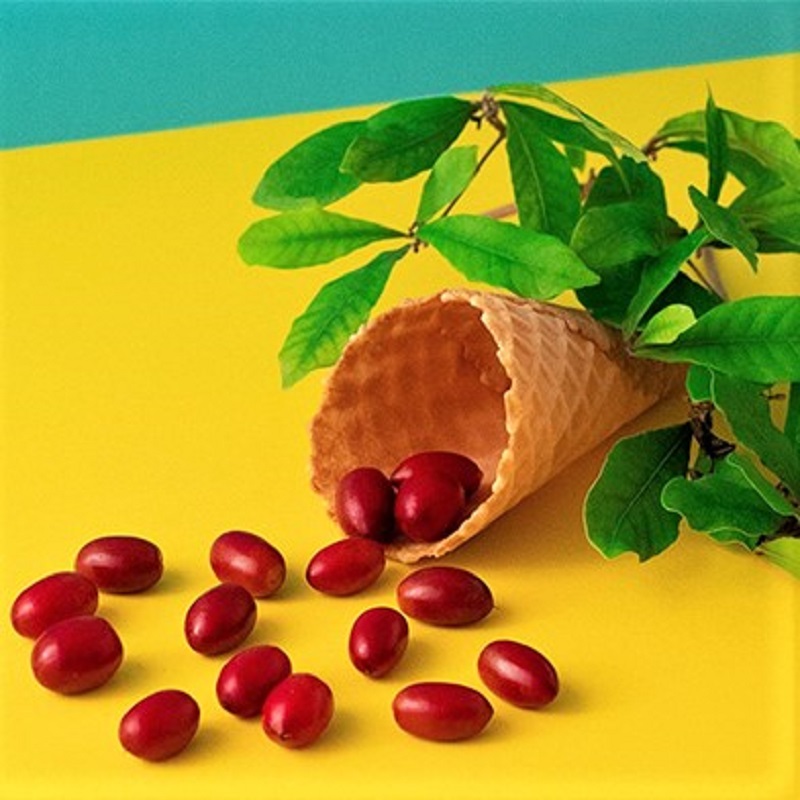 The company – utilizing a proprietary microbial fermentation process to produce nature-identical sweet proteins found in exotic fruits and berries – plans to bring sweet proteins to market after recently closing a Series B funding round.

Now the start-up can push ahead with R&D and scale for commercialization across its entire sweet protein platform, which it says are identical to proteins found in flavorful exotic fruits.

“Worldwide, consumers love their sweets; we want people everywhere to have their cake and eat it too,” says Joywell Foods CEO Ali Wing. “Novel proteins that are sweet change the game for consumers – great-tasting, healthy and good for the climate all in one.”

Amai Proteins is another company specializing in “sweet designer proteins” used as sugar substitutes. Its first product, Sweelin, is a sustainable, 100% sweet protein that can reduce 40% to 70% of added sugar in a wide variety of food & beverages, including soft drinks, fruit juice, dairy products, sauces, spreads, dressings, snacks and peanut butter, without compromising taste.

The company’s solutions are built with biology through a natural fermentation process. Fresh from being crowned the “Global Winner of the 2022 XTC competition”, the Israeli start-up developer aims to create future breakthroughs in the world of meat, plant and milk proteins.

Symrise supplies fragrances, flavors, food, nutrition and cosmetic ingredients around the globe to manufacturers of perfumes, cosmetics, food and beverages, pharmaceuticals and producers of nutritional supplements and pet food. Its sales of approximately € 3.4 billion in the 2019 fiscal year make Symrise a leading global provider. Headquartered in Holzminden, Germany, the Group is represented by more than 100 locations in Europe, Africa, the Middle East, Asia, the United States and Latin America.