You are in : All News > Eat Beyond eyes Singapore’s cellular agriculture and lab-grown breastmilk space 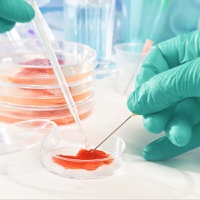 03 Dec 2020 --- Eat Beyond Global Holdings is honing its investment focus on Singaporean plant-based and lab-grown protein disruptors. The venture capital firm anticipates that the first cell-based meat and milk products will be approved in Singapore in the foreseeable future “with high probability.”

“Necessity is the mother of invention, and in the case of Singapore, this holds true. It is a highly advanced country with a very small geographic footprint, which has limited its domestic agriculture industry,” underscores Patrick Morris, CEO of Eat Beyond.

“It is now seeking food security and decreased dependence on foreign nations for its food supply. The border closures spurred by the pandemic have likely exacerbated this issue further.” 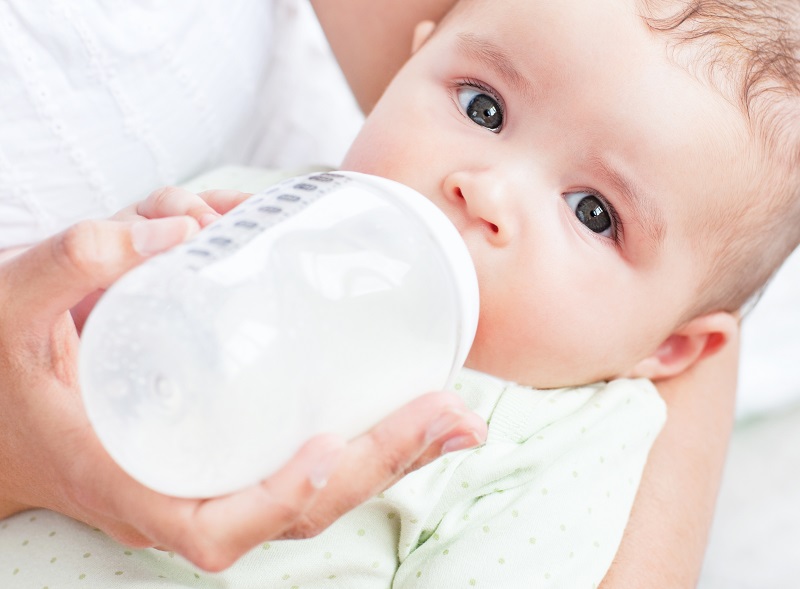 Expanding a “game-changing” investment base in Singapore
“When we looked at TurtleTree Labs and SingCell, we see their objectives highly aligned with the government priorities,” Morris details.

“We see them integrating their offerings into the value chains for cell-based meat production and the cell-based production of key milk products. Both companies have also received strong support by way of grants from the Singapore government.”

TurtleTree is taking an original equipment manufacturer (OEM) approach by recreating the full composition, functionality and taste of milk by developing the technology to produce the unique components of milk sustainably as well as integrating those components into products.

The company then can have the opportunity to not only produce cell-based milk but partner with other companies to integrate it into their products.

TurtleTree will be able to support manufacturing processes for other cultured meat companies, while also providing more streamlined access to Asia-Pacific markets.

“We plan to continue to investigate opportunities in Singapore and expand our investment base there as it is truly leading the way for many of the most game-changing food technologies,” adds Morris.

Next to cellular agriculture, Eat Beyond anticipates the “vast advancement” of the technologies surrounding vertical farming, aquaculture, intelligent supply chain and similar areas.

Island nation holds a lion’s share of food tech
Less than 1 percent of land in Singapore is used for agricultural food production, and over 90 percent of food is imported, according to a report from the journal Nature.

Eat Beyond anticipates the “vast advancement” of the technologies surrounding vertical farming, aquaculture and intelligent supply chains.Singapore’s government is aiming to shift this so that 30 percent of food demand will be met by local agricultural production in the next decade, according to its “30 by 30” plan.

The island nation has seen a wave of investment in the food tech space over the last year. Notably, it is the first country in Asia to give the green light for meat being grown in a lab for safe human consumption.

This week, cultured chicken meat from Eat Just was granted approval for sale in Singapore as an ingredient in its chicken bites, following a rigorous consultation and review process by the Singapore Food Agency (SFA).

Tapping into the “Plant-Forward” Top Trend for 2021, disruptive plant-based player Next Gen recently launched in Singapore with seed funding of US$2.2 million. The company is preparing for its Series A in 2021, with a current production capacity to supply 9,000 restaurants.

And last summer, the Singapore Food Bowl initiative was unveiled, targeting a “decentralized” agri-food ecosystem for promising start-ups in the country.

SVG Ventures and ICL Planet Start-up Hub are on the prowl for global companies making a noteworthy impact toward a net-zero future for agriculture with the launch of the... Read More