You are in : All News > DSM sales elevated by robust demand for packaged food and growth in dairy, baking and beverages

02 Aug 2022 --- In its half-year results, Royal DSM saw organic sales in its Food & Beverages division boosted by 10%, with net sales of €753 million (US$771 million). The company reaped the benefits of “resilient demand” for packaged food, with only limited downtrading. In particular, “good growth” was observed in the categories of dairy, baking, beverages and savory.

The Dutch ingredients supplier’s overall profits were largely led by its Health, Nutrition & Bioscience business, which delivered sales up by 17%, organic sales up 10% and adjusted EBITDA up 8%. 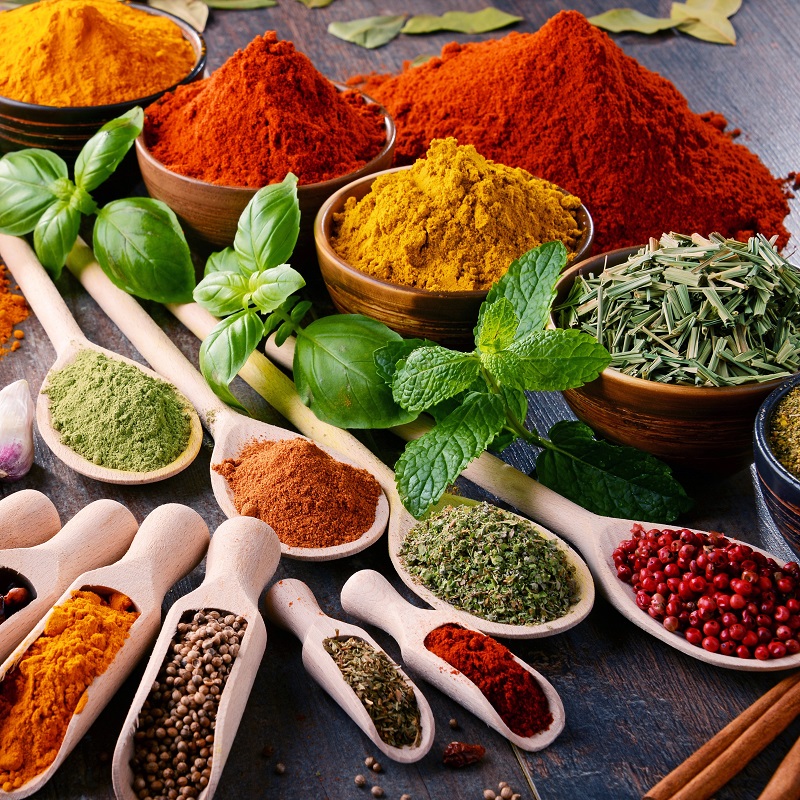 DSM announced its plans to merge with the flavor giant Firmenich this year.Good market demand amid supply challenges
DSM reports that business conditions in the second quarter of the year are similar to its first quarter, with “good market demand across all segments.”

Volumes impacted by temporary supply chain challenges – which mainly affected savory and beverages – led to a backlog of orders. However, the business saw a strong exit rate into Q3.

“The first half marked a pivotal moment in our history as we reached the final phase of our exciting strategic transformation,” comments Dimitri de Vreeze, co-CEO.

“We announced our intention to merge with Firmenich, the world’s largest privately-owned fragrance and taste company, to create the leading creation and innovation partner in nutrition, beauty and well-being.”

Following the announcement of the intended sale of DSM’s two remaining Materials businesses, the supplier will only provide an outlook for its Continuing Operations (Health, Nutrition & Bioscience, and Corporate Activities).

The company highlights that its outlook for these continuing activities remains “unchanged,” expecting to deliver a high-single digit Adjusted EBITDA increase.

Recent acquisitions and disposals
On April 20, 2022 DSM announced that it had reached an agreement to sell its Protective Materials business to Avient Corporation for an Enterprise Value of €1.44 billion (US$1.47 billion). DSM expects to receive €1.33 billion (US$1.36 billion) net in cash following closing, after transaction costs and capital gains tax.

Completion of the transaction, which is only subject to customary conditions and approvals, is expected in H2 2022.

On May 31, 2022 DSM announced that it had reached an agreement to sell its Engineering Materials business to Advent International and LANXESS for an Enterprise Value of €3.85 billion (US$3.94 billion).

The company expects to receive about €3.5 billion (US$3.58 billion) net in cash following closing, after transaction costs and capital gains tax. Completion of the transaction, which is only subject to customary conditions and approvals, is expected in H1 2023.

These developments come shortly after DSM revealed a new integrated F&B operating structure that unifies food specialties, hydrocolloids and nutritional products. Positioned as a business group, it will harness the gamut of taste, texture and health solutions to manufacturers in the F&B sector.

Planet targets progress
During the first half of 2022 DSM made further progress on its path to reaching net-zero greenhouse gas emissions across its value chain by 2050. Initiatives include installing state-of-the art cooling machines in multiple sites in China and working with major suppliers to introduce greenhouse gas emissions reduction assets.

“The ramifications of climate inaction have been inescapable again in recent weeks. People around the world are suffering already, reaffirming what we have said for many years now – action cannot wait as no company can be successful in a world that fails,” stress the company’s co-CEOs.

DSM reports that business conditions in the second quarter of the year are similar to its first quarter, with “good market demand across all segments.”“Today’s significant step-up in our targets is another proof-point of our progress and commitment, as well as a rallying cry to everyone to continue striving to deliver on the Paris Agreement.”

Building on its rapid actions over recent years, DSM has now accelerated its plan to purchase electricity from renewable sources, targeting 100% purchased renewable electricity worldwide by 2030, up from 75%.

Within this context, DSM has also submitted revised scope 1 and 2 emissions reduction targets to the Science Based Targets initiative (SBTi) for independent assessment.

The outcome is expected later this year. DSM will also move from a relative intensity target for the reduction of indirect value chain GHG emissions (scope 3), to an absolute reduction target. The exact target is being finalized and will be proposed for validation with the SBTi next year.

DSM has since made a pledge to purchase all of its electricity worldwide from renewable sources as well as further reduce greenhouse gas (GHG) emissions from its own operations.

Business highlights
Among other recent company developments, DSM joined a coalition to help Nigerian food producers fortify foods at effective levels in a new pilot program. The collaboration will oversee the development of a digitalized system in Nigeria that checks whether staple foods are fortified with the right levels of essential vitamins and minerals.

The company has previously flagged that food fortification – such as its rice fortification program – could help relieve hidden hunger in school feeding programs.

Aligning with the growing demand for meat in Asia, DSM joined forces with Charoen Pokphand Foods Thailand in January to measure the impact of animal-derived protein production with the help of Sustell, a data-driven sustainability service.

Consumers are increasingly moving away from traditional patterns of consuming three meals a day, while a more sophisticated way of snacking has become prevalent. Options... Read More

Kerry is now among a host of major food suppliers bearing the weight of inflation across global markets, according to figures from the company’s newly released Q1... Read More

Ice cream whipped up from lupini beans is to arrive on US shelves in a bid to accelerate plant-based alternatives in the country as consumer appetites for vegan products... Read More