You are in : All News > Dairy giants push back after accusations that methane emissions exceed that of entire nations 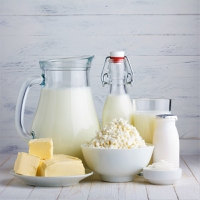 16 Nov 2022 --- New research suggests that 15 of the world’s biggest meat and dairy manufacturers emit more methane than countries such as Russia, Canada, Australia or Germany. Some big dairy players are hitting back, detailing their environmental initiatives and goals to reduce emissions.

The Emissions Impossible: Methane Edition report published by Institute for Agriculture and Trade Policy (IATP) holds the 15 companies responsible for 3.4% of global methane emissions from human activity and 11% of total global livestock emissions.

In particular, it finds that the methane footprint of Brazil’s JBS, the world’s biggest meat company, is “greater than that of Italy, Spain and the UK combined.” However, it concedes that the data gathered was not sourced from companies’ own reports of methane emissions but rather estimated based on milk volumes and cattle numbers. In fact, the authors didn’t even talk directly to the companies they analyzed.

“We actually did not use company emissions reporting for our estimates, but the information on their milk intake, in the case of milk companies, and slaughter numbers when it comes to meat companies,” Nusa Urbancic, report author, tells FoodIngredientsFirst. 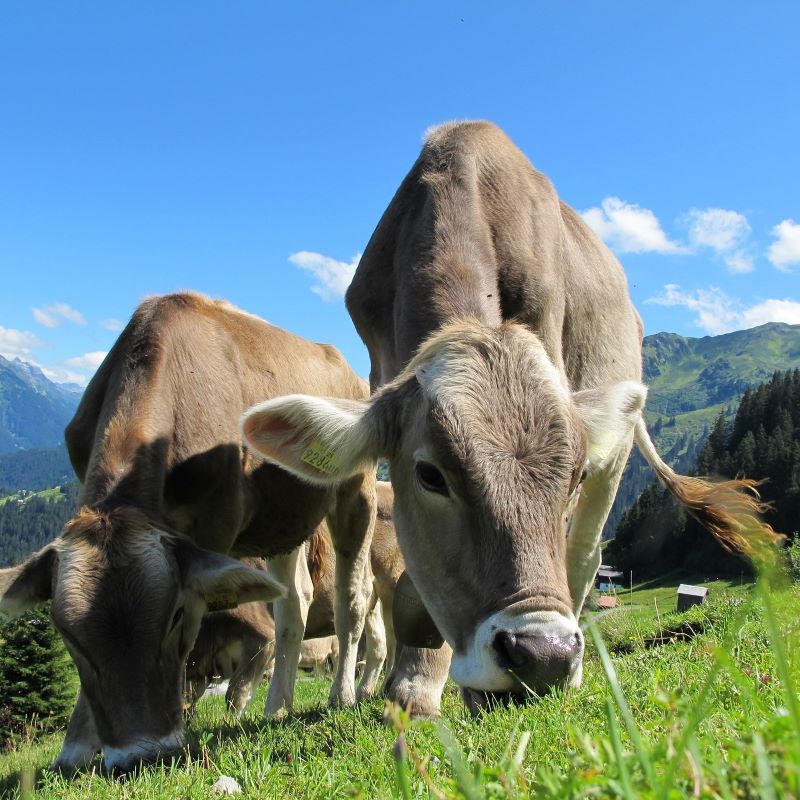 Dairy giants respond
Some of the companies are pushing back, reacting to the IATP report.

An Arla spokesperson tells FoodIngredientsFirst: “Recently, we launched a massive incentive model rewarding the farmers who engage in the most sustainability actions on farms, motivating all our farmer owners to both continue past activities and to include new ones.”

“The activities in the point-based model are backed by substantial data and proven to have the most impact on emissions. We are currently also testing a feed additive with the potential to drastically reduce methane emissions from cows and the preliminary results are promising.

Last month, we covered Arla’s initiative to motivate farmers to hit their 2030 sustainability goals through a €500 million (US$490 million) annual incentive program that rewards green practices. The company plans to initiate the program in August 2023, and earmarks spending around US$264.5 million during the first full year of implementation.

However, IATP argues that the focus on such tech fixes – such as animal feed additives – over action to cut livestock numbers means even the EU and US are not on track to meet the Global Methane Pledge, launched at the Glasgow Climate Summit last year, which commits 130 countries to a 30% cut in global methane emissions by 2030.

Saputo has also responded to the report’s findings, telling FoodIngredientsFirst: “We recognize the importance of transitioning to a net-zero world by 2050—limiting global warming to well below 2°C as targeted by the Paris agreement—and the need to transform the way food is grown and produced globally. We’re committed to doing our part in creating a sustainable and equitable food system, working in partnership with our farmers, suppliers and industry partners to do so.”

“In response to this, we launched our 2025 Supply Chain Pledges, which include an expectation from our milk suppliers to implement relevant sustainability standards as defined by our Sustainable Agriculture Policy. Our policy recognizes that the primary GHG emissions from dairy farming are carbon dioxide, methane and nitrous oxide and that milk suppliers should identify sources of emissions on their operation and implement practices or technologies to reduce them.”

“As part of our annual ESG disclosures, we report the combined GHG emissions (which includes carbon dioxide, methane, and nitrous oxide) from the milk we source. These disclosures are available publicly,” the spokesperson concludes.

According to its report, the companies’ combined methane emissions rival that of the EU (83%) and Russia (115%) and far exceed Canada (377%), Australia (355%) and Germany (705%).Breaking down one year of operations
During the research, which took place in August, IATP approached all 15 companies in its report asking for information on total volumes and regional breakdown of their milk intake or slaughter data, including any GHG emission estimates for their operations for the years 2020 and 2021.

“We also used any publicly available information we could find,” says Urbancic. “The milk intake data of the top 20 dairy processing corporations is published by the IFCN Dairy Research Network every two years.”

IATP says it chose ten of the companies listed in the IFCN Dairy Research ranking 2020, to represent a geographically diverse sample of dairy companies.

It suggests that the methane footprint of Brazilian meat company, Marfrig, is comparable to Australia’s livestock sector; the US multinational, Tyson Foods, to Russia’s; and New Zealand dairy giant Fonterra, to Ireland’s.

The report also flags that the companies’ combined greenhouse gas emissions are greater than that of Germany, the world’s fourth biggest economy, and exceed those of oil and gas giants such as ExxonMobil, BP and Shell.

Best hope moving forward
It has previously been reported that methane has 82.5-times more warming potential than CO2 over a 20-year period. The UN says a 40-45% reduction in methane emissions by 2030 offers the best hope of keeping global heating below 1.5˚C and avoiding dangerous tipping points.

Methane remains in the atmosphere for a decade but has 80 times more warming potential than carbon dioxide over a 20-year timespan.

“The methane emissions of the big meat and dairy companies rival those of nation states, yet they hide their colossal climate footprint behind a veneer of greenwash and net-zero targets,” asserts Shefali Sharma, European director of the Institute for Agriculture and Trade Policy.

“These companies won’t do what is needed voluntarily – governments must set rules to regulate their emissions and support farmers to transition away from industrial agriculture.”

FoodIngredientsFirst will update this article with more responses from the companies targeted in the report, once we receive responses.