You are in : All News > COP26: “90% of global deforestation caused by agricultural expansion,” says FAO

08 Nov 2021 --- Agricultural expansion drives almost 90% of global deforestation – an impact much more significant than previously thought, the Food and Agriculture Organization of the United Nations (FAO) has revealed, as part of its Global Remote Sensing Survey.

Worldwide, more than half of forest loss is due to the conversion of forest into cropland. In contrast, according to the new study, livestock grazing is responsible for almost 40% of forest loss.

The new data also confirms an overall slowdown in global deforestation while warning that tropical rainforests, in particular, are under high pressure from agricultural expansion.

He also emphasizes that increasing agri-food productivity to meet the new demands of a growing population and halting deforestation are not mutually exclusive objectives.

Deforestation is the conversion of forest to other land uses, such as agriculture and infrastructure.“Turning the tide on deforestation and scaling up the hard-won progress on this front is of vital importance to build back better and greener from the COVID-19 pandemic,” Qu adds.

“We need to know where and why deforestation and forest degradation happens and where the action is needed,” he continues, noting that this can only be achieved by combining the latest technological innovations with local expertise on the ground. “The new survey serves as a good example of such an approach.”

Halting deforestation
More than 20 developing countries have already shown that it is possible to do so. The latest data confirms deforestation has been successfully reduced in South America and Asia.

According to the new data, between 2000 and 2018, the vast majority of the deforestation happened in tropical biomes. Despite a slowdown in deforestation in South America and Asia, the tropical rainforests in these regions continue to record the highest deforestation rates.

Agriculture remains the main driver of deforestation in all regions except for Europe, where urban and infrastructure development have a higher impact, the study says. Conversion to cropland dominates forest loss in Africa and Asia, with over 75% of the forest area lost converted to cropland. In South America, almost three-quarters of deforestation is due to livestock grazing.

The FAO-led study was conducted using satellite data and tools developed in partnership with NASA and Google and close collaboration with more than 800 national experts from almost 130 countries.

Together with the UN Development Programme and UN Environment Programme (UNEP), FAO supports more than 60 countries in implementing strategies to reduce deforestation and forest degradation emissions.

FAO is also co-leading the Decade on Ecosystem Restoration with UNEP, a significant opportunity to accelerate innovative ideas into ambitious actions.

The Collaborative Partnership on Forests, led by FAO, uniting 15 international organizations, is developing a joint initiative to Turn the Tide on Deforestation to accelerate actions and scale up impact.

Calls for eco-labeling in light of COP26
Meanwhile, with world leaders gathered in Glasgow, Scotland, to discuss climate change, it has been highlighted that food is responsible for 26% of greenhouse gas emissions globally. 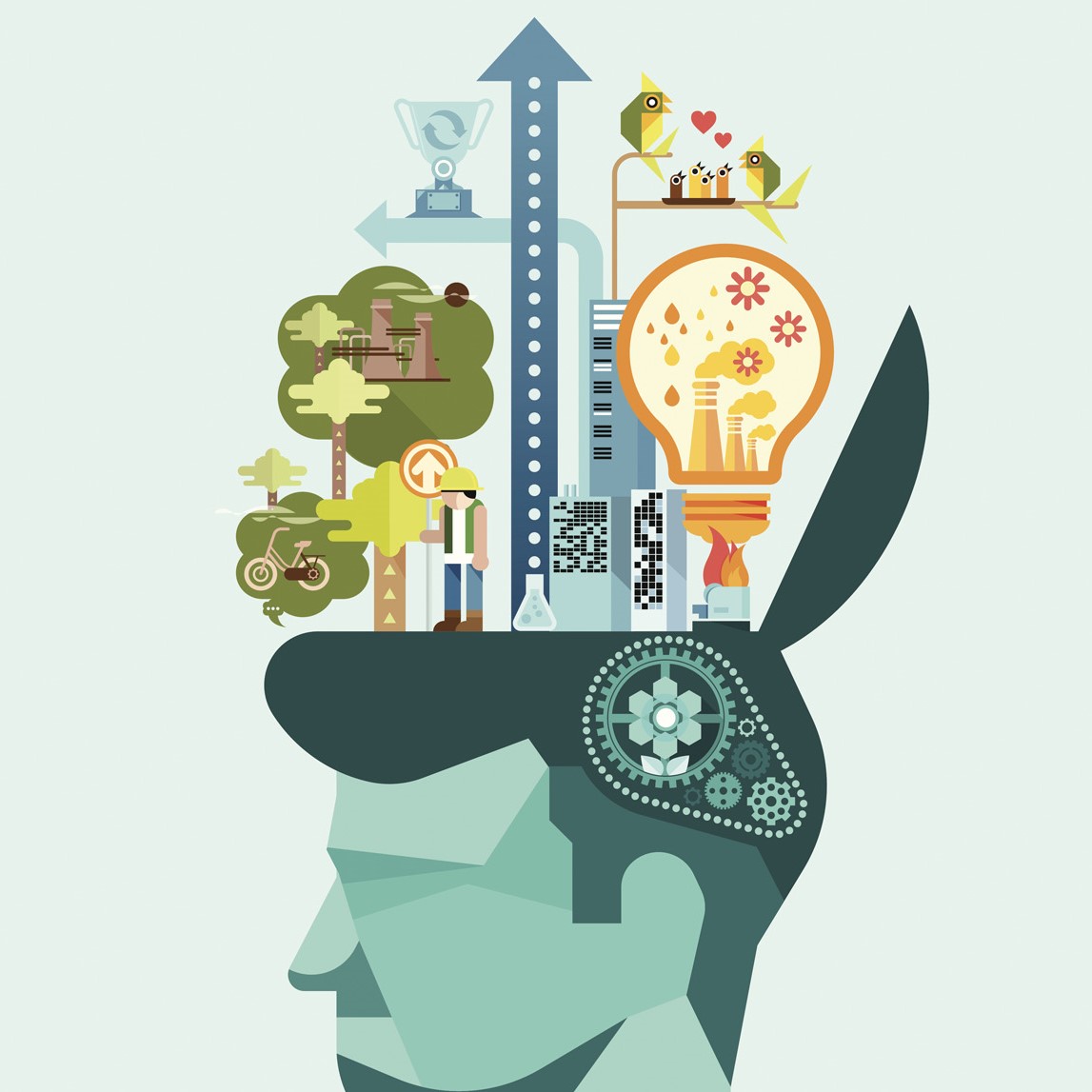 Eco-labeling could achieve the same for environmental credentials and drive rapid improvements in food sustainability, says the FSA.

Food Standards Agency (FSA) chief scientist, Robin May, explains why urgent progress is needed on a unified eco-labeling system for food in the UK as world leaders meet for COP26.

“The way we grow, process and transport food is a major contributor to climate change, with food production as a whole accounting for more than a quarter of all greenhouse gas emissions. Reducing this will require dramatic changes in agriculture, manufacturing and transport.

The FSA’s Healthy and Sustainable Diets survey has shown that 48% of people feel responsibility for improving the environmental impact/sustainability of UK diets sits with the government. Equally, 48% of those surveyed also indicated that “those involved in food production or manufacturing” have a part to play.

Change is already underway, flags May. “In the UK, three-quarters of consumers rate sustainability as having a ‘fairly’ or ‘very’ significant influence on the food we buy and 40% of people claim that they have changed, or attempted to change, their diet for environmental reasons since the onset of the COVID-19 pandemic.”

However, transforming the food system into a fully sustainable one relies on understanding its environmental footprint.

Then “eco-labeling” of foods would enable consumers to compare the environmental footprint of different foods and vote with their wallets.

“More importantly, eco-labeling would be a powerful driver of change in the food industry,” May continues. “Experience has already shown that mandatory nutritional labeling has helped incentivize companies to reformulate foods, bringing health benefits that go far beyond individual changes in consumer purchasing.”

According to Innova Market Insights, 62% of global consumers want to see the level of environmental impact of the packaging illustrated as a score or grade.