You are in : All News > Consumers are being “held hostage” as C02 shortage worsens, flags UK’s top chicken producer 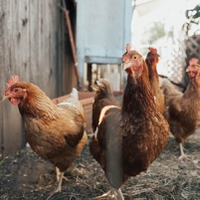 He expresses dismay and concern for consumers at a massive UK C02 supplier ‘surcharge’ hike up to 20 times current levels – costing his businesses an extra £1 million (US$1.1) a week.

Already facing the worst food inflation in 50 years, consumers in Britain could have to deal with even more price spikes.

The warnings follow a pause in ammonia production at a large UK-based C02 supplier, CF Fertilisers, which has temporarily halted production because of surging energy costs.

Carbon dioxide crucial for F&B industry
CO2 is a vital component in food production and packaging to extend shelf life. CO2 is also crucial in cooling systems for refrigeration purposes and is used to stun animals like pigs and poultry before they are slaughtered for meat.

Boparan says this decision from CF Fertilisers will ultimately compound the food inflation environment for shoppers, and his businesses will have no choice but to swallow the increases.

“This is a price shock just like we’ve seen with energy, and all companies and households are feeling the pain right now. What is very sad is that it’s the UK shopper who will ultimately pay the price and CO2 suppliers are, in effect, holding consumers hostage,” he says. 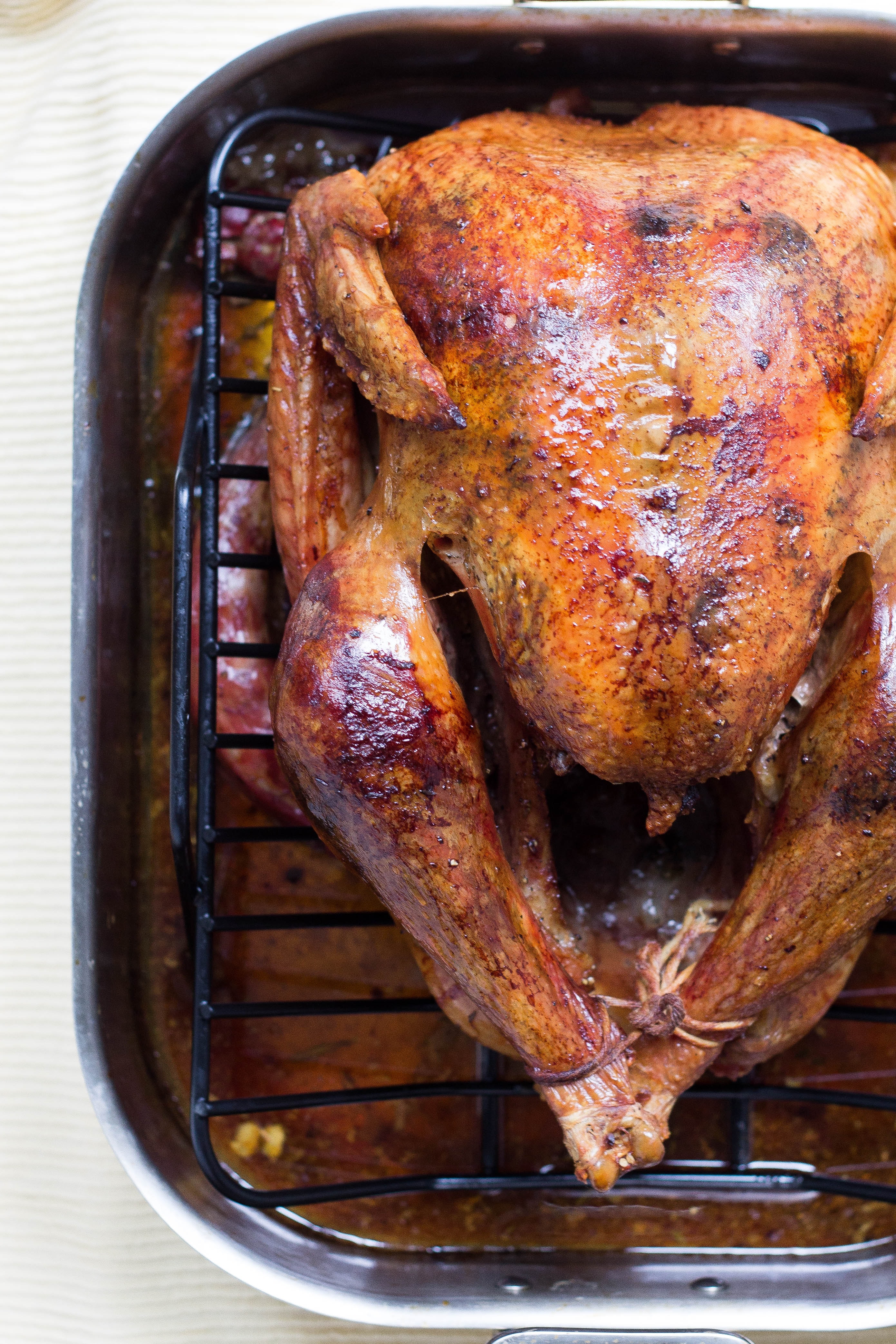 “This is a very serious situation we are facing. Once again, UK food security is under threat, and the shopper ultimately loses - we simply have no choice other than to pay to keep supply. C02 suppliers are saying these increases happen immediately. They say it’s a take it or leave it situation.”

“When poultry cannot be processed, it means birds must be kept on farms where there is a potential implication for animal welfare. The overall effect is that welfare is compromised and there is a reduced supply.”

Calls for price capping
Boparan points out that although his business is resilient and expects to navigate the current CO2 crisis, he stresses that negotiation “is not an option” with the suppliers.

He argues that the anticipated shutdown of CO2 producers is forcing users to seek a ‘non-existent’ import market, compounding existing supply problems. Boparan urges the UK Government to take the current crisis seriously, claiming the C02 shortage is “a national security issue” to be urgently dealt with.

“I’d like to see an acknowledgement of the problem and action to regulate the CO2 market, or at least consider price capping,” he adds.

Last September, CF Industries ceased production at two plants in the UK (at Stockton-on-Tees and Ince in Cheshire) – where CO2 is the main byproduct – this meant normal food processing and production plants owned by Boparan were under threat.

At the time, Boparan called for CO2 supplies to be prioritized for the food sector so UK supply could be maintained and for the Government to support these fertilizer plants that are switching off because of the rising price of natural gas.

“It really beggars belief when such a key infrastructure operation can arbitrarily decide to switch off the taps because of price inflation. It is irresponsible and catastrophic for our sector. We can’t just down tools because of inflation. In my businesses, you have to roll up your sleeves as best you can and tackle it head-on. Giving up and saying ‘inflation is too high’ is not an option,” he concludes.