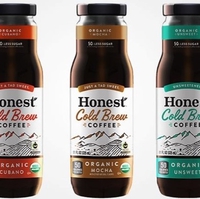 20 Sep 2019 --- This week in industry news, Coca-Cola’s Honest Tea company is expanding into the cold brew coffee market with its own line of ready-to-drink (RTD) varieties. Coca‑Cola HBC agrees to acquire Lurisia, an Italian premium water and adult sparkling beverages company. Starbucks is seeking to transform its digital customer service in China by launching voice ordering systems and delivery capabilities within Alibaba’s smart speaker, Tmall Genie. Philadelphia cream cheese launched “Bagel That,” a new tool that helps cream cheese lovers “punch holes in the middle of anything, instantly turning it into a bagel.” Waitrose added more Japanese products such as tonkatsu sauce and miso paste to its Cooks’ Ingredients range. Meanwhile, UK groceries wholesaler Nisa is helping its independent retailers to tackle the nationwide issue of food waste by rolling out a range of wonky fruit and vegetables into stores as part of its “Marvellous Mis-shapes” event. 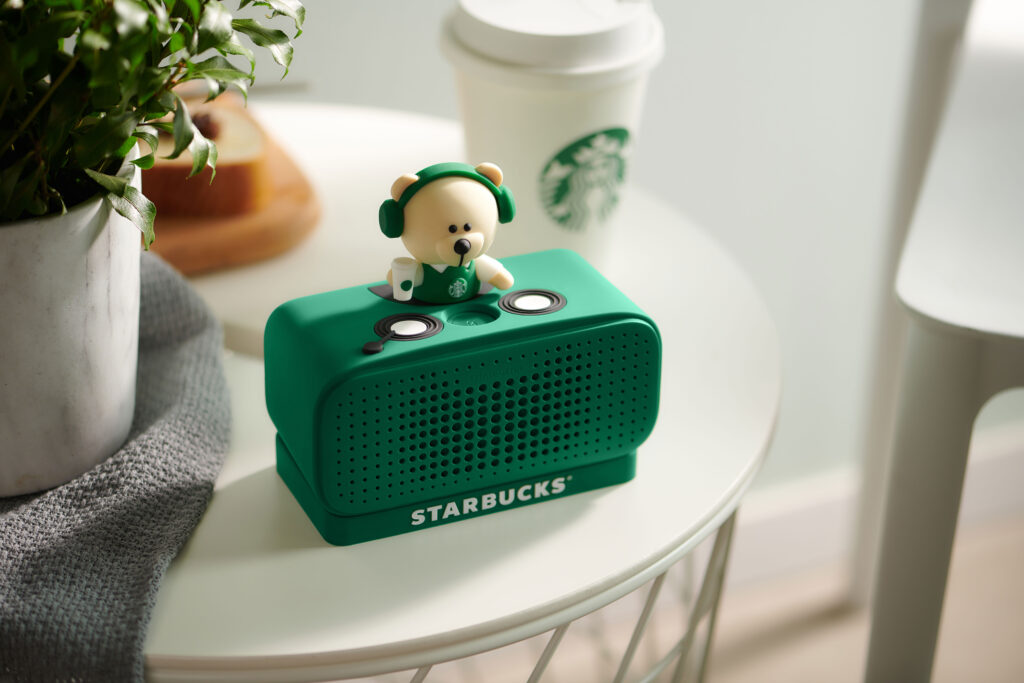 Starbucks is launching a voice ordering system in China.In brief: New product launches
Coca-Cola’s Honest Tea company is expanding into the cold brew coffee market with its own line of ready-to-drink (RTD) varieties, which includes three flavors: Unsweet Black, Just a Tad Sweet Cubano and Just a Tad Sweet Mocha. The lineup debuted recently on the US West Coast and will roll out nationwide in early 2020. Honest Tea currently sells RTD coffee in the UK, Spain, and Norway. The cold brews feature USDA Organic and Fair-Trade certified ingredients. The Just a Tad Sweet cold brew coffee flavors are marketed as containing half the sugar of leading sweetened RTD coffee. The launch gives Honest a differentiated entrée into the US cold brew coffee segment, which is up 600 percent since 2015, as highlighted by Coca-Cola. 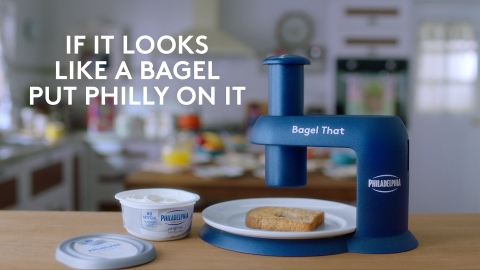 US cream cheese company Philadelphia has launched “Bagel That,” a new tool that helps cream cheese lovers “punch holes in the middle of anything, instantly turning it into a bagel.” To use the Philadelphia “Bagel That” tool, users can place waffles, pancakes, hamburger buns or other bread items into the center of the device that punches a hole to instantly create a bagel. “We created a device to transform other food items into bagels. Have toast? Bagel That. A waffle? Bagel That. Even a tortilla? Bagel That too,” says the company.

With the growing popularity of Japanese cuisine, British supermarket chain Waitrose has recently added more Japanese products such as tonkatsu sauce and miso paste to its Cooks’ Ingredients range, which includes key ingredients from cuisines from around the world, and has plans to launch new products into the range later this year. Sales of ingredients for Japanese dishes have seen 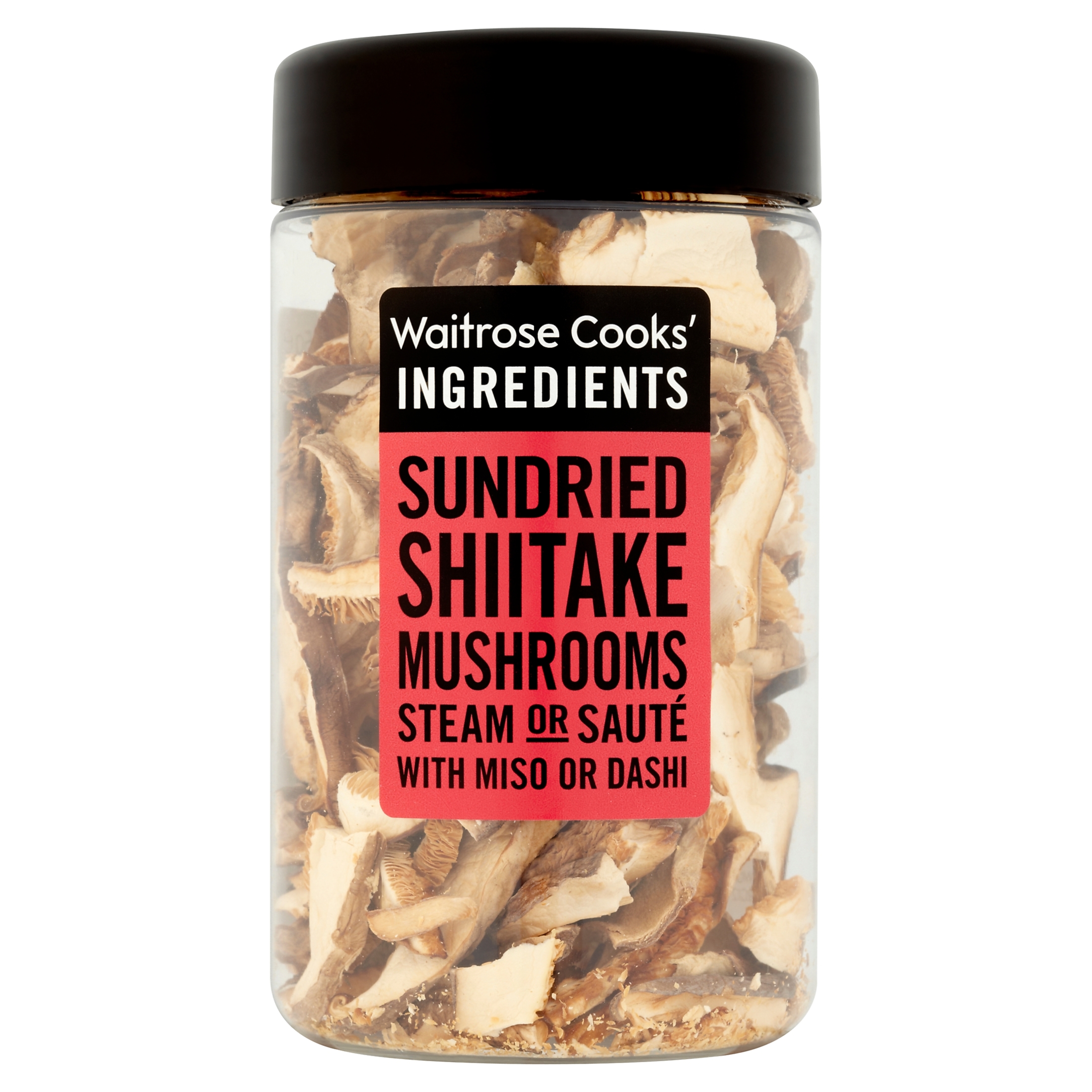 Waitrose expands its line of Japanese offerings.strong year on year growth at Waitrose & Partners, including umami paste up 89 percent, shiitake mushrooms up 24 percent and yuzu juice up 17 percent. Searches on Waitrose.com continue to show the trend that home cooks are keen to explore Japanese cuisine, with monthly searches for “Japanese recipes” up 21 percent year on year. Popular recipes include “Okonomiyaki (Japanese pancake), “Japanese-style shredded vegetable pancakes” and “Japanese miso fishcakes with noodle salad”.

UK grocery wholesaler Nisa is helping its independent retailers to tackle the nationwide issue of food waste by rolling out a range of blemished fruit and vegetables into stores as part of its “Marvellous Mis-shapes” event. The promotion runs until October 8 and features a range of misshaped autumnal root vegetables and fresh produce from the Co-op own brand range. Research shows that sales of misshapen produce tripled in the UK from 2017 to 2018.

In brief: Business developments
Coca‑Cola HBC AG has entered into an agreement for the acquisition of Acque Minerali S.r.l., a privately-held natural mineral water and adult sparkling beverages business in Italy. The acquisition is being made through Coca‑Cola HBC’s wholly-owned subsidiary, Coca‑Cola HBC Italia S.r.l. Founded in 1940 in Roccaforte Mondovì, Northwest Italy, Acque Minerali is a producer and distributor of premium, natural mineral water and adult sparkling beverages under the Lurisia brand. In the water category, the company offers still and sparkling water in PET and glass packaging, sourced from springs 1,400 meters above sea level in Monte Pigna. 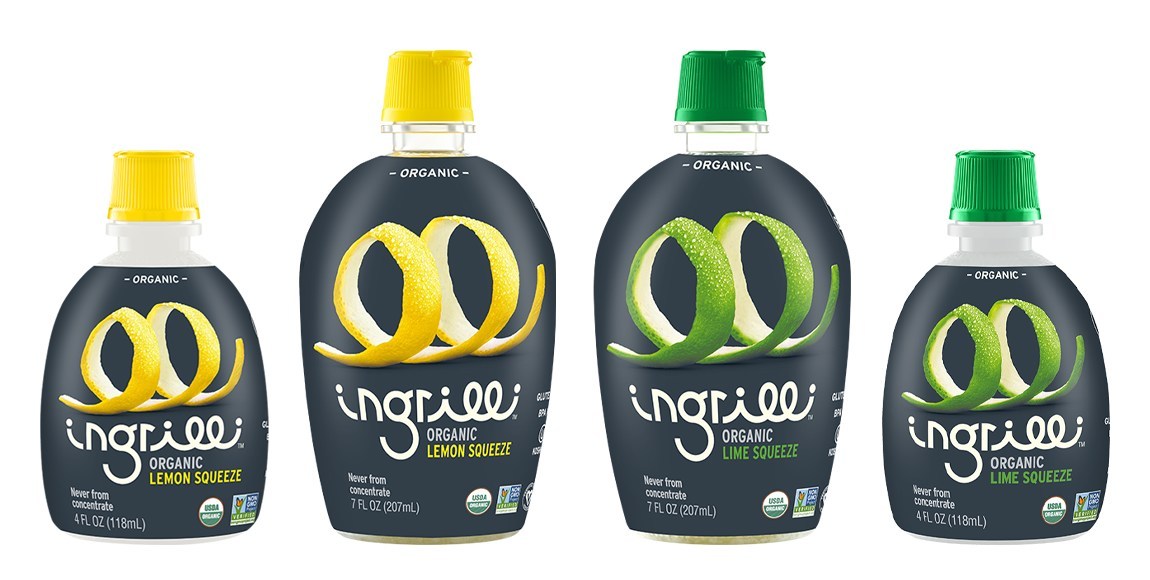 US juice company Beaumont Juice (doing business as Perricone Juices) has agreed to purchase all of the remaining shares of United Juice Companies of America (doing business as Lambeth Groves), which Perricone Juices does not currently own. Marc Craen and Dan Petry, current shareholders and operators of Lambeth Groves, will join the Perricone Juices leadership team and will continue to lead the Vero Beach, Florida operations and sales teams in their roles as Senior Vice President of Operations and Vice President of Sales, respectively.