You are in : All News > Catch-free: Dutch plant-protein specialists unveil vegetable-based tuna 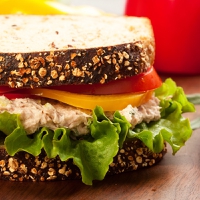 The first application with the Schouten TuNo will be on the shelves of a large Dutch retailer at the end of February.

“All tuna species are heavily overfished and a large number of species are threatened with extinction. Our vegetable tuna has the same bite and taste as real tuna,” says Annemiek Vervoort, product manager at Schouten.

“The product is suitable for eating cold and is therefore immediately ready to eat for anyone who wants to enjoy the taste of tuna in an environmentally sustainable way.”

Expanding range of no-catch seafood
In 1990, Schouten became the first Dutch company to develop meat substitutes based on vegetable proteins. TuNo is Schouten’s first fish substitute as it looks to expand its range of plant-based seafood substitutes in the year ahead.

“It makes sense that in addition to replacing meat, people also think about replacing fish,” says Vervoort. “We are starting with a plant-based tuna because we thereby contribute directly to a sustainable solution for a global problem.” 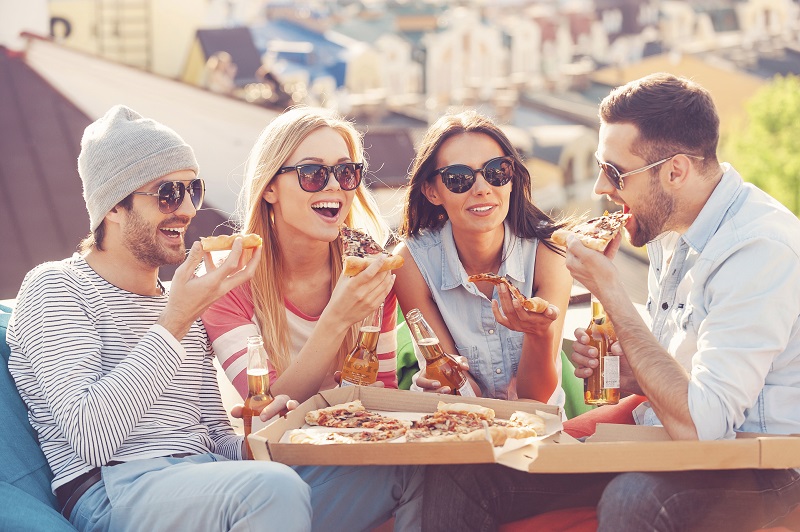 Schouten’s products are sold mainly under private label in supermarkets both in the Netherlands and abroad. The company also develops many new products based on customer demand.

Fishing from the garden
The cultured and alternative seafood space has attracted significant investments in recent times and technologies show no sign of slowing down. “We see that the demand for fish substitutes is increasing,” Vervoort notes.

The alternative seafood space has attracted significant investments in recent times and technologies show no sign of slowing down. Most recently, New Wave Foods netted US$18 million for plant-based shrimp analogs with authentic “bite and snap.”

Last September, Givaudan hailed plant-based fish products as “the next big thing” in alternative proteins. Other key ingredient players, such as Hydrosol, alongside food giants including Nestlé, are stepping into the space, with significant progress anticipated by the companies this year.

The rising popularity of seafood analogs has prompted industry to set a new standard for no-catch products, which saw the launch of an environmental certification system for plant-based seafood last October by auditors of the fishing industry.