You are in : All News > Carl Icahn loses fight for pig rights against McDonald’s 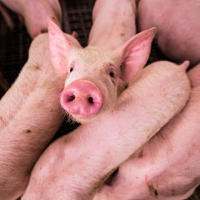 27 May 2022 --- Billionaire activist investor Carl Icahn – who entered a proxy fight with McDonald’s board to boost animal welfare standards for pregnant pigs confined in small crates – has been defeated in a majority vote.

Icahn, who owns 200 shares in the fast-food giant, started the proxy fight with the fast food titan over its treatment of pigs last February, nominating two members to its board of directors in a bid to propel animal rights policies.

In his efforts, he had pushed for a director notification nomination for Leslie Samuelrich and Maisie Ganzler to stand for election at the McDonald’s 2022 annual meeting.

Going up against the golden arches
Icahn gained the backing of only 1% of shareholders voting in favor of his two nominees.

Last month, the 86-year-old said in a public letter: “At this point in my career, I consider it my responsibility to engage in constructive activism to help rectify glaring injustices perpetuated by many ineffective boards of directors and management teams leading America's top public corporations.” 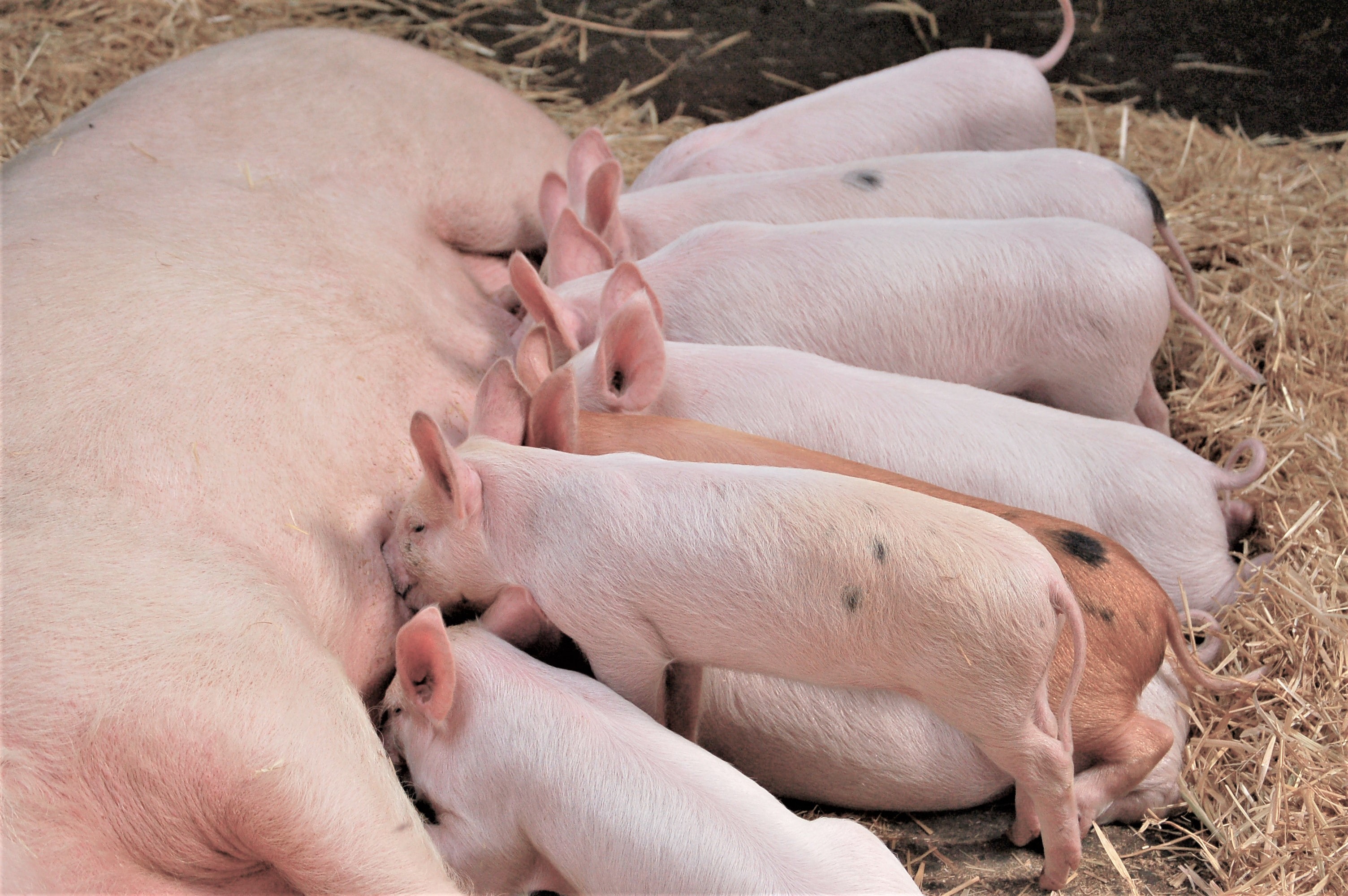 Icahn gained the backing of only 1% of shareholders voting in favor of his two nominees.The billionaire was inspired by his daughter, an animal lover who previously worked at the Humane Society, to take on the fast food giant.

McDonald’s denounced Icahn’s demands, flagging them as unreasonable. “McDonald’s only sources approximately 1% of US pork production and does not own any sows, or produce or package pork,” it claimed in a statement.

“Despite McDonald’s progress on our commitment to source from producers who do not use gestational crates for pregnant sows, Mr Icahn has asked for new commitments. These include requiring all of McDonald’s US pork suppliers to move to ‘crate-free’ pork and set specific timeframes for doing so.”

“Mr Icahn is using a narrow issue and one that we have demonstrated industry-leading progress on – McDonald's 2012 pork commitment – as a reason to change the way McDonald's sources pork in the US and reduce the number of meat-based items on our menu,” the company stated.

“The definition of ‘crate-free,’ conjured up by the Humane Society of the United States (HSUS), is so obscure that it represents an extremely niche market comprising less than 0.1% of US pork production. This presents a challenge of supply. What Mr Icahn is demanding from McDonald’s and other companies is completely unfeasible.”

Based on current estimates, McDonald’s would require at least 300-400 times the animals housed today in “crate-free” systems to keep our supply chain running.

“It also presents a cost challenge. McDonald’s today pays a premium to purchase group-housed pork in accordance with our 2012 commitment. Sourcing from this niche market, as Mr. Icahn, his director nominees – Maisie Ganzler and Leslie Samuelrich – and HSUS suggest, would significantly increase those costs, placing a burden on all aspects of our business, our supply chain and McDonald’s customers, while lacking the broad support of industry experts.”

The fast food chain argued that a change in its operations would result in “an untenable financial burden” on customers.

The results of the vote were preliminary, still pending a final count.