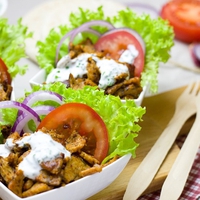 01 Oct 2019 --- Fewer meat-rich meal choices and increased vegetarian options were found to encourage plant-based consumption without negatively impacting overall food sales in college cafeterias. This is according to a study by the University of Cambridge, UK, which assessed over a year’s worth of mealtime sales data from three campuses. Results from the study are cited by its researchers as evidence that tweaking food availability can “nudge” people towards better decision-making for both human and planetary benefit.

Lead author Emma Garnett asserts that vegetarian options have been an “afterthought” on menus for too long. “Flexitarianism is on the rise. Our results show that caterers serving more plant-based options are not just responding to but also reshaping customer demand.” 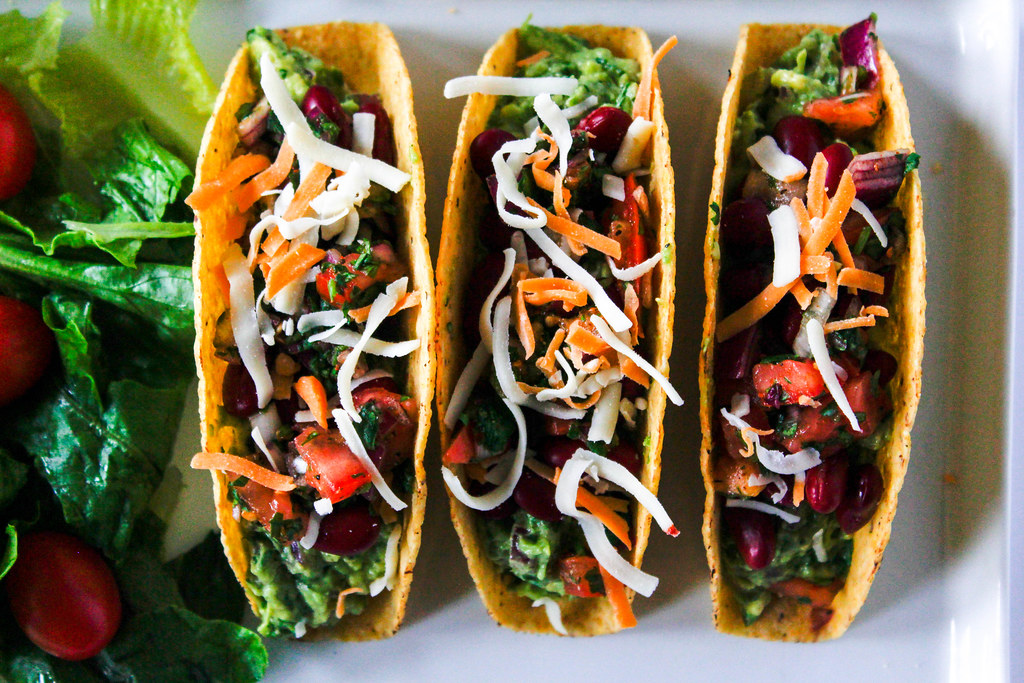 Reducing meat and increasing the amount of vegetarian options has no impact on overall cafeteria sales, findings suggest.“We will be sharing these findings with caterers and other researchers. We hope that this encourages food outlets to proactively provide a greater range of vegetarian and vegan dishes for their customers,” she tells FoodIngredientsFirst.

Co-author Theresa Marteau, Professor of Behaviour and Health at Cambridge, argues that while education about making sustainable consumer choices is important, it is “generally ineffective” at changing diets. “Meat taxes are unpopular. Altering the range of available options is more acceptable, and offers a powerful way to influence the health and sustainability of our diets.”

“I was surprised by how strong the effect was: doubling the number of vegetarian dishes from one in four, to two in four, while halving the meat options, increased vegetarian sales by 40 to 80 percent. I was also surprised that both the ‘Most vegetarian’ and ‘Least vegetarian’ quartiles of diners were both more likely to select a vegetarian meal as more options were offered,” adds Garnett.

“We’re not saying all cafeterias and restaurants should turn vegan overnight. But if food were the film industry, vegetarian and vegan meals need to land more starring roles, and meat dishes have got to stop hogging the limelight,” she concludes.

Diving into the study
The study had an observational and experimental component. For the observational component, two colleges provided data on weekday term-time meal selections at both lunch and dinner during 2017. Meals were purchased using university cards topped up with credit, allowing researchers to analyze anonymized data that tracked what individual diners ate for each meal every day. In total, 94,000 cafeteria meal choices were analyzed.

At these campuses, the research team found the biggest increases in plant-based dining among the “most carnivorous quartile” of 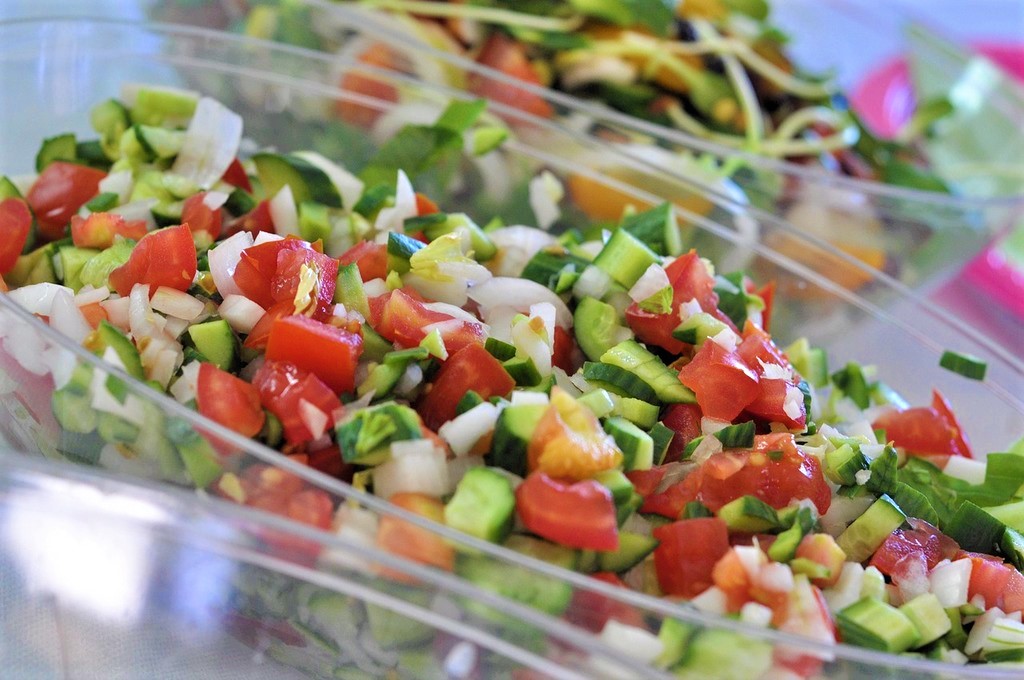 The research team found the biggest increases in plant-based dining among the “most carnivorous quartile.”customers: those who had consistently picked meat or fish prior to the addition of a second veggie option.

Caterers at a third college worked with researchers to conduct an experiment during the autumn term of 2017: lunchtime menus that alternated fortnightly between one veggie option (control) and two (experiment). Doubling availability increased the proportion of vegetarian sales by 41 percent, or almost 8 percentage points.

The team did not detect any “rebound effects” in their observations: opting for a vegetarian lunch did not make a compensatory meat-heavy dinner any more likely.

“One of the exciting things about this study is the scale of information on individual diners’ choices,” says co-author Andrew Balmford, Professor of Conservation Science at Cambridge. “It allowed us to test for rebound effects, when customers compensate for less meat at lunch by eating more meat in the evening. We found little evidence of this.”

The researchers built statistical models to show that doubling the vegetarian offering, from a quarter to half of possible meals, increased the proportion of vegetarian sales by 62 percent in the first college, and 79 percent in the second college. A real-terms increase of almost 15 percentage points was noted in both colleges.

The findings are published in the Proceedings of the National Academy of Sciences.

Switching out meat for a sustainable diet
Diets full of meat are leading drivers of species loss and climate change, note the Cambridge scientists. Livestock and aquacultures behind meat, fish, dairy and eggs are responsible for some 58 percent of the greenhouse gas created by global food, and take up 83 percent of farmland despite contributing just 18 percent of the world’s calorie intake, reports the university.

“Shifting to a more plant-based diet is one of the most effective ways of reducing the environmental footprint of food,” says Garnett, who is a conservationist from Cambridge’s Department of Zoology. “Replacing some meat or fish with more vegetarian options might seem obvious, but as far as we know no one had tested it before. Solutions that seem obvious don’t always work, but it would appear that this one does.”

Findings from the study are guiding food policy at the University of Cambridge, where the catering service has now reduced meat options – including the removal of beef and lamb, which are pegged by the institution as the “biggest contributors to meat-related greenhouse gas” – and increased the range of vegetarian meals.

“Simple changes such as increasing the proportion of vegetarian options could be usefully scaled up, helping to mitigate climate change and biodiversity loss,” stresses Garnett.

“Universities are increasingly at the forefront of providing plant-based options that are affordable and delicious, making it easier to choose a more sustainable diet. I think that’s what really has to change,” she concludes.

The global rise in the red and processed meat trade over the past 30 years has been linked to a sharp increase in diet-related illnesses, finds an analysis published in... Read More