You are in : All News > Brexit burdens on food businesses accelerated as pandemic continues to bite 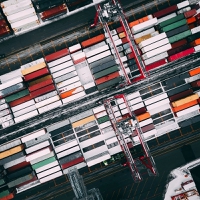 10 Feb 2022 --- UK trade volumes have been suppressed by the impact of the COVID-19 pandemic and wider global pressures, according to the nation’s Public Accounts Committee (PAC). Moreover, new border arrangements under Brexit regulations add on costs to food businesses trading with the EU, while border delays continue to cause concern.

The PAC states it has “repeatedly raised concerns about the impact of changes to trading arrangements on businesses of all sizes.”

“Retailers have worked prudently over the past months to ensure that their suppliers are aware of the new obligations under the border operating model that came into effect on January 1,” Aodhán Connolly, trade policy advisor at the British Retail Consortium (BRC), tells FoodIngredientsFirst.

“They also took the precaution of stocking up where possible to alleviate any supply chain pressures at the start of the year,” he continues. “This hard work has paid dividends in ensuring a relatively smooth first week of the New Year.”

“However, as time goes on, volumes will increase and pressures will be more tangible. We continue to monitor the situation and work with HMRC, Defra and the Border and Protocol Delivery Group, to ensure that goods flow smoothly and we keep choice and affordability for UK households.” 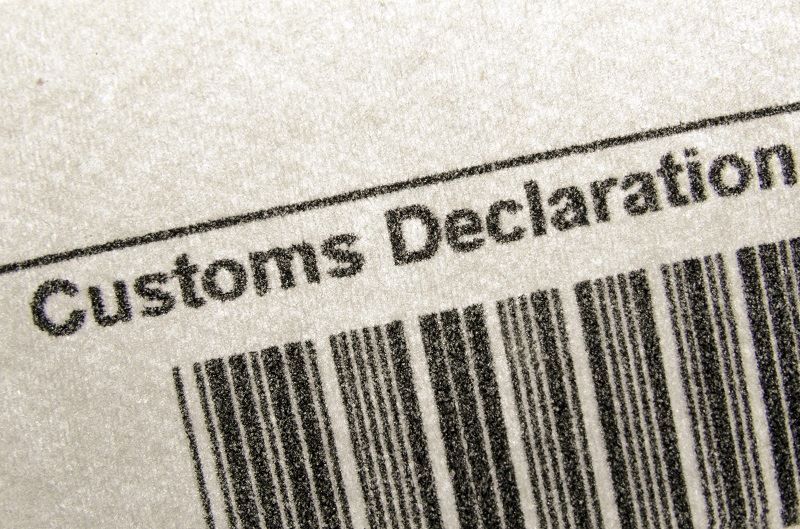 Marks & Spencer previously spoke out about shuttering certain French branches under the weight of the new post-Brexit border measures.

Today, PAC stresses that much remains to be done to introduce import controls and ensure that traders and hauliers across the 27 EU member states are ready as the controls are phased in.

If cross border passenger volumes – that have been at a fraction of normal levels because of COVID-19 – recover as expected during 2022, there is potential for further disruption at the border, the Committee explains.

This would be exacerbated by additional checks at ports as part of the EU’s new Entry and Exit system and especially at ports like Dover, where EU officials carry out border checks on the UK side.

The Committee says government plans to create “the most effective border in the world” by 2025 is a “noteworthy ambition” but “it is optimistic, given where things stand today” and is not convinced that it’s underpinned by the plan to deliver it. 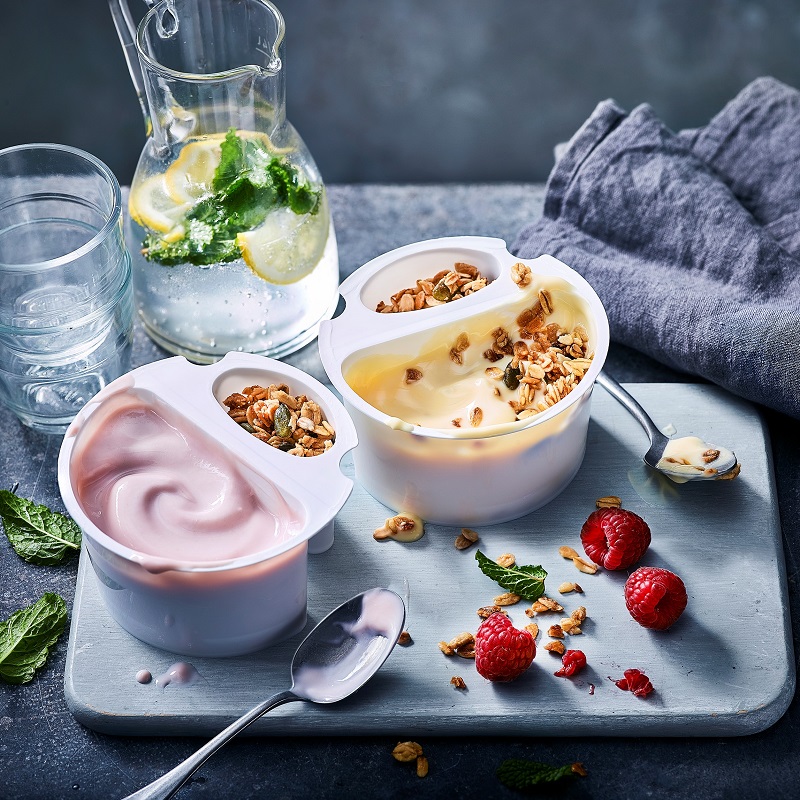 Marks & Spencer previously spoke out about shuttering certain French branches under the weight of the new post-Brexit border measures.Chair’s comments
Dame Meg Hillier, chair of the Public Accounts Committee, remarks: “One of the great promises of Brexit was freeing British businesses to give them the headroom to maximize their productivity and contribution to the economy – even more desperately needed now on the long road to recovery from the pandemic.”

“Yet, the only detectable impact so far is increased costs, paperwork and border delays,” she argues.

“The PAC has repeatedly reported on Brexit preparedness and at every step there have been delays to promised deadlines. It’s time the government was honest about the problems rather than overpromising.”

In HIllier’s view, there is much more work that the UK government could be doing in the short-term to understand and minimize the current burden on food businesses trading with the EU.

But even while considering these issues, British food has seen small wins, particularly in the alcoholic beverage sector. Last July, UK ministers pledged to cut red tape for British wine importers, saving local consumers up to £130 million (US$178.8 million) a year, according to government-published estimates.