You are in : All News > Brazil halts beef exports to China following mad cow disease crackdown 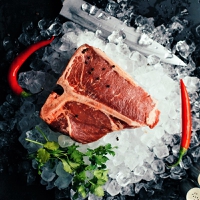 06 Sep 2021 --- Two separate cases of “atypical” bovine spongiform encephalopathy (BSE) – or mad cow disease – were discovered in Brazil, prompting one of the world’s largest meat exporters to suspend its beef trade with China.

According to the nation’s Ministry of Agriculture, Livestock division, the two cases of the disease were uncovered in slaughterhouses in two separate states, Minas Gerais and Mato Grosso.

The cessation of beef exports begins immediately, announced the Brazilian agriculture ministry on Saturday. Beijing will decide when to begin importing again.

First case in almost three years
The Brazilian agriculture ministry has remarked that it regularly checks for cases of mad cow disease and will publicize its findings at the conclusion of the ongoing probe. 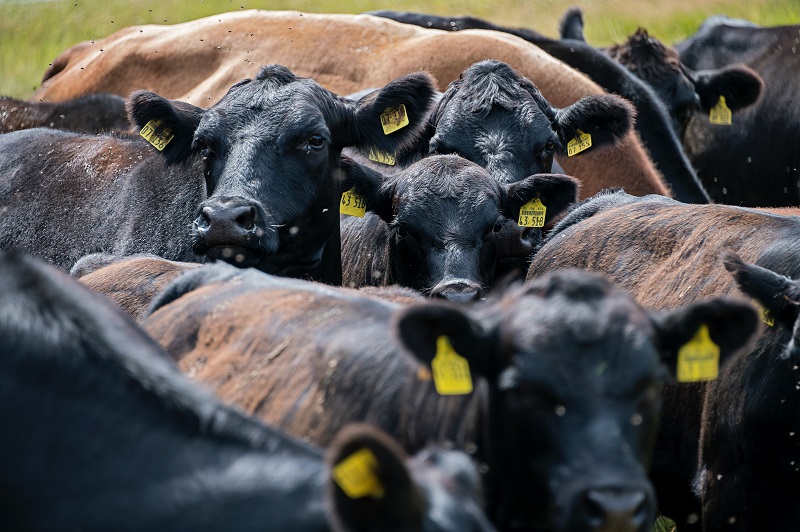 During that time, the agriculture ministry noted that the disease had been detected in a 17-year-old cow, underscoring that none of the animal’s parts had entered the food chain.

Samples from the two most recent cases have been  sent to the World Organization for Animal Health (OIE) lab in Alberta, Canada.

These latest discoveries of the disease – which slowly destroys the brain and spinal cord in cattle – pose no wider risk to animal or human health, the Brazilian agriculture ministry stresses.

Shifts in market dynamics
As the world’s largest beef purchaser, the Chinese government historically imposed a ban on UK imports of beef in 1996, at a time when the BSE crisis devastated the UK beef industry.

In 2012, atypical BSE was detected in a Californian dairy cow, which prompted Japan to cease US beef imports for four years. During this period, Australian exports to Japan and South Korea flourished.

While China’s meat supply may require bolstering in the coming weeks, there are concerns that ongoing tensions between Canberra and Beijing may hinder Australian meat suppliers from filling the gap left in wake of suspended Brazilian exports.

Swedish business Melt&Marble, a specialist in precision fermentation to produce customized fats for plant-based foods, has revealed its non-animal fat with the... Read More