You are in : All News > Anglo Beef Processors and Pilgrim’s Pride refute tax avoidance accusations from Guardian exposé

30 Sep 2022 --- Heavyweight meat suppliers Anglo Beef Processors (ABP) – owned by Brazilian meat giant JBS – and Ireland’s Pilgrim’s Pride have come under heat as both companies battle allegations that they may have taken advantage of complex legal schemes to move money through countries with low corporation taxes.

An investigation of Lighthouse Reports together with The Guardian found that ABP and Pilgrim’s allegedly reduced their tax bills by a system of loans that took advantage of different tax systems through the companies’ branches in the UK, Netherlands and Luxembourg.

However, ABP and Pilgrim’s deny any wrongdoing. “We have been and remain tax compliant in all jurisdictions in which we operate. We have no further comment to make,” a spokesperson for ABP tells FoodIngredientsFirst.

“Pilgrim’s and its subsidiaries work to ensure compliance with all tax laws and regulations of the countries in which the companies operate, as well as openness and transparency in the approach to dealing with tax authorities,” says a spokesperson for Pilgrim’s.

“In the UK, Pilgrim’s has invested approximately £2 billion (US$2.23 billion) since 2017 in acquisitions and capital expenditures, and it is focused on continued investment in the region.”

Meaty allegations
The practice of which ABP and Pilgrim’s are accused consists of lending money from a company in one country to a related company in another, then borrowing back the money at different interest rates.

Through this system, the investigation reveals that the two companies appear to have saved £160 million (US$178.6 million) in taxes combined.

Furthermore, ABP allegedly used the company Trojaan Investering (a company that reports to have no employees) to take interest-free loans coming from Ireland and Jersey – the latter being considered a “tax haven.” 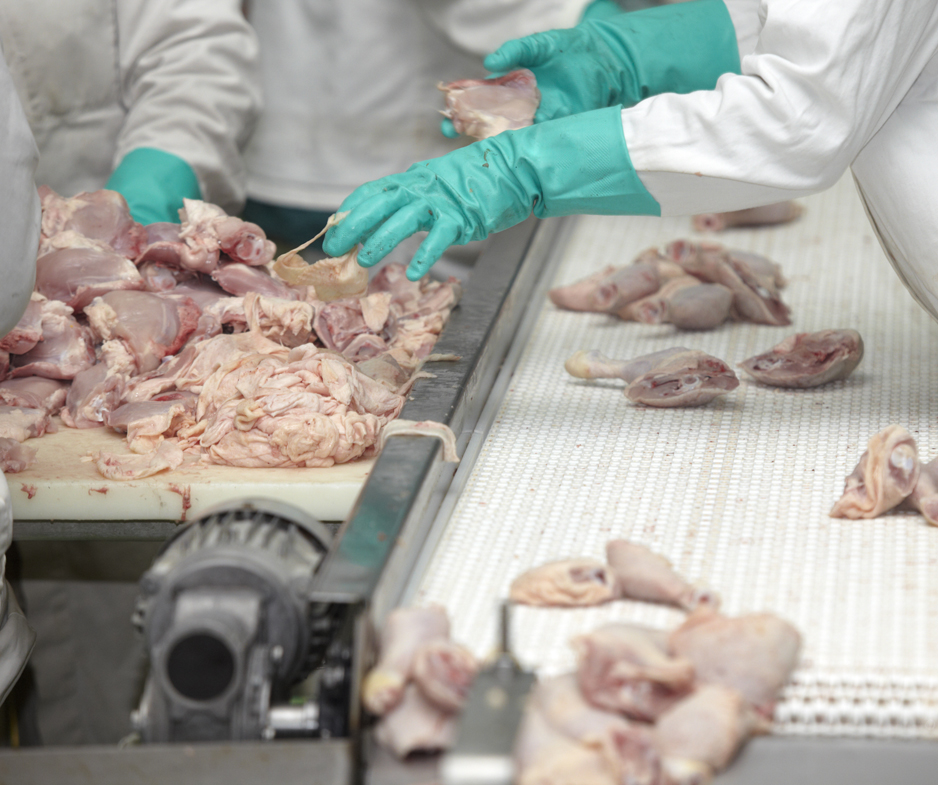 Through this system, the investigation reveals that the two companies appear to have saved US$178.6 million in taxes combined.“The Pilgrim/JBS arrangements certainly give all the appearance of tax avoidance,” Alex Cobham, chief executive of Tax Justice Network, tells FoodIngredientsFirst.

“The company’s response seems to have been to insist their behavior is lawful, which does not constitute a denial of [tax] avoidance.”

Sluggish global tax reforms
In 2021, over 130 countries agreed to establish a corporation tax rate of 15% across borders, so companies would not delve into what some consider unethical financial engineering.

However, Cobham stipulates that even if countries agree to the 15% rate, this would probably end up being ineffective.

“A genuine minimum effective tax rate of 15% would do a lot to end the race to the bottom and curb the incentives for multinational companies’ tax abuse,” he notes.

“But the Organization for Economic Co-operation and Development (OECD) proposed ‘Pillar 2’ has been heavily weakened by lobbying and would allow for effective tax rates well below 15% and probably below even 10%.”

“On top of that, the OECD proposal now seems highly unlikely to be implemented in most countries.”

Cobham is more optimistic about the growing momentum for a UN tax convention, which he forecasts could “draw a veil over ten years of ineffective efforts at the OECD” and instead “create a forum for globally inclusive, intergovernmental negotiations for the comprehensive tax reforms that are needed.”

However, any global tax reform will probably take years to be implemented.