You are in : All News > Analysts warn growing AI revolution in farming is not without “huge risks” 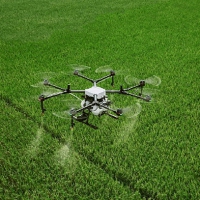 20 May 2022 --- While artificial intelligence (AI) is on the cusp of driving what some refer to as the next “agricultural revolution”, researchers are warning that using some of these new technologies at scale holds huge risks that are not being considered.

Even still, many industry watchers believe these systems are pivotal in confronting the global challenge of feeding our ballooning populations more sustainably.

A new risk analysis, published in the journal Nature Machine Intelligence, warns that the future use of artificial intelligence in agriculture comes with “substantial potential risks” for farms, farmers and food security that are poorly understood and under-appreciated.

“The idea of intelligent machines running farms is not science fiction. Large companies are already pioneering the next generation of autonomous ag-bots and decision support systems that will replace humans in the field,” highlights Dr. Asaf Tzachor at the University of Cambridge’s Centre for the Study of Existential Risk, first author of the paper.

“But so far no-one seems to have asked the question ‘are there any risks associated with a rapid deployment of agricultural AI?’”

Large scale intelligent automated systems run the risk of being susceptible to hacking, the researchers warn.Risk of hacking a food network
The researchers put forward a hypothetical scenario in which the authority for tilling, planting, fertilizing, monitoring and harvesting this field has been delegated to AI.

In this scenario, these algorithms that control drip-irrigation systems, self-driving tractors and combine harvesters are clever enough to respond to the weather and the exact needs of the crop.

These intelligent automated systems would be largely responsible for managing large expanses of crops, being grown for food to feed entire cities’ worth of people.

“Then imagine a hacker messing things up,” the paper’s authors stress.

“Despite the huge promise of AI for improving crop management and agricultural productivity, potential risks must be addressed responsibly and new technologies properly tested in experimental settings to ensure they are safe, while securing against accidental failures, unintended consequences and cyber-attacks.”

Employing white hats to identify system failures
In their research, the authors have come up with a catalog of risks that must be considered in the responsible development of AI for agriculture – and ways to address them.

In this assessment, they raise the alarm about cyber-attackers potentially causing disruption to commercial farms using AI, by poisoning datasets or by shutting down sprayers, autonomous drones and robotic harvesters.

To guard against this they suggest that “white hat hackers” help companies uncover any security failings during the development phase, so that systems can be safeguarded against real hackers.

In a scenario associated with accidental failure, the authors suggest that an AI system programmed only to deliver the best crop yield in the short term might ignore the environmental consequences of achieving this, leading to overuse of fertilizers and soil erosion in the long-term. 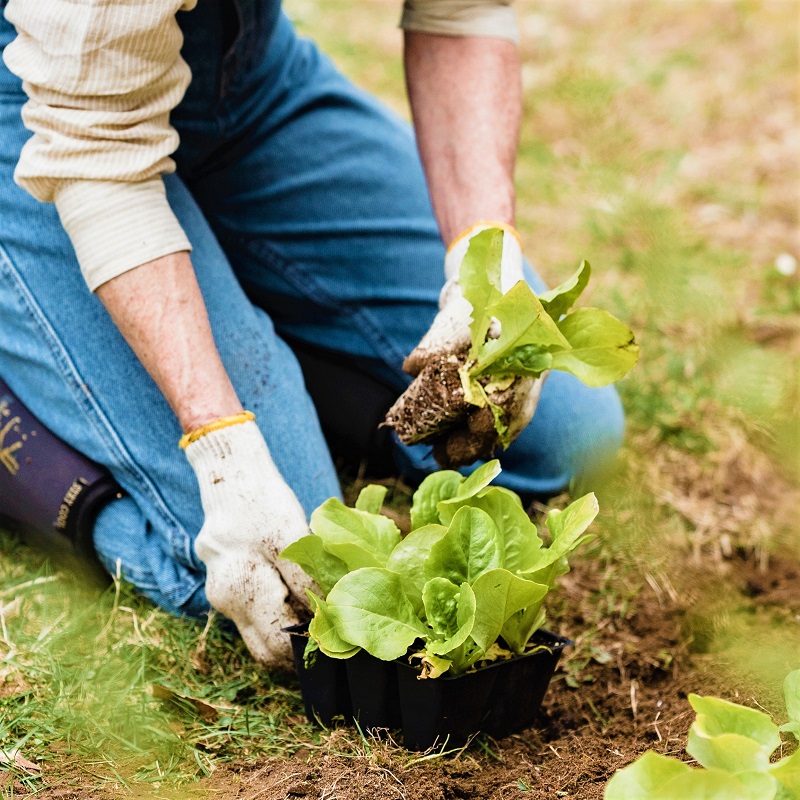 While AI may help relieve manual labor, it may widen the gaps between commercial and subsistence farmers, the researchers flag.The authors suggest involving applied ecologists in the technology design process to ensure these scenarios are avoided.

But without inclusive technology design, socioeconomic inequalities that are currently entrenched in global agriculture – including gender, class and ethnic discriminations – will remain.

However, small-scale growers who cultivate the majority of farms worldwide and feed large swaths of the so-called Global South are likely to be excluded from AI-related benefits.

The significant potential risks of AI-based food systems have been similarly echoed in a previous risk analysis from the University of Cambridge’s Centre for the Study of Existential Risk.

In other research, scientists at Wageningen University and Research in the Netherlands are also delving into the impact of AI on the agri-food space, following US$2.5 million in funding from the Dutch Research Council put toward research of these outcomes.

Tech-to-table takes farming to next level
Innova Market Insights’ third Top Trend for 2022 “Tech to Table” is a nod toward how technological advances, such as AI, are offering greater possibilities to change every aspect of a product’s lifecycle, from conception to consumption.

Earlier this month, Brightseed – creator of Forager, a platform that illuminates the link between specific plant compounds and human health outcomes – netted US$68 million in series B funding led by Temasek.