You are in : All News > Agri-food and environmental collaborations are critical to mitigate industry’s eco impact, says FAO 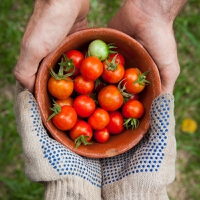 07 Sep 2021 --- The “nexus” between biodiversity, healthy diets and the climate crisis has been underscored by Food and Agriculture Organization of the United Nations (FAO) director-general QU Dongyu during his address to the World Conservation Congress, currently underway in Marseille, France.

Once again, the discourse is centered on the vital relationship that global food systems and production have with the rapid onset of climate change, the loss of biodiversity, and many other environmental aspects like soil degradation and loss of conservation.

Boosting sustainability
The FAO says it is at the forefront of efforts to restore and maintain a positive relationship between agri-food systems and conservation by promoting sustainable practices worldwide.

Agriculture accounts for nearly 40 percent of the global land surface and around 70 percent of freshwater use.This is a familiar sentiment that has long been discussed. And, once again, the FAO says it’s leading efforts to restore and maintain a positive relationship between agri-food systems and conservation by promoting sustainable practices around the world.

The September 3 to 11 congress, hosted by the International Union for Conservation of Nature (IUCN), seeks to set priorities and drive conservation and sustainable development action.

Agriculture accounts for nearly 40 percent of the global land surface and around 70 percent of freshwater use, making it heavily dependent on biodiversity and ecosystem services.

Agri-food sectors are very vulnerable to the impacts of the climate crisis while also responsible for about 34 percent of anthropogenic greenhouse gas emissions, making them an essential component in mitigating and adapting to climate change.

According to FAO’s Director-General, green and climate-resilient agri-food systems can offer key solutions to the biodiversity and environmental crises.

“By scaling up sustainable practices, we can reduce negative impacts on the environment and conserve biodiversity across shared and productive landscapes and seascapes,” Qu says.

Agriculture and the environment
Unsustainable farming reduces biodiversity, for example, through soil degradation and the loss of habitat. 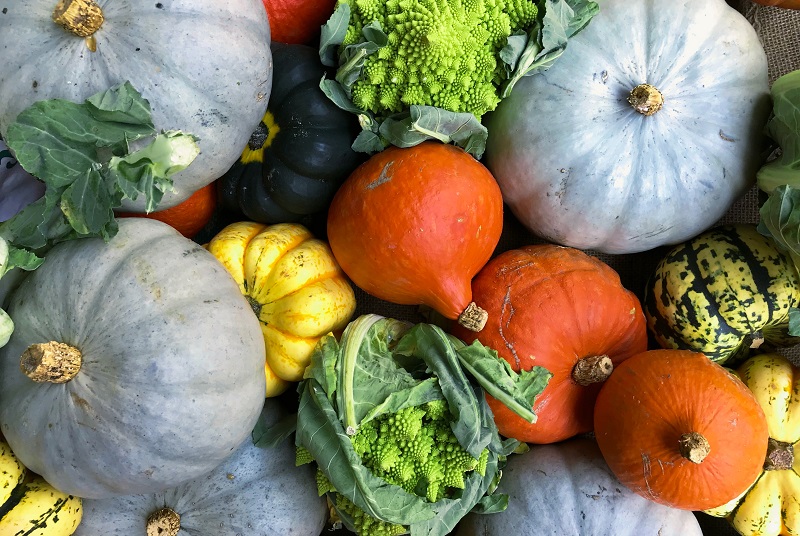 Unsustainable farming reduces biodiversity through soil degradation and the loss of habitat.One of the objectives of Qu’s point is to address the challenge by strengthening the convergence between agri-food systems, conservation and biodiversity ahead of this month’s UN Food Systems Summit.

Meanwhile, the COP 15 UN Biodiversity Conference is set to take place in October in Kunming, China, and the COP26 UN Climate Change Conference will be happening in Glasgow, UK, later this year.

More dialogue
These assertions follow a Global Dialogue on the Role of Food and Agriculture in the Post-2020 Global Biodiversity Framework, co-hosted in July by FAO and the Convention on Biological Diversity (CBD). The Dialogue brought together ministers, scientists, family farmers, the private sector and civil society and aimed to investigate ways to boost biodiversity-friendly practices.

Biodiversity not only makes essential contributions to rural livelihoods and the environment, but it also helps secure food security and nutrition.

“The nexus between biodiversity, healthy diets, and the climate crisis is essential,” Qu adds. “This includes the need to recognize and protect the rights of Indigenous Peoples, local communities, women, youth, small-scale producers and family farmers who can make important contributions as the custodians of biodiversity,” he stresses.

This includes more than 800 FAO projects worth over US$2 billion in investments, the organization points out.

One example is Africa’s Great Green Wall, an initiative to grow an 8,000 km strip of plants and trees across some of the continent’s most arid areas. The project aims to restore 100 million hectares of currently degraded land, sequester 250 million tons of carbon and create 10 million jobs.

“FAO is committed to supporting its Members to transform to more efficient, inclusive, resilient and sustainable agri-food systems for better production, better nutrition, a better environment and a better life for all,” Qu concluded.