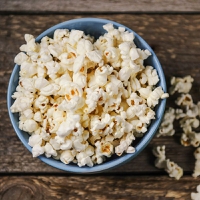 16 Aug 2019 --- This week in industry news, various news sources reported that Ireland-based Valeo Foods is in talks to buy UK snack brands from Campbell Soup Company for €54 million. Nestlé introduced two “on-trend” flavors to its Munchies brand in the UK and Ireland, while McCormick’s expanded its product range with a marinated bacon line. Meanwhile, Bunge announced its plans to relocate its global headquarters from White Plains, NY to the St. Louis, Missouri metropolitan area.

In-brief: Business developments
Various news sources, including the Irish Times, are reporting that Ireland-based food and beverage producer Valeo Foods is in talks to buy UK snack brands from Campbell Soup Company for €54 million. Involved brands include Kettle crisps and Metcalfe popcorn, as Campbell Soup continues to sell brands amid financial troubles. Both companies told FoodIngredientsFirst that at this time they are not commenting on “speculation.”

Bunge, a US agriculture and food company, has announced that it is relocating its global headquarters from White Plains, New York, to the St. Louis, Missouri metropolitan area. This move allows the company to leverage shared capabilities and enhance collaboration. It’s is in the early planning stages of the transition to the new global headquarters, which is expected to be completed by the end of the second quarter of 2020. “Moving the global headquarters to a location where Bunge has a major business presence is a big step forward in shifting the Company’s operating model to align around a more efficient, streamlined global business structure,” says Gregory A. Heckman, Bunge’s CEO.

McCormick’s has expanded its range with a marinated bacon line, Grill Mates, offering the flavors of: Ultimate Bacon, Smoky Applewood, Brown Sugar Bourbon and Montreal Steak. The products are available in retailers across the US. The bacon products are made using a three-step process: Marinated (injected with a McCormick marinade), Smoked (with natural hardwood smoke) and Seasoned (coated with McCormick seasoning).

In-brief: Sustainability Initiatives
Stonyfield Organic, a US organic yogurt producer, has announced its aims to reduce its carbon output by a target of 30 percent by 2030. The company has received approval from the Science Based Targets initiative (SBTi), which helps companies determine how much and how soon they need to reduce their greenhouse gas emissions (GHG). The brand’s target is aligned with the Paris Agreement’s broader goals to limit global warming to less than 2°C and cut global GHG emissions by 49-72 percent from 2010 levels by 2050. Stonyfield Organic is one of 50 companies in North America with an approved SBTi target. Globally, 232 companies have approved targets. In addition to the agriculture sector, Stonyfield’s carbon reduction effo 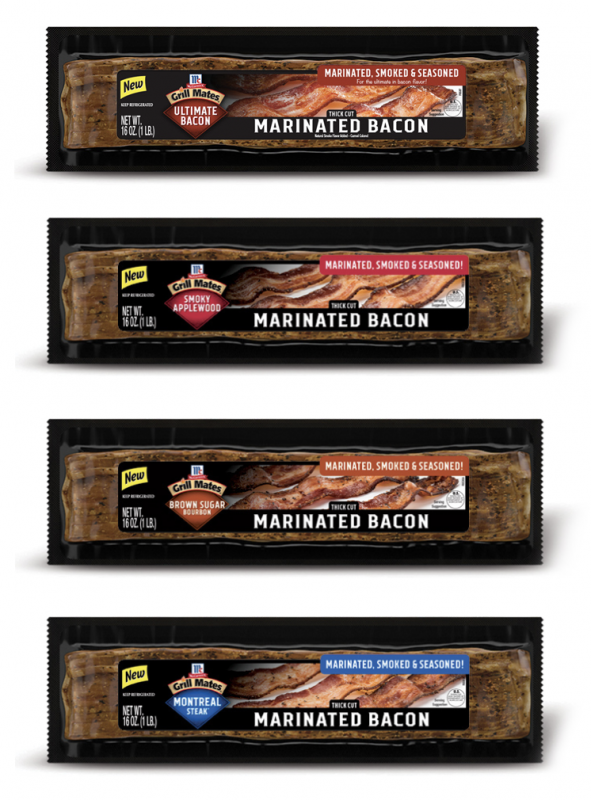 Click to EnlargeMcCormick’s has expanded its range with a marinated bacon line.rts will also focus on the areas of energy, waste, packaging and logistics. Under the GHG Protocol Corporate Standard, Stonyfield commits to reduce absolute Scope one, two and three GHG emissions 30 percent by 2030 from a 2017 base-year.

In-brief: Miscellaneous
The US-based International Dairy Foods Association (IDFA) is participating in Safe and Sound Week that recognizes the success of workplace safety and health programs. The nationwide event is held each August by the Occupational Safety and Health Administration (OSHA). In 2019, IDFA is highlighting the dairy industry’s year-round culture of safety that keeps the industry’s nearly one million plant employees safe and healthy on the job. Statistics gathered by the Bureau of Labor Statistics demonstrate the dairy industry’s commitment to continuously improving safety in dairy facilities. The dairy industry, as a whole and as individual industries of fluid milk, cheese, dry, condensed and evaporated milk, ice cream and frozen desserts, and general freight trucking, has consistently decreased its total recordable case (TRC) rates of occupational injuries or illness over the past ten10 years, according to the association. The dairy product manufacturing industry as a whole has nearly halved its TRC rate, falling from 9.4 injuries and illnesses per 100 full-time workers in 2004 to 4.9 injuries and illnesses per 100 full-time workers in 2017.

Tyson Foods, Inc. has named Chief Marketing Officer Noelle O’Mara to lead its growing prepared foods business. O’Mara’s new role involves managing all aspects of Tyson Foods’ US$9 billion prepared foods business, which includes billion-dollar brands Tyson, Jimmy Dean and Hillshire Farm. The job also includes oversight of one-third of Tyson Foods’ manufacturing facilities and more than 25,000 team members. O’Mara has more than 17 years of general management experience that includes profit and loss responsibility, food marketing and innovation. Before joining Tyson Foods, she held senior level General Manager positions with Kraft Heinz, where she led marketing and innovation for its brands. She is a graduate of the University of Wisconsin-Madison School of Business.

Plant-based focus: Nestlé unveils vegan sausages in Europe and US

17 Jan 2020 --- Nestlé is launching plant-based sausages in Europe and the US, continuing to pivot its businesses to changing market conditions and dietary shifts toward... Read More