You are in : All News > The “new quinoa”: Aduna launches drought-resistant fonio supercrop 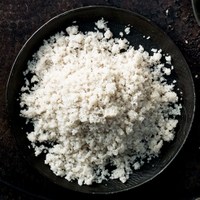 25 Nov 2019 --- UK health food brand Aduna is introducing a fast-growing and drought-resistant ancient grain marketed as an alternative staple to intensively farmed cereals. Fonio, an ancient African “super-grain” is pegged by the company as the “new quinoa.”  Prized for its nutty flavour and light, fluffy couscous-like texture, fonio has been voted “tastiest ancient grain” in the US in a survey of 1,500 consumers by Oldways Whole Grains Council. The product is set to launch in WholeFoods and Planet Organic outlets in January 2020.

“Seventy-five percent of total food consumption on the planet as a whole is concentrated on just six plant species and three animal species. That intensive mono-culture is really destroying the planet. It’s imperative that we do shift to alternative foods like fonio and many others,” Andrew Hunt, CEO of Aduna tells FoodIngredientsFirst. 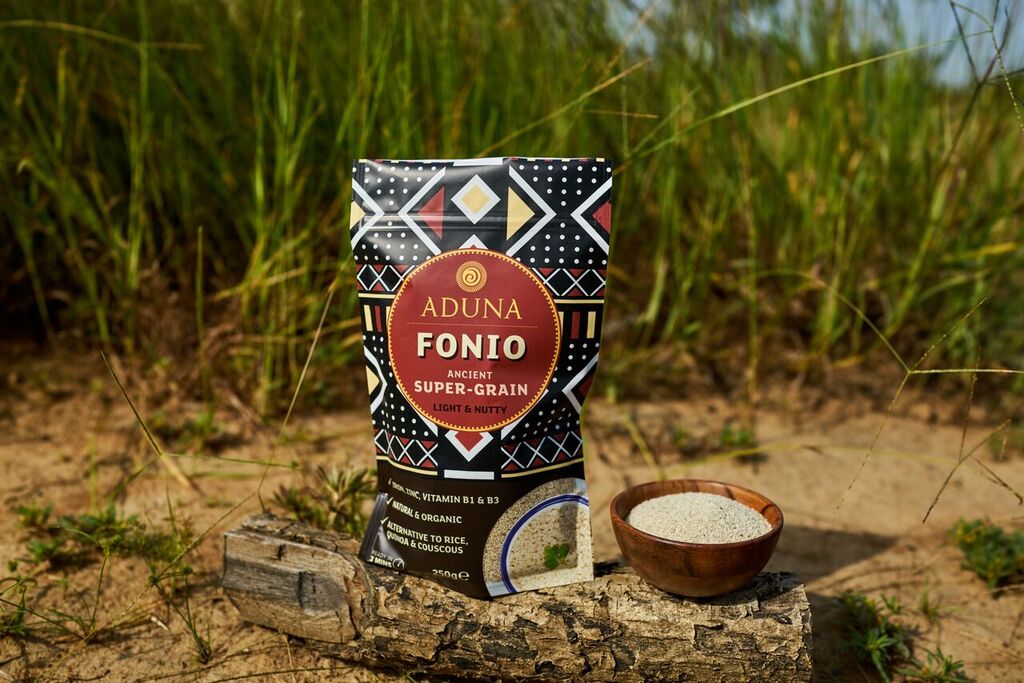 Fonio is pegged as “new quinoa.”“We should start to diversify our diets from a health perspective and also in terms of promoting sustainable production. The pressure from consumers on sustainable practices is going to continue to cause ripples in the industry. Hopefully, products like fonio get adopted faster because they are making a positive impact socially and environmentally, while also tasting good,” he adds.

The smallest in the millet family, fonio has been grown in Africa for 5,000 years. “It is literally the stuff of legend: the Dogon people of Mali believe the entire universe was born out of a single fonio grain; why it’s called ‘The Seed of the Universe’,” Aduna outlines.

“On the one hand, fonio is new on the market, and on the other hand, it’s one of the most ancient foods on the planet. The challenge is bridging that gap between a local way of producing for the local market in parts of West Africa and producing the product for export,” explains Hunt.

In a report by Unilever and the Word Wildlife Foundation (WWF), Fonio was named a “Future 50 Food”. The report outlines that there are 50,000 edible plants in the world, yet nearly two thirds of global food supply comes from just four crops – wheat, maize, rice and soybean. Fonio was pegged as one among 50 nutritious foods that should be more widely consumed to promote a more diverse, sustainable global food system.

“What we’re up against is the intensively farmed mono-culture production of other grains, like rice. You have to be able to compete somewhat on price with these types of intensive, rather extractive production techniques,” he highlights. 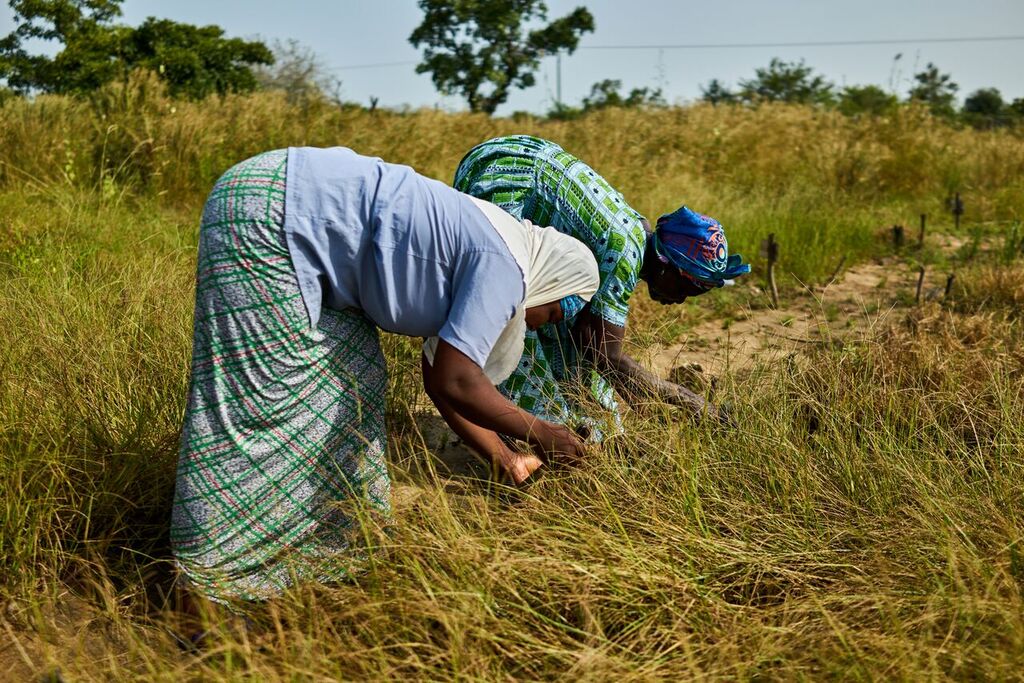 Aduna’s fonio is grown by 320 women smallholders in Tiebe, Southern Mali.These women have over 1,000 dependents whose basic needs are now taken care of. To avoid the “quinoa effect,” where demand from overseas outstripped supply, pricing local consumers out of the market, Aduna and its partners have committed to only buying 80 percent of fonio produced by the communities it works with, leaving 20 percent for local consumption.

Fonio cooks in just three minutes and can be used as an alternative to quinoa, rice or couscous in salads, soups, stir-fries, as a side dish or as a creamy porridge. The grain is marketed as 100 percent natural, organic and vegan. Naturally gluten-free, it is notably suitable for coeliacs and consumers with gluten intolerance, while being naturally rich in iron and amino acids. The staple is also a significant source of zinc, vitamin B1 & B3 and phosphorus.

Next to fonio, Aduna specializes in a range of unique health foods, such as bars, powders and teas made from Baobab – an African fruit prized for its high vitamin C and fiber content and its exceptional levels of antioxidants. The company also markets a variety of products made from moringa, a drought-resistant superfood leafy crop native to Southeast Asia, cacao and hibiscus.

“In terms of expansion targets, we’re a business that specializes in pioneering innovative underutilized ingredients from Africa, so our expansion targets involves getting those ingredients known in the market and mainstreaming them. Our primary market is obviously the UK, but we are in some way or another present in 17 different markets. Some of the bigger ones are Switzerland, France, parts of Scandinavia and Asia,” says Hunt.

“Fonio is a regenerative crop and is a blueprint for how the food production system needs to transform in the future. We need to move away from monoculture and towards small-scale producers and regenerative crops like fonio. The scalability is huge because the rural communities that produce fonio are numerous in many different countries, so when it comes to volume, it’s not a challenge,” he concludes.

London’s Natural History Museum is being enlisted to help unlock the genetic secrets of wheat to help support a project focused on future food and how the genome... Read More

Canada and US plan more resilient and sustainable agri-food systems amid war, climate crisis and COVID-19

As the Russian invasion of Ukraine continues to gather pace and humanitarian emergencies abound, the impacts of the climate crisis and the COVID-19 pandemic, overlapping... Read More

Hemp and Health: The French art of nutritious bakery shines at SIRHA Europain