You are in : All News > Sensory Research: Real-Life Situation Testing Increases NPD Success 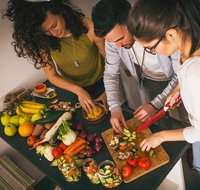 07 Mar 2017 --- The context in which consumers eat, has a major impact on how they evaluate the taste of foods. This conclusion has been drawn following a study of airplane meals, carried out by Wageningen Food & Biobased Research. The scientists demonstrated that real-life testing situations can be effectively simulated in a lab.

The study, published in the Journal of Sensory Studies, gives insight to manufacturers on how to improve the predictive value of product tests, and thereby increase the success rate of product innovations.

“Until now it is not very common to do research in real life or with context. Most of the taste research takes places in sensory booths. The test procedure used in the laboratory reflects the current standard procedures in airplane meal testing and thus liking ratings are assessed on one-bite evaluations only,” Nancy Holthuysen, researcher at Wageningen Food & Biobased Research, tells FoodIngredientsFirst. “The industry needs more predictive results so context is more and more important. Drinking a glass of wine on a terrace in the sun is really different than drinking a glass of wine at home in front of a fire place. For both situations you probably prefer another type of wine,” she adds. 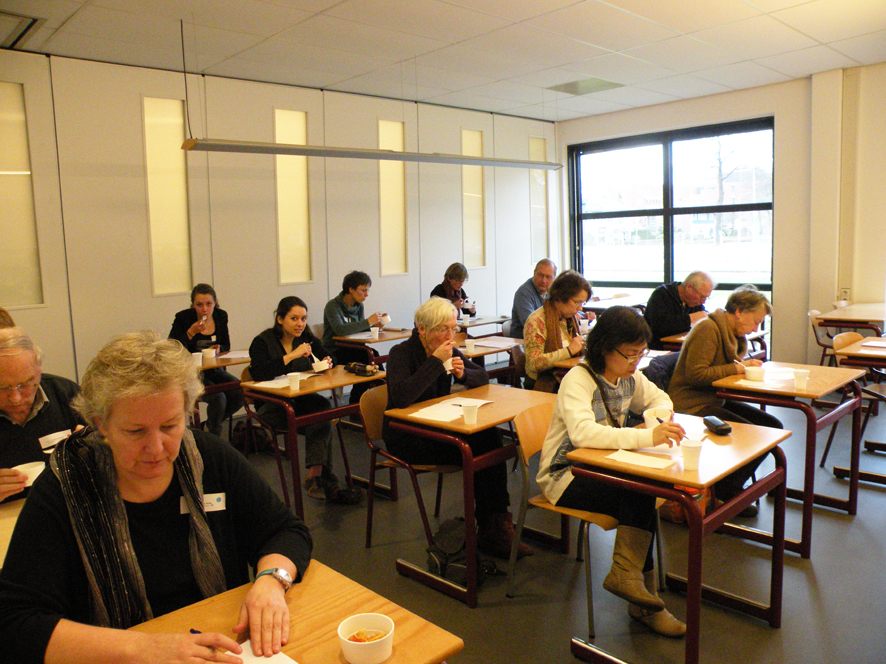 The researchers asked 466 consumers to judge a selection of airplane meals. Approximately half (242) of the people did this in a lab in two different testing contexts: in conventional test labs and in test cabins, which simulated being on board an aircraft. The ‘on board’ participants sat in airplane seats, in rows close to each other, and each of them had a boarding pass. They received safety instructions and, in the background, they could hear the sound of aircraft engines. Their meals were served by flight attendants. The remaining participants (222 people) rated their meal ‘in flight’ during a trip aboard a real aircraft. In total, four different airplane meals (two with rice, two with pasta) were evaluated.

The ratings of meals in the simulated aircraft situation and on board a real plane were very similar. Ratings in the test labs, for half of the meals, differed significantly from the other two situations. In the test labs participants gave all the meals a comparable rating, whereas in both 'on board' situations one meal was rated as clearly tastier than the other. 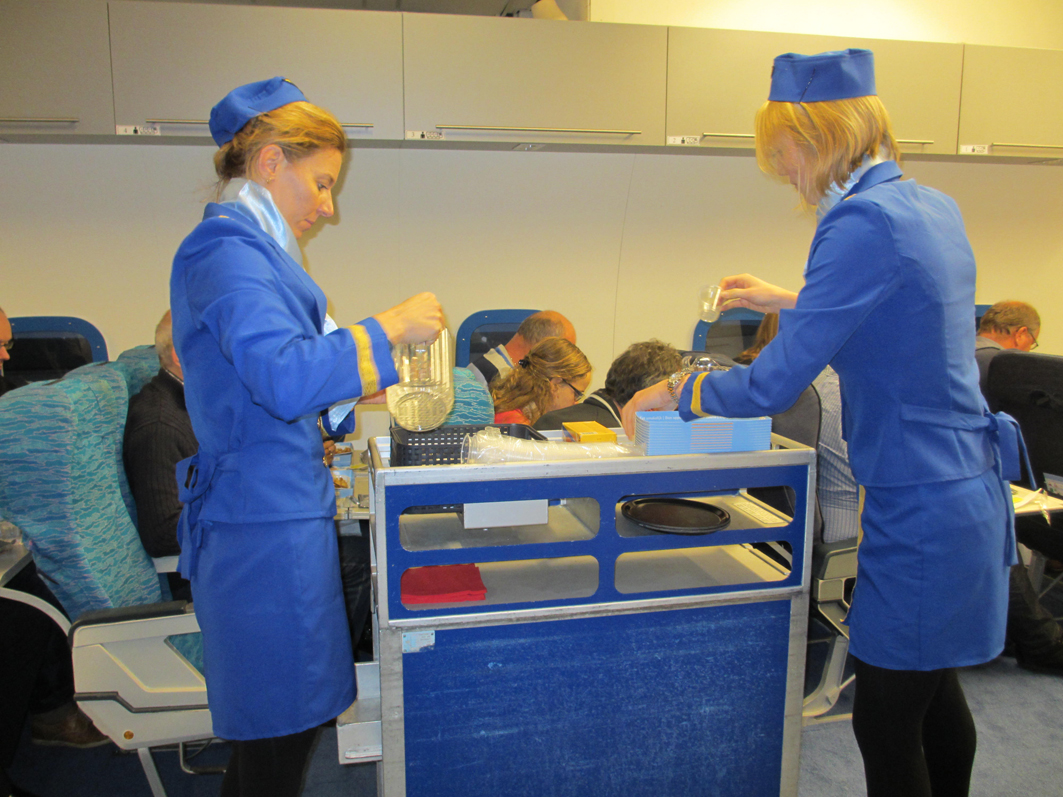 "The results of our study demonstrate the added value of testing in a real-life environment," says Holthuysen. "The studies also show that a real-life environment can be effectively created in the lab, often in a cost-efficient way. This even applies to the situation on board an aircraft, where you not only need to take into account background noise and passenger comfort, but also low humidity and changes in air pressure."

The scientists have described the study in the Journal of Sensory Studies. Following the project, Wageningen Food & Biobased Research has extended its lab facilities by creating an experience room where almost any situation can be simulated upon request  - from airplane to grand café, living room to supermarket.

On average, two-thirds of newly-launched food products disappear from the market within a year, because the consumer’s appreciation is less than expected. Manufacturers and caterers often limit themselves to product tests in conventional test labs, as they consider research in a real-life situation too expensive, too time-consuming or too complex. Research in test labs, however, has low predictive value.

Moving forward, Holthuysen says: “We have extended our lab facilities by creating an experience room where almost any situation can be simulated upon request. – from airplane to grand café, living room to supermarket. We will use this more and more in future research to have more reliable research results.”

A detailed article into the Wageningen University & Research sensory studies appears in the March issue of The World of Food Ingredients. The paper looks at how dynamic sensory tests can take the changing sensory and emotional perception during oral food processing into account and the role for virtual and semi-real test environments.

WeissBioTech has launched a complete and refreshed portfolio of enzymes for winemaking. The Germany-based company’s portfolio consists of ready-to-use enzyme... Read More

Researchers from Wageningen University and Research (WUR) are to investigate what artificial intelligence can bring to the agri-food space, following US$2.5 million in... Read More