You are in : All News > Barry Callebaut expands chocolate production in Indonesia with “plant-in-plant” concept 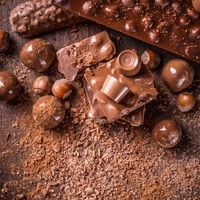 26 Aug 2019 --- The Barry Callebaut Group, a global producer of chocolate and cocoa products, has started production at its second chocolate manufacturing plant in Rancaekek, a sub-district of Bandung, Indonesia. The brand new factory follows Barry Callebaut’s plant-in-plant concept, where the Group integrates new production facilities at the premises of its customers. The Rancaekek plant-in-plant facility is within food and beverage company Garudafood’s biscuit factory and constitutes a US$2.8 million (IDR 40 billion) investment.

The move is the result of an additional long-term agreement to supply chocolate and chocolate compound to Garudafood, signed last November. Ben De Schryver, President of Barry Callebaut Asia Pacific says the company sees potential in the confectionery market in Indonesia. “Barry Callebaut will continue to invest in the development of our manufacturing capabilities and continue to offer new products with our customers, such as Garudafood,” he notes. 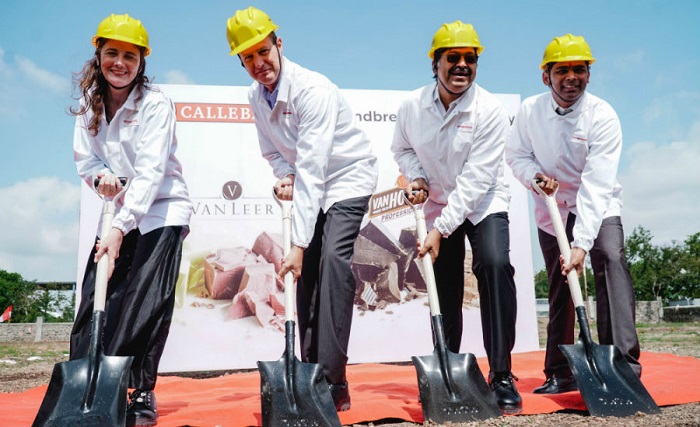 Click to EnlargeIn July, the company also announced the groundbreaking of a new chocolate factory in India which is expected to be ready in mid-2020.A long term plan for growth
In the last 12 months, Barry Callebaut has also expanded its sales operations in Australia, Indonesia and the Philippines, in addition to its existing sales offices in India, Japan, Malaysia, Singapore and Thailand.

Earlier this year the company announced long term plans to boost cocoa production in Abidjan, Côte d'Ivoire. The African-based cocoa processing facility is expected to increase grinding production by 40 percent over the next three years.

In July the company also announced the groundbreaking of a new chocolate factory in India which is expected to be ready in mid-2020. In addition to chocolate production, the factory will be equipped with a research and development lab.

With annual sales of about CHF 6.7 billion (EUR 6.1 billion / USD 6.8 billion) in fiscal year 2015/16, the Zurich-based Barry Callebaut Group is the world’s leading manufacturer of high-quality chocolate and cocoa products – from sourcing and processing cocoa beans to producing the finest chocolates, including chocolate fillings, decorations and compounds. The Group runs more than 50 production facilities worldwide and employs a diverse and dedicated global workforce of close to 10,000 people. The Barry Callebaut Group serves the entire food industry, from industrial food manufacturers to artisanal and professional users of chocolate, such as chocolatiers, pastry chefs, bakers, hotels, restaurants or caterers. The two global brands catering to the specific needs of these Gourmet customers are Callebaut® and Cacao Barry®. The Barry Callebaut Group is committed to make sustainable chocolate the norm by 2025 to help ensure future supplies of cocoa and improve farmer livelihoods. It supports the Cocoa Horizons Foundation in its goal to shape a sustainable cocoa and chocolate future.

03 Jul 2020 --- This week in business news, Barry Callebaut completed the acquisition of GKC Foods in Australia and Ingredion completed its buyout of PureCircle. Meanwhile,... Read More

02 Jul 2020 --- As part of its focus on Turkey, the Middle East and North Africa, Bunge Loders Croklaan (BLC) is expanding its worldwide innovation network with its first Creative... Read More

24 Jun 2020 --- Agri-food heavyweight Cargill is partnering with a local manufacturer in western India to launch its first chocolate manufacturing operation in the country as it... Read More