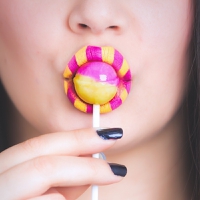 Thaumatin is a group of proteins found in the fruits of the tropical plant Thaumatococcus danielli. Each protein, thaumatin I and thaumatin II, varies slightly in sweetness profiles. Both proteins have been evaluated as 100,000 times sweeter than sugar on a molar basis and 3,000 times sweeter on a weight basis.

“In this case, the platform has been leveraged to make thaumatin by several innovative approaches, but under a significantly shorter R&D timeline.”

Digested into amino acids
The thaumatin proteins were developed from Conagen’s peptide production platform, which Sweegen had previously used toscale the production of another peptide sweetener, brazzein. 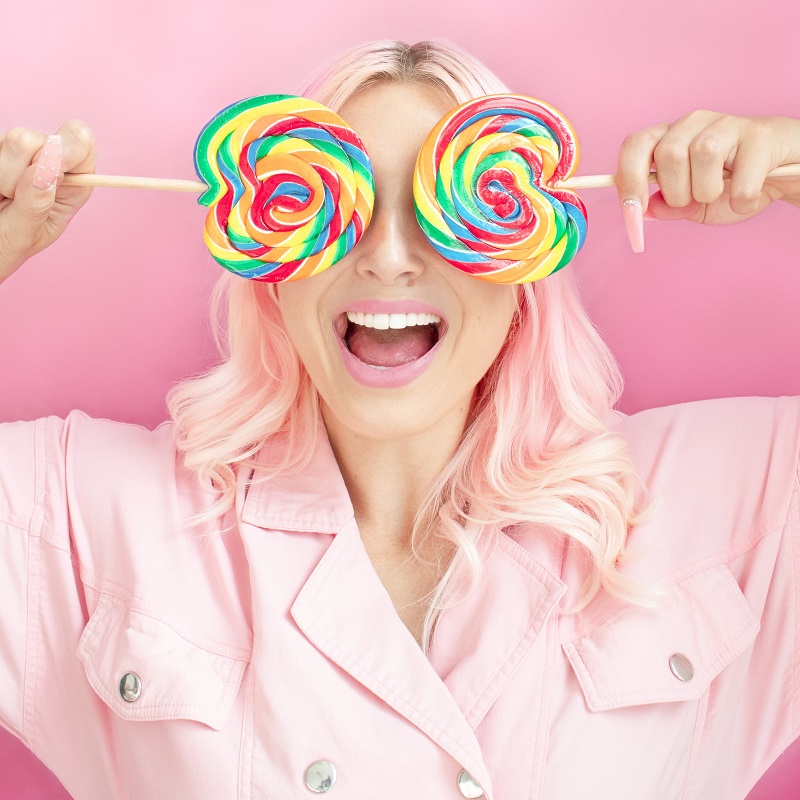 Thaumatin is dubbed “one of the most intense sweeteners ever discovered.”Health-conscious consumers are generally more accepting of natural sweeteners than sugar and artificial sweeteners, Conagen underscores.

Like most other proteins, when thaumatin proteins are consumed, they are digested into amino acids. However, because thaumatin communicates such a strong sweet taste, the levels used in most applications contribute almost no calories.

It is dubbed “one of the most intense sweeteners ever discovered.”

Being low on the glycemic index, thaumatin can complement a number of consumer lifestyles, such as diabetic, ketogenic or low-to-no carbohydrate diets.

“Thaumatin is the second product generated from our peptide platform to be announced. It fits well into our existing world-scale, precision fermentation infrastructure,” says Lippmeier.

“Peptides and small proteins like brazzein and thaumatin can be very difficult to make economically; however, now that we have successfully scaled multiple peptides and proteins, we are willing to collaborate with other customers to make other novel peptide products.”

Regulatory approval for thaumatin as a natural sweetener has passed in the EU(E957), Israel and Japan. In the US, it is generally recognized as safe as a flavoring agent (FEMA GRAS 3732).

Ocean Spray previously partnered with Amai Proteins to roll out a cranberry juice that features roughly 40% less sugar with the “hyper-sweet designer protein.”

Other novel sugar reduction solutions rolled out this year include chewing gum that blocks sugar receptors on the tongue, a plant-based “botanical sugar” and yogurt cultures that influence sweetness perception.