You are in : All News > Weekly Roundup: Salmonellosis outbreak linked to sesame-based products, UN urges better anticipation of food crises

15 Oct 2021 --- This week in industry news, five European countries have reported salmonellosis infections linked to the consumption of sesame-based products imported from Syria. Meanwhile, after decades of decline, the number of people facing hunger has started rising again. In light of this, officials from the Food and Agriculture Organization (FAO), the World Food Programme (WFP) and the EU flagged the stark dangers of food crises at the Brussels Dialogue. Paulig and Lantmännen revealed a new farming partnership and Bunge Limited agreed to sell its seven Mexico wheat mills to Grupo Trimex. Also, Redefine Meat announced the senior appointments of former Nestlé and Unilever executives ahead of its European launch.

In brief: Food safety
Up to 121 people have been affected by salmonellosis since January 2019 in Denmark, Germany, the Netherlands, Norway and Sweden. Several types of Salmonella are linked to the outbreak – S. Mbandaka, S. Havana, S. Orion, S. Amsterdam, S. Senftenberg, and S. Kintambo. The products such as tahini and halva are sealed and ready to be consumed, which suggests that contamination occurred before they reached the European market. Control measures on the involved batches have been implemented since August 2020. Nevertheless, cases were still being reported as recently as September 2021. This could be because the products have a long shelf life and are being stored in people’s homes, says the European Food Safety Authority (EFSA).

ADM has been ranked 27th on Fortune’s 2021 Change the World list.In brief: Sustainability
Acting before a disaster strikes is more efficient and helps save both lives and money, officials from the United Nations (UN) food agencies and the EU have urged during talks designed to boost the role of anticipatory action as a solution to food crises. The Brussels Dialogue – “From reaction to prevention: anticipatory action against food crises” – brought together the heads of the FAO, the WFP, and the European Union’s Humanitarian Aid operations. Building on the outcomes of the high-level event on anticipatory action convened by the UN secretary-general and the UN Food Systems Summit, the initiative reiterates the engagement of the founding members of The Global Network Against Food Crises, an alliance of humanitarian and development actors who seek to tackle the root causes of food crises and promote sustainable solutions.

International F&B company Paulig has formed a sustainable farming partnership with Lantmännen, a Swedish agricultural cooperative. As part of the collaboration, Swedish farmers will adopt sustainable cultivation methods within the framework of Lantmännen’s program for Farming of the Future: Climate & Nature. As of harvest 2022, Lantmännen Cerealia will supply Paulig with 17,000 metric tons of wheat flour cultivated in accordance with the program, reducing the climate impact by as much as 30%.

In brief: Recognition & awards
ADM has been ranked 27th on Fortune’s 2021 Change the World list, a global ranking of the top 50 companies making a positive social impact through business practices integral to their core corporate purpose. In the 1950s and 1960s, an ADM scientist invented textured vegetable protein (TVP), which the company patented as the first plant-based meat alternative and created the world’s first soy-based patty in 1991. The product triggered a plant-based revolution that has now gained traction with customers and consumers worldwide, says ADM.

In brief: Acquisitions
Bunge has agreed to sell its seven Mexico wheat mills to Grupo Trimex. The completion of the sale is subject to customary closing conditions, including regulatory approval. “Bunge is most effective when we operate our value chains end-to-end, collaborating closely with our farmers and customers. The wheat milling business in Mexico is not fully integrated in the way that is critical to successfully serving our customers in line with our long-term sustainable and strategic goals,” says Bunge CEO Greg Heckman. Bunge will continue to serve its oil and meal customers in Mexico and operate its corn mill in Querétaro.

In brief: Appointments & retirements
Ahead of its European commercial launch of New-Meat next month, Redefine Meat has appointed Edwin Bark as senior vice president and general manager EMEA and Adrian Sagman as director of global sales and business development. Bark brings 25 years of vast international experience in FMCG. His past roles include several years as managing director of Nestle’s European plant-based food division. He also brings 13 years of experience managing exports and sales in the food industry, mainly as director of export for the Strauss Group, the largest food manufacturer in Israel.

Jacqueline Grisotti has joined Azelis Americas and will head its Food and Health (F&H) business in the US and Canada. Grisotti has over 27 years of experience in the food and health industry. Throughout her career, she has worked in sales, business development and account management roles. 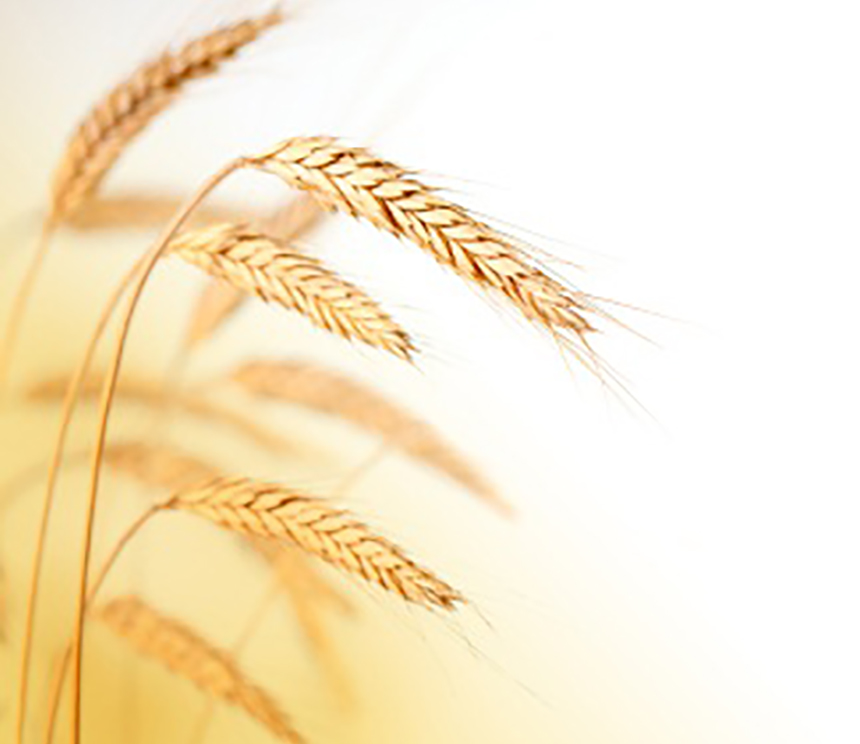 Bunge Limited has agreed to sell its seven Mexico wheat mills to Grupo Trimex.
Ingredients by Nature (IBN) has revealed its partnership with Canada-based Virentia in preparation for launching a chloroplast concentrate from alfalfa (Medicago sativa), ChloroBlast, for the functional F&B industry in mid-2022. Virentia has spent more than five years developing a patented industrial fractionation process that isolates, extracts and concentrates intact chloroplasts from alfalfa leaves without using any chemicals or harsh mechanical treatments, which maintains chloroplast integrity. The method also purifies the chloroplasts, removing phenolics and volatiles that could cause unpleasant odors and flavors and leave a concentrate that is easily suspendable in liquids.

In brief: Other highlights
The Agriculture and Horticulture Development Board (AHDB) and the Biotechnology and Biological Sciences Research Council (BBSRC) are partnering to invest £500,000 (US$685,555) in UK agriculture to help the industry transition to more sustainable practices and ultimately be carbon net-zero by 2040. The BBSRC funding will enable the development of up to 10 projects that directly respond to priorities identified by farmers for achieving a more sustainable agricultural system. This includes determining more ways farmers and growers can cut greenhouse gas (GHG) emissions and increase the storage of carbon.

Food Drink Ireland (FDI), the Ibec group representing the food and drink sector, has welcomed the Brexit Adjustment Reserve allocation of €500 million (US$580 million) for 2022 and a similar amount for 2023 in Budget 2022. Paul Kelly, FDI director, says: “As the sector most affected by Brexit, funding must be made available quickly to support food and drink companies to address the additional costs of trading with Great Britain as well as investments in innovation and market diversification.”