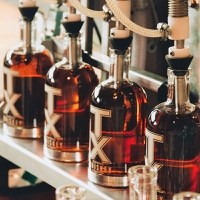 06 Sep 2019 --- This week in industry news, the US arm of producer of wines and spirits Pernod Ricard has completed the acquisition of Firestone & Robertson Distilling Co., a Texas-based brand of premium whiskies. Dr Hops Kombucha Beer has expanded distribution of its all-natural, high-alcohol kombucha beer products to all of California, US. Meanwhile, Founder & CEO Keisha Smith-Jeremie, as seen on TV show Shark Tank, is looking to disrupt the applesauce industry with sanaía, branded as the “re-imagination of childhood treats for adults.” 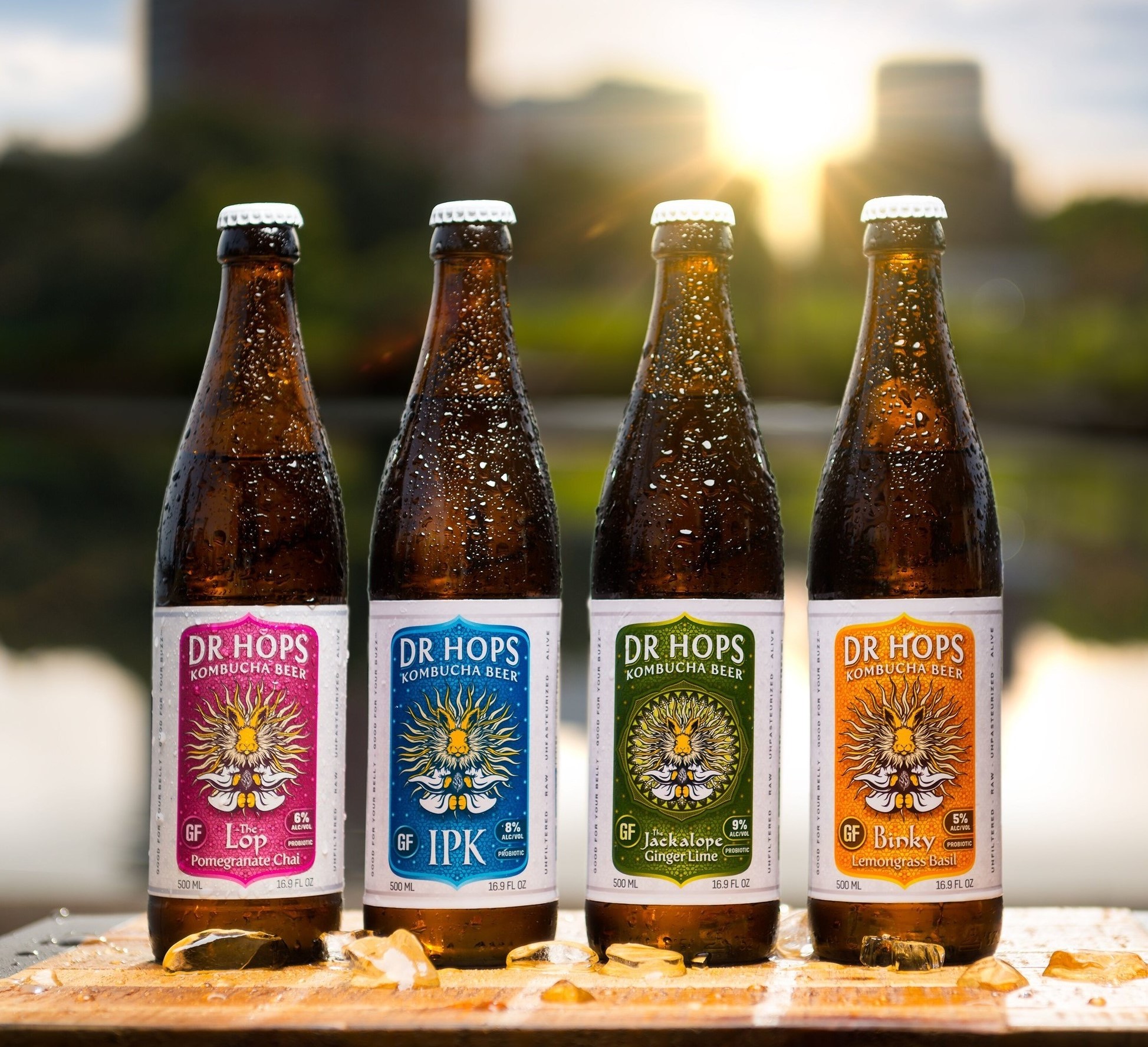 Click to EnlargeDr Hops Kombucha Beer.In brief: New product launches
Dr Hops Kombucha Beer, a vegan, high-alcohol kombucha beverage provider, has expanded distribution of its products to the entire state of California, US. There are plans for additional expansion across the West Coast and nationwide to follow. No grain or flavoring is added to the products. The beers are made entirely of kombucha, which is a cultured, probiotic tea with many healthful properties.

Founder & CEO Keisha Smith-Jeremie, as seen on Shark Tank, is looking to disrupt the applesauce industry with sanaía, branded as the “re-imagination of childhood treats for adults.” Sanaía markets itself as the first company to recognize that “millions of adults still love applesauce.” Currently a US$900 million market with 99 percent of the spend focused on children, applesauce is ready for the kind of disruption that grew yogurt from an eight billion category to the 125 billion category, according to Smith-Jeremie. Infused with plant-based ingredients and exotic fruits such as guava, ginger, tamarind and lavender, sanaía is made with whole Granny Smith green apple wedges. The products are sold in 800 Walmart stores across the US.

During its annual presentation at the Barclays Global Consumer Staples Conference Click to Enlargesanaía applesauce.in Boston, Hormel Foods Corporation, a global branded food company, announced the launch of the Happy Little Plants brand. The “plant-forward” brand is part of the company’s plant-based and blended protein innovation efforts, which began in 2014 with the launch of the Hormel Fuse turkey and brown rice burger patty in the company’s foodservice business. Happy Little Plants’ flagship product is a plant-based protein alternative containing 20 grams of soy protein, and 180 calories, as well as being free from preservatives, cholesterol and gluten. In other recent developments, Hormel Foods’ retail and foodservice product offerings have expanded to include additional plant-based pizza topping items produced at its Burke Corporation subsidiary and the Applegate Blend Burger, a product that combines organic meat with organic mushrooms.

Stratas Foods, a US supplier of fats, oils, mayonnaise, dressings and sauces, is presenting two new ingredients, Apex and Superb Select 1020, at the 2019 International Baking Industry Exposition (IBIE19). Released in 2018, Superb Select 1020 is a soy-based, palm-free shortening made without hydrogenated oils, which offers a reduction of saturated fats compared to most shortenings. Released by Stratas in 2016 ahead of the FDA mandate to remove partially hydrogenated oils (PHOs), Apex is showcased as a high stability non-PHO soybean-based shortening that improves the functional range of soy shortenings. Both products use oil from soybeans grown in the US rather than imported palm oil. “In the post-PHO world, the new focus is on reducing saturated fats; Stratas Foods got ahead of customer demand in creating Superb Select 1020 Shortening,” says Roger Daniels, Vice President of Research, Development and Innovation at Stratas Foods. “After we solved the non-PHO baking issue, market demands for a shortening without hydrogenated fat on the label increased. Products with lower saturated fats are the next big thing.” 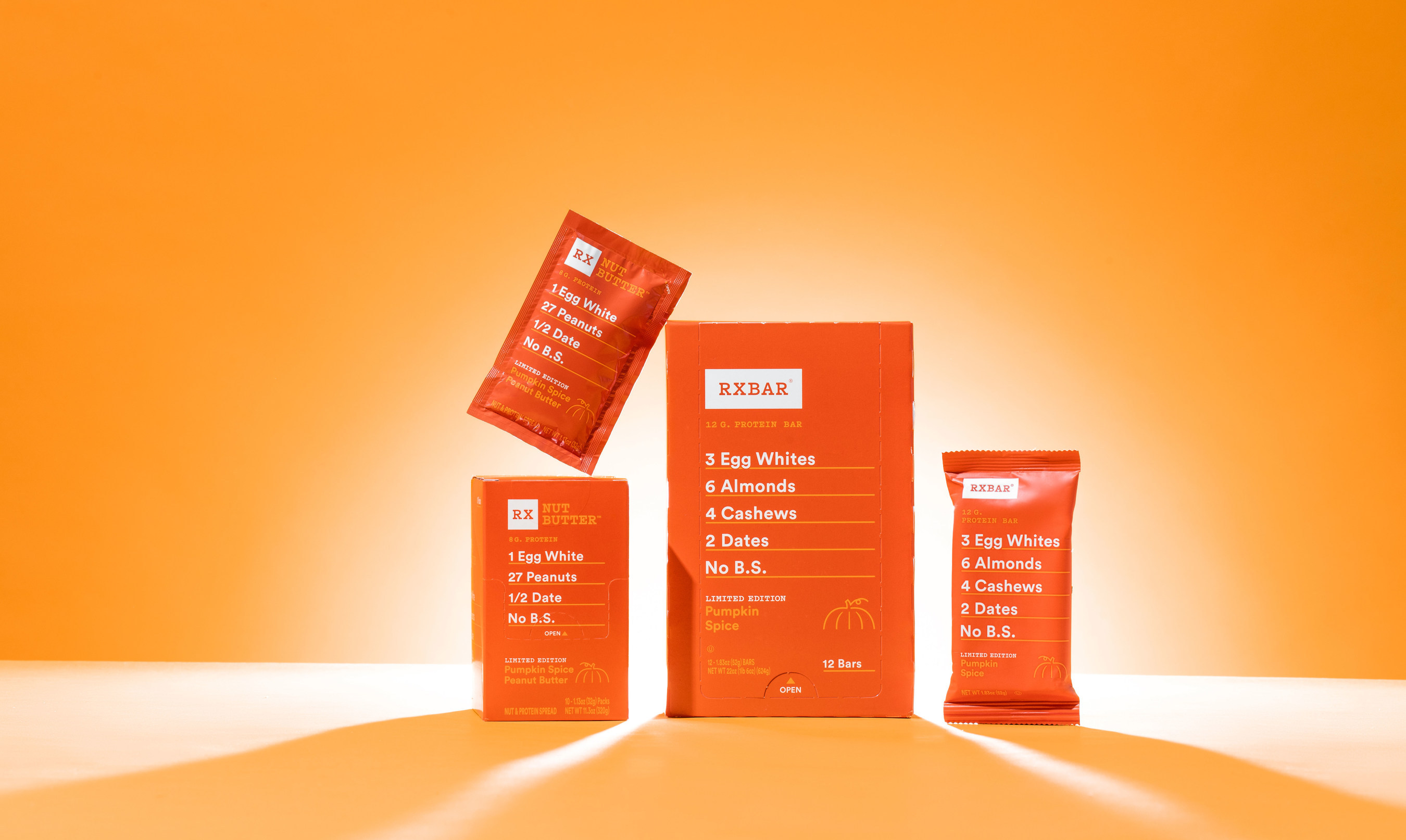 In brief: Miscellaneous
Derek Orford has joined Campden BRI as Head of Brewing Services. Derek has 36 years of experience in the industry, during which he qualified as a master brewer in 1991 while at UK hospitality company Whitbread. He then went to work for Heineken in several international postings before joining Lion in Australia. More recently, he has provided consultancy services to craft brewers, including technical leadership for the rapid growth of Toast Ale. At Campden BRI Derek will be the primary contact for brewers. Its services include pilot malting and brewing, dealcoholization and product development, sensory analysis, auditing, brewing microbiology and brand protection, alongside a complete range of analytical services and general technical consultancy.

New Zealand multinational dairy co-operative Fonterra has announced ambitions to reduce water use by 30 percent at six manufacturing sites in water-constrained regions by 2030 in a bid to accelerate sustainability within its operations. All other sites across Fonterra’s entire manufacturing footprint will take steps to keep water use to FY18 baselines. “In some parts of New Zealand, water isn’t always in the right place at the right time, and our water use in these regions can put stress on local water sources and the communities that rely on them,” says Fonterra Chief Operating Officer Global Operations Robert Spurway.

18 Dec 2020 --- This week in industry news, the European Commission (EC) developed its Farm to Fork strategy to ensure the EU’s food supply and food security in the event of... Read More

24 Nov 2020 --- Some of the largest food companies have joined forces to slam UK government proposals that could see online junk food ads – including products high in fat,... Read More

13 Nov 2020 --- This week in industry news, Azelis strengthened its position in the Indonesian food and health market by extending its partnership with Corbion, while Tyson Foods... Read More