14 Aug 2020 --- This week in industry news, Chr. Hansen celebrated the successful reception of coagulant CHY-MAX Supreme by donating money to a Danish NGO for each industrial trial with its product. Brave Robot revealed its intention to revolutionize the ice cream sector with an animal-free category and Marks & Spencer (M&S) announced it would open a national food distribution center in Milton Keynes, UK, as it aims to boost food supply chains. In the same week, high-end grocer Waitrose revealed that UK consumers are making the most of their holidays at home by replicating a taste of the Mediterranean. Finally, a Wageningen University team becomes a finalist for the Food System Vision Award for its vision for the Dutch Food System 2050.

In brief: Business
Chr. Hansen is donating €4,100 (US$4,853) to the Denmark-based NGO Dairy Without Borders, a non-profit organization working to advance rural communities in selected developing countries through knowledge sharing, training and transfer of skills. For Chr. Hansen, Dairy Without Borders was an obvious choice for the donation following last year’s launch of the third generation CHY-MAX coagulant, CHY-MAX Supreme.CHY-MAX Supreme enables up to 1 percent higher cheese yield and allows for processing more milk and cheese in less time. Furthermore, producers can profit from superior functionality in terms of better slicing and grating of the cheese, with reduced giveaways and longer shelf life due to the reduced protein breakdown over time. 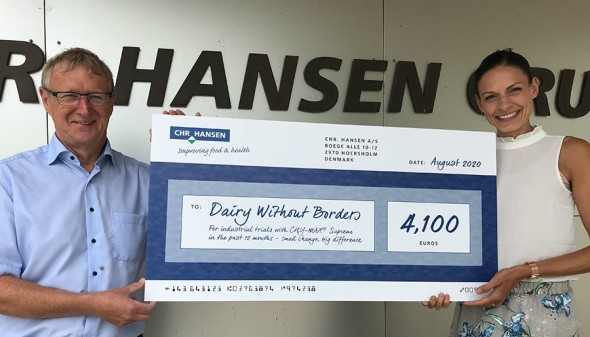 In brief: Appointments & retirements
Firmenich has appointed Benoit Fouilland as Chief Financial Officer (CFO), effective September 1. Benoit will report directly to Firmenich CEO Gilbert Ghostine, a member of the Company’s Executive Committee. He will also be the Secretary of the Finance, Audit & Risk Committee of the Board of Directors. Having most recently served as CFO at Criteo SA, Benoit joins Firmenich with extensive experience as CFO in rapidly changing market environments and publicly-listed companies.

In brief: Other highlights
As part of its Never the Same again program, M&S will open a new national food distribution center in Milton Keynes, UK, expanding capacity to accelerate the modernization of its end to end supply chain. Set to begin this September, XPO Logistics will operate the new 365,000 square-feet facility. It will supply ambient M&S Food products to the South of England regions and increase M&S Food’s ambient product capacity by up to 60 percent so customers can access a bigger, better range.

Research shows UK consumers are choosing to make the most of their domestic holidays by replicating a taste of the Mediterranean. According to a recent survey commissioned by Waitrose.com, 37 percent of Brits are planning a staycation break in place of a holiday abroad this year. The convenience of online grocery shopping will also play a part in people’s UK holidays, as 15 percent of people say they have ordered an online grocery delivery to arrive at their holiday accommodation. Of those, 39 percent of people will order food and drink that reminds them of time spent abroad – including charcuterie, mezze and aperitifs. Sales at Waitrose corroborate the survey’s findings, with continental meats and Aperol up 25 percent and 77 percent respectively year on year. Sales of Essential Waitrose olives have risen by 35 percent year on year and Octopus Carpaccio, has seen a sales increase of 83 percent compared to last year. 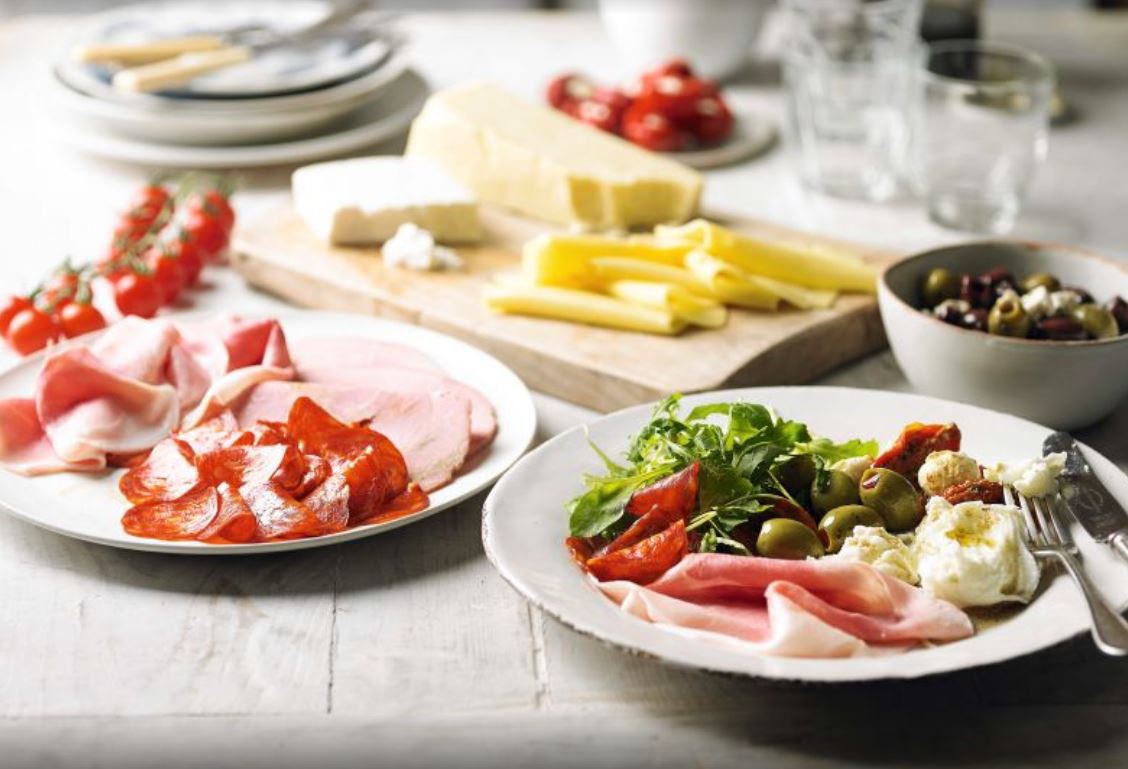 Click to EnlargeUK consumers are choosing to make the most of their staycations by replicating a taste of the Mediterranean.

ThermoSeed Global AB, a Lantmännen company, has committed to a long-term partnership with Swiss agricultural cooperative Fenaco. Fenaco has invested in its technology for thermal seed disinfection after evaluating different innovative protection technologies. The facility is scheduled for completion in May 2021. The facility will be built in Lyssach, a town northeast of Bern. Fenaco is going to use it for all kinds of grain seed. It is scheduled for completion in May 2021 and will have a production capacity of 15 tons per hour. It will be the eighth ThermoSeed facility outside Sweden and the second to be sold this year to date.

The Regenerative Organic Alliance (ROA), a group of experts in farming, ranching, soil health, animal welfare and fair trade, has announced that the Regenerative Organic Certified (ROC) certification standard for food, fiber and personal care products has completed its pilot phase and is now open for general certification. Additionally, the ROA has revealed the availability of the first ROC products in the marketplace. Before being eligible for ROC, farms must first hold USDA organic certification. ROC then adds further criteria to ensure soil health, animal welfare, and social fairness, making it the highest standard for organic agriculture globally. By choosing a ROC product, consumers can know at a glance that their purchase supports farmworkers, soil health and pasture-based animal welfare. The new certification also has three levels – bronze, silver and gold. The levels require farms and businesses to phase in more rigorous regenerative organic practices over time.

Wageningen researchers Imke de Boer, Evelien de Olde and their team are one of the ten finalists of the prestigious Food System Vision Prize. The team shared a holistic vision of a healthy and circular food system in the Netherlands in 2050, entitled “Re-rooting the Dutch Food System; from more to better.” Each finalist is eligible to become a Top Visionary and to receive a prize of US$200,000. The Food System Vision Prize was launched by the American Rockefeller Foundation, in partnership with SecondMuse and OpenIDEO. Thousands of organizations worldwide were able to participate by submitting their vision for a healthy and regenerative food system in a region of their choice for the year 2050. Over 1,300 teams entered the competition when it started in November 2019. In March, 76 teams were selected as semi-finalists, including the Wageningen teams.

23 Jul 2021 --- Some food industry supply chain workers will now be exempt from self-isolation rules that have led to the so-called “pingdemic” that has been... Read More

22 Jul 2021 --- Unilever is declaring a “strong performance” in its half-year 2021 results, highlighting a boom in its e-commerce business and steady growth in its... Read More