You are in : All News > Weekly Roundup: Hershey raises its environmental policies, Lactalis makes acquisitions in Egypt and India 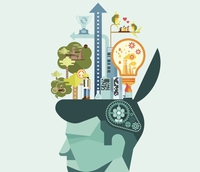 25 Jan 2019 --- This week in sustainability news, The Hershey Company announced a new package of environmental initiatives and commitments which highlight its resolve in protecting the planet. Danone Communities, meanwhile, announced a new investment which seeks to improve access to safe drinking water in Africa. In business news, Lactalis acquired Green Land Company in Egypt and Prabhat in India, while Emsland announced its new strategic partnership with IMPAG Group in Poland. Finally, Nestlé inaugurated a new Bonjorno coffee factory in Egypt, which the company says uses “strong manufacturing capabilities to leverage advanced technology.”

In brief: Sustainability
The Hershey Company has announced a new package of environmental initiatives and commitments, including establishing a new comprehensive environmental policy, signing the United Nations Global Compact (UNGC) and joining the Science Based Targets initiative. The announcement elevates the company’s commitment to environmental stewardship and reflects its belief that commercial enterprises must do their part to protect the planet. Additionally, Hershey launched the Kakum Cocoa Agroforestry Landscape Program, which focuses on improving the wellbeing of cocoa farmers and strengthening the region's socio-economic and ecological resilience in the face of climate change. “Hershey has long demonstrated its belief that business has a responsibility to help protect our communities and the planet we all share,” says Michele Buck, Hershey President and CEO. “Together, these strategic environmental policies and initiatives will further strengthen how Hershey operates, creating a positive social impact from farm to finished product.” 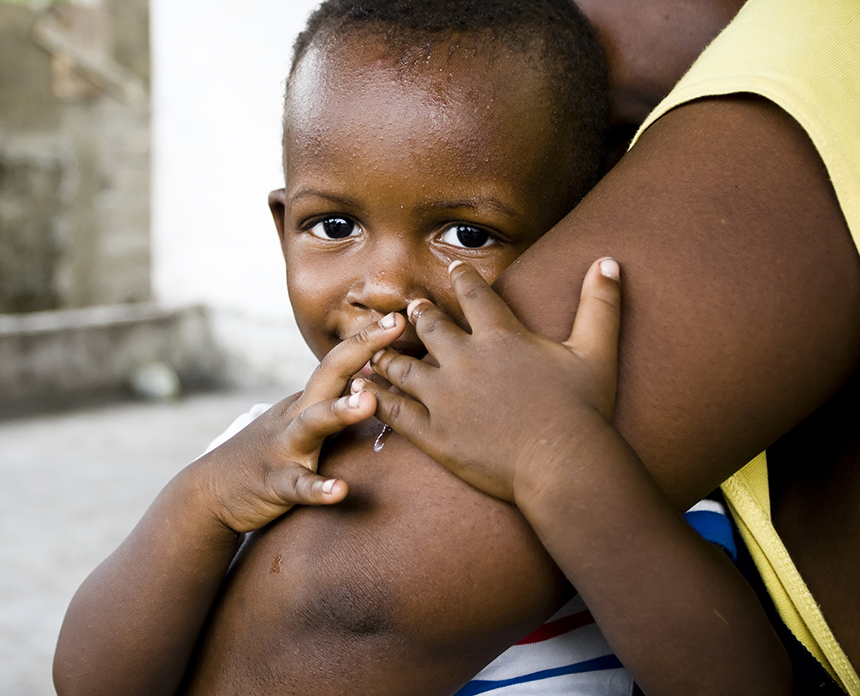 Click to EnlargeDanone Communities, Danone’s investment fund and social business incubator for the low-income population, has made a new investment which seeks to develop access to safe drinking water in Africa, starting with Senegal. Danone Communities seeks to support an innovative and decentralized model for water provision via “water kiosks,” thus contributing to the UN’s Global Sustainability Goal. Amaury de Roujoux, Business Development Water & Finance Director at Danone Communities, says: “This investment in [water treatment service] Oshun broadens our portfolio of social businesses focusing on access to safe drinking water. With Oshun, we can now demonstrate that affordable and qualitative equipment is indeed a sustainable solution in rural areas when they are used within an inclusive economic model. This technical solution and Oshun’s expertise with rural areas will open up to new consumers markets.”

In brief: Acquisitions and partnerships
Lactalis has acquired Green Land Company in Egypt, which was previously owned by Americana Group. According to the dairy cooperative, the acquisition will strengthen the position of Lactalis as a significant producer of dairy products in Egypt. This investment also shows the constant interest of Lactalis in developing the Egyptian dairy market with his partner M.Halawa. In the same week, Lactalis announced the acquisition of Prabhat in India. This operation will be effective at the beginning of the second quarter of 2019 and is submitted to the authorization of the competition authorities. Prabhat is an Indian dairy company and supplier of dairy ingredients and specializes in the production of packaged milk in plastic bags, pouches and ghee. The company ownz two factories, including one of the largest sweetened condensed milk plants in India and employs more than 1,200 people. The company collects 450 million liters annually of milk from 100,000 farmers. Lactalis believes the acquisition will strengthen its leading position in the country.

The Emsland Group has announced its new strategic partnership with IMPAG Group in Poland. Through this strategic partnership, Emsland’s sales structure in Poland will be entirely reorganized. Starting from January 1, 2019, IMPAG Poland took over the distributorship for Emsland’s product portfolio for the food industry, including native starches, modified starch and fibers based on pea and potato, as well as potato flakes and granules. “We have worked with IMPAG in Switzerland already for more than 20 years. We trust in them as a reliable partner with excellent supply chain facilities combined with a focus on application knowledge,” notes Christian Kemper, CSO of Emsland Group.

In brief: Appointments & retirements
Tim Brett, President, Coca-Cola Western Europe, has been elected president of UNESDA Soft Drinks Europe, the industry association representing the non-alcoholic soft drinks sector in Europe. He commences his two-year tenure with immediate effect and assumes the presidency from Stanislas de Gramont. Following recent UNESDA pledges to make packaging more sustainable by increasing recyclability, collection and use of recycled plastics, and its commitment to reduce added sugars by a further 10 percent by 2020, Brett acknowledges the strong progress being made and the importance of the year ahead. With the upcoming election of a new European Parliament and appointment of a new Commission, Brett reinforced UNESDA’s commitment to serving as a partner with EU institutions around shared goals to support the economies and societies the sector serves.

Stuart West has stepped down as Managing Director of specialty enzyme solution provider Biocatalysts and has taken up a role as Non-Executive Director. . Rod Sears-Black has now taken up the position of Managing Director and he brings with him almost 40 years’ experience within the food industry. Sears-Black comments: “It’s an exciting time to be joining Biocatalysts, our vision for the future is fundamentally a continuation down the path identified by Stuart and I look forward to the challenges.”

Click to EnlargeIn brief: Other highlights
Nestlé has inaugurated its new Bonjorno coffee factory in Egypt, with an investment of EGP 250 million (US$13.97 million). The new 12,700 square meter factory is located in the industrial zone in Egypt and has a workforce of around 240 employees and provides around 7,000 indirect jobs. The Bonjorno factory has eight state-of-the-art production lines of soluble coffee mixes to supply the Egyptian market. “We are delighted to inaugurate this new factory, which uses Nestlé’s strong manufacturing and innovation capabilities to leverage the most advanced technology. This factory reflects Nestlé’s ambition to invest in Egypt and foster the development of the rapidly growing soluble coffee segment, which has been gaining popularity among Egyptians. We aim to have the Bonjorno factory as an export hub for coffee in the region,” says Executive Vice President and Head of Operations Nestlé S.A., Magdi Batato.