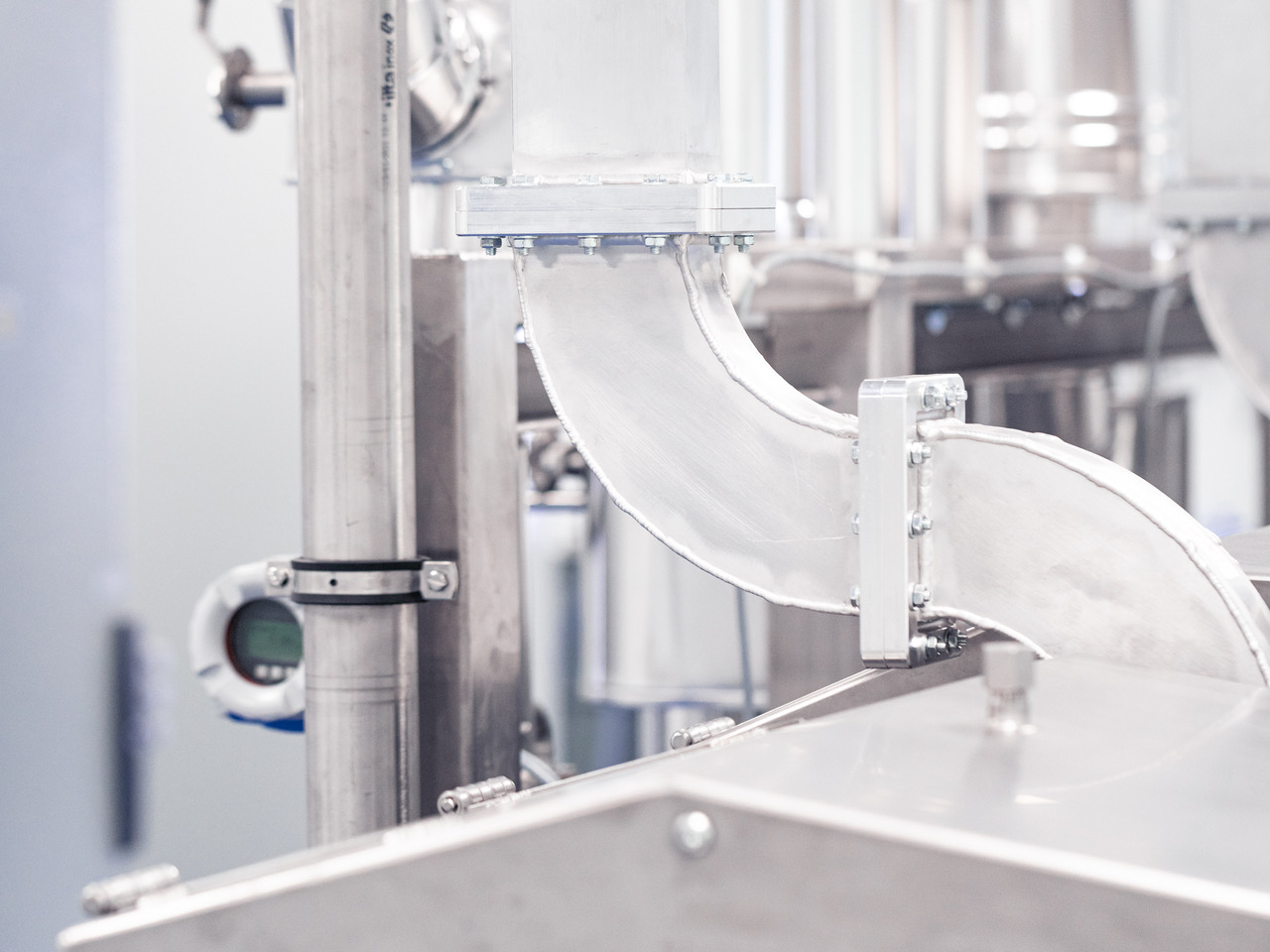 Firmenich’s Firgood extraction technology uses only the water that is an inherent part of the biomass cells.In brief: Partnerships & acquisitions
Bunge has extended its distribution channel for lecithins in Europe through an exclusive agreement between its plant-based lipids business, Bunge Loders Croklaan (BLC) and IMCD’s Food and Nutrition division. The deal allows IMCD to distribute BLC’s complete BungeMaxx lecithin portfolio in Austria, Belgium, Denmark, France, Germany, Ireland, Italy, the Netherlands, Norway, Sweden, Switzerland and the UK.

Adama and Jiangsu Huifeng Bio Agriculture (Huifeng) have completed the second and final phase of their previously announced transaction. In this phase, Adama has closed the acquisition of a 51 percent stake in Huifeng’s key crop protection synthesis and formulation facilities.

Ebro Foods closed and executed the sale of the Ronzoni dry pasta business and the dry pasta plant in Winchester, US. The transaction was valued at US$95 million (the value of 100 percent of the company).

Canada-based Modern Plant-Based Foods has announced that Modern Meat, its alternative meat line of products, is expanding its presence in Alberta. The food company is targeting over 400,000 potential customers through Calgary Co-Op retail outlets. According to European Freeze Dry, Beetroot flavored ice cream, sushi and gin could make up a range of new product lines over the next 12 months.

Beetroot flavored ice cream, sushi and gin could make up a range of new product lines over the next 12 months, as demand for the emerging superfood ingredient is expected to drive NPD. According to ingredient specialist European Freeze Dry, interest in the root vegetable is spiking as product managers explore the possibilities from nutrition-heavy beets. Already well known as a versatile vegetable for plant-based burgers, salads, dips and cold juices, its health properties, coupled with vibrant coloring, mean the ingredient is high on the list for many NPD managers.

Tyson Foods has launched a line of plant-based products in select retail markets and e-Commerce across the Asia-Pacific region under the brand First Pride. This is the first time the company has introduced plant-based products in Asia, as it works to make protein more accessible and affordable for more people around the world. Tyson Foods is initially launching the products in Malaysia and will roll them out to other markets in the region in the coming months.

In brief: Other highlights
Symrise Diana Food has unveiled a collection of culinary recipe videos. The videos show the Symrise Diana Food chefs preparing recipes such as Thai Tom Yum Gai, Colored Arepas and West African Peanut Stew. The chefs incorporate in a step-by-step approach Symrise Diana Food’s Natural Culinary Solutions into the recipes to enhance them and create variations of food favorites from all parts of the world.

Tyson Food’s First Pride brand launch will introduce frozen Bites, Nuggets and Strips made with plants to consumers in Malaysia.The Global Shea Alliance (GSA) has revealed July as the Shea Month dedicated to protecting shea parklands. The Shea Month aims to create awareness of the need to grow more trees to safeguard parklands and promote industry sustainability. GSA has identified a declining shea tree population – estimated at around 8 million per year. This is a significant threat to industry sustainability, community livelihoods, and the fight against climate change.

A fourth processing site in the UK has won approval to export its beef to the US – marking a significant leap forward for the business and the red meat sector as a whole. Foyle Food Group in Gloucester, England, is now listed on the official “USDA Approved” list, which means commercial exports of beef can immediately commence. It comes after extensive work by the company with support from AHDB, Defra, the Food Standards Agency and the UK Export Certification Partnership. The UK was granted access to ship beef to the all-important US market late last year – with processors WD Meats, Keepak and a second Foyle site gaining approval.

The average EU broiler price is up 29% year-on-year. However, costs have stabilized since early April of this year, a trend followed by other meats, signaling a possible... Read More

In this week’s industry news, Phytolon secured US$14.5 million to advance its fermentation technology of natural food colors, and Vaess developed a vegan melting... Read More