24 Sep 2021 --- This week in industry news, Arla signed a global declaration to reduce the overall climate impact from dairy farming, while Ingredion and Batory Foods revealed they would expand the geographic reach of their current relationship. Pernod Ricard announced progress on its acquisition of The Whisky Exchange, while Sophie’s Kitchen netted a US$5.6 million investment for plant-based innovation. Also, according to European Freeze Dry, sales of pulses have risen by 26%.

In brief: Sustainability
Arla is pledging its commitment to a new initiative to reduce greenhouse (GHG) emissions over the next 30 years. The initiative is called Pathways to Dairy Net Zero and is said to be “unlike any other climate effort” in agriculture in terms of size, breadth and scope. The project is supported by leading scientific and research organizations in its efforts to identify new opportunities for the dairy industry to take positive climate action. As part of the initiative, Arla will be spearheading new research which will help to guide on the direction and inform on different methodologies, tools and pathways to achieve Dairy Net Zero. 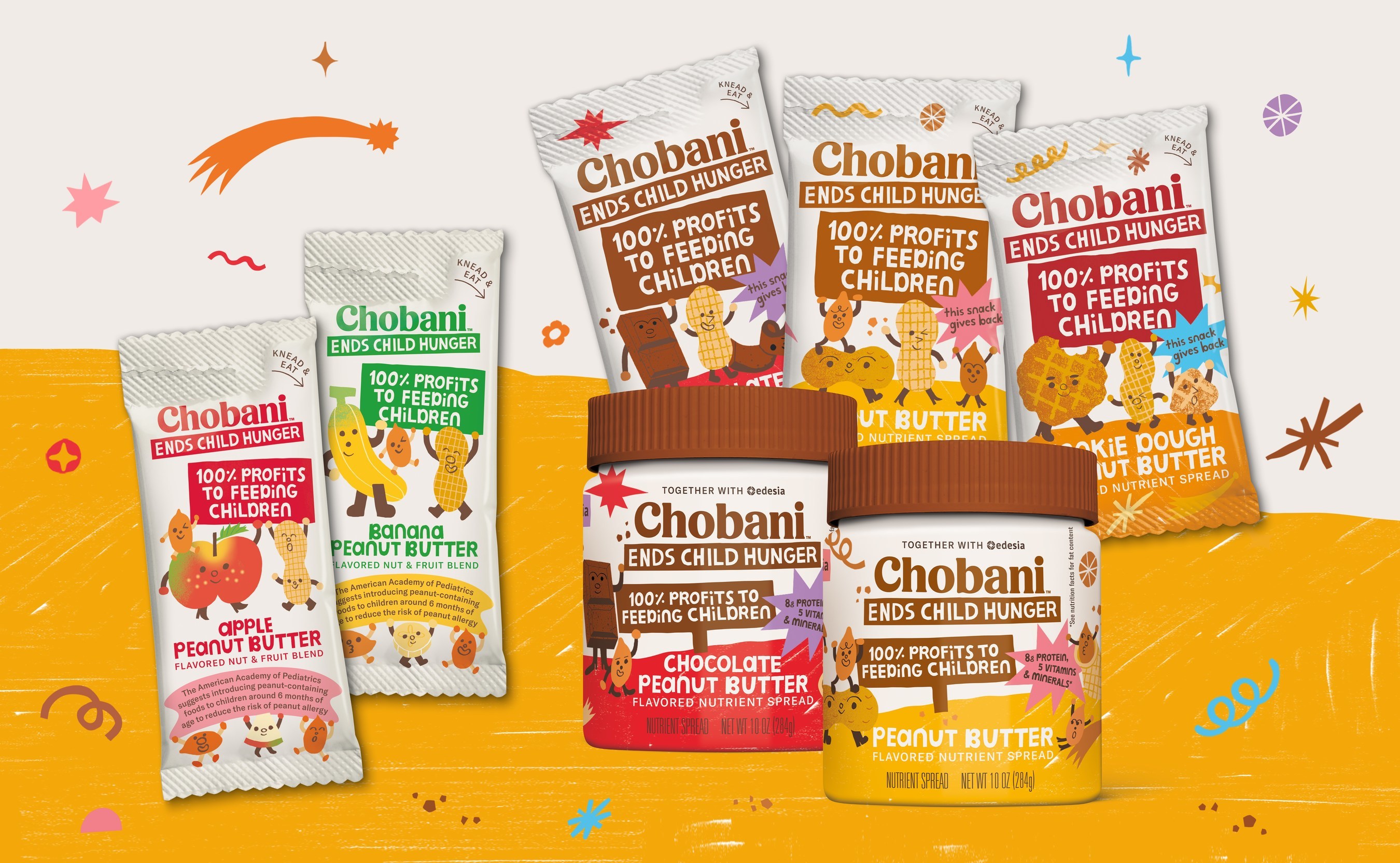 The Chobani Ends Child Hunger Peanut Butter Flavored Nutrient Spreads offer a particular line for infants.As a signatory of the UN’s “Business Ambition for 1.5°C” pledge, Heineken has shared its Net Zero Roadmap. By 2030, the brewer is targeting to reduce its scope 1 and 2 emissions by 90% and scope 3 by 21% (vs. the 2018 baseline). Heineken strives to reach net-zero from barley to bar by 2040. Having worked closely with the Science Based Targets initiative (SBTi), Heineken’s net-zero strategy aligns with the UN’s Paris Agreement goals with a clearly defined path to reduce emissions. The SBTi has approved Heineken’s stepped-up ambition to decarbonize its production by 2030, with scope 1 and 2 being compliant with the 1.5°C pathway.

In brief: Business highlights
Ingredion has signed a new strategic distribution agreement with Batory Foods. The arrangement consolidates Ingredion’s distributor reach in the West and Central Midwest of the US to help F&B manufacturers get the ingredients they need to produce and bring their products to market. This agreement includes the 15 states. Batory Foods will become Ingredion’s authorized licensed distributor of Systems and Ingredient Solutions in these states.

In brief: Plant-based highlights
Plant-based player Sophie’s Kitchen has secured a US$5.6 million investment led by Billy Goat Brands, a publicly-listed venture capital platform with a focus on the blue economy. The funding will support the growth of the Sophie’s Kitchen brand, product innovation, and the company’s strategy of “making a positive difference globally by changing unsustainable and unethical industries into ones that are.”

Chobani has entered the peanut butter aisle with Chobani Ends Child Hunger Peanut Butter Flavored Nutrient Spreads in a partnership with Edesia Nutrition. The initiative targets solving child hunger while offering a nutritious and safe way to introduce peanuts to infants. Chobani will donate 100% of profits from its peanut spreads to Edesia to produce Plumpy’Nut, its fortified peanut butter that is shipped around the world across 60 countries to nourish children with acute malnutrition. 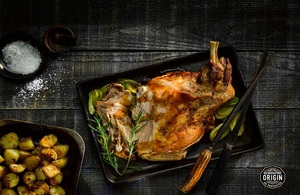 European Freeze Dry says that sales of pulses have risen by 26% over the last 12 months as demand for the alternative source of protein and fiber continues to increase. A combination of growing demand for plant-based proteins and the preventative health benefits of pulses over animal-derived proteins are being heralded as the reason for the growing market. With pulses offering the options of being used whole, powdered or in pieces, the freeze-drying process retains the nutritional and fiber benefits while providing color and texture preservation, as well as new combinations.

In brief: Other highlights
The Humane League UK and the Conservative Animal Welfare Foundation have launched a petition calling on the British government to end the caging of hens after a Ten Minute Rule Bill was successfully introduced in Parliament this week. Sixteen million hens are raised in cages every year across the UK, restricting their movement and expression of instinctive behavior. The petition asks for cages to be phased out no later than 2026 and follows Henry Smith MP’s presentation of his private members’ bill on the matter yesterday, which passed to a second reading on October 22.

Cambrian Mountains Lamb and Watercress have now officially joined the growing collection of the UK’s Geographical Indications (GIs). The independent GIs schemes were launched after the Brexit transition period to ensure popular and traditional products from across the country are recognized for their authenticity and origin. This helps ensure consumer certainty in purchased British foods and beverages, while producers benefit from intellectual property protection.