You are in : All News > Weekly Digest: Givaudan reaches 2020 goal for water reduction, Fonterra CEO resigns 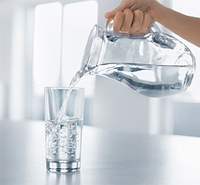 23 Mar 2018 --- This week, flavor house Givaudan, announced that it has reached its 2020 target for reducing water consumption three years ahead of schedule, Nestlé Waters North America has announced that its Cabazon and Los Angeles, California factories achieved an AWS Gold certification and Arla has scooped first prize of best butter brand at the biannual World Championship Cheese Contest for its product Lurpak butter. Elsewhere, Fonterra has announced that CEO Theo Spierings will leave his role at the company later this year and CEO of GEA, Jürg Oleas is not seeking to extend his term of office beyond December 31, 2019. Also this week, FrieslandCampina introduced a range of organic dairy and Symrise is looking to boost its operations in the West African market.

In brief: Sustainability & recognition
Givaudan has announced that it has reached its 2020 target for reducing water consumption three years ahead of schedule. Reaching this important milestone on our journey to greater sustainability is just one of a series of achievements set out in our 2017 Sustainability Report, published this week. The company's baseline target, set in 2009, was to reduce global water consumption per ton of production by 15 percent by 2020. Through consistent efforts around the world, Givaudan has hit, and even surpassed this target three years in advance, reducing global water consumption by 19.4 percent versus 2009.
Nestlé Waters North America has announced that its Cabazon and Los Angeles, California factories received certification against the rigorous Alliance for Water Stewardship (AWS) Standard, with the Cabazon facility achieving an AWS Gold certification – the first facility in North America to do so. With the certification of these factories in Cabazon and Los Angeles, all five of the company’s California factories are now certified to the AWS Standard, a priority outlined by the company late last year. 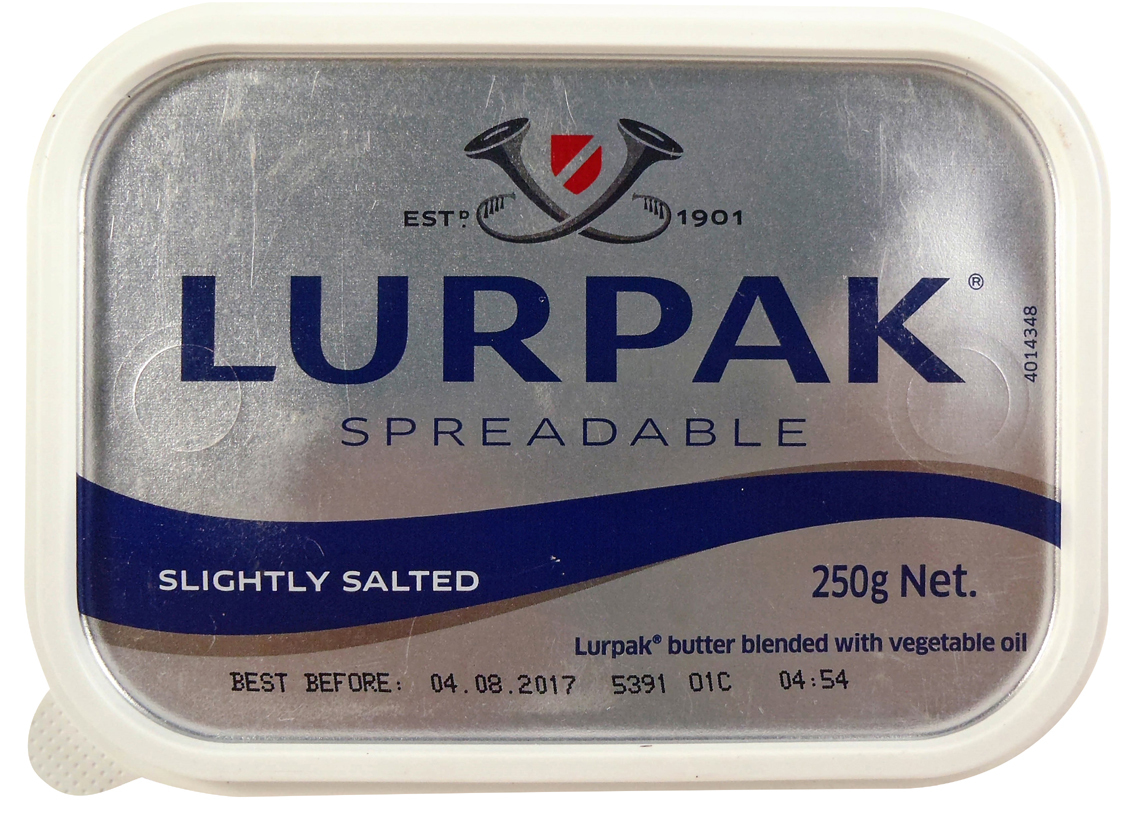 Click to EnlargeLurpak, made by Arla, has scooped the coveted first prize of best butter brand at the biannual World Championship Cheese Contest. Winning in the Salted Butter Category with a best in the class score of 99.8 out of 100, Lurpak beat off competition from over 30 other leading butters to take the title. Produced in Denmark and sold in more than 75 countries, Lurpak boasts a global fan base that spreads around the world and is made from all natural ingredients using 100 percent fresh milk.
Palsgaard has attended UNDP’s SDG Accelerator VIP event which was held in Copenhagen, Denmark, on March 20. This marks the next step in an ambitious initiative to support the United Nation Development Programme (UNDP)’s, Sustainable Development Goals: the SDG Accelerator program. And emulsifier specialist Palsgaard is one of a select number of companies invited to participate in the program.
In brief: Appointments & retirements
Fonterra has announced that, as part of a planned CEO succession process, CEO Theo Spierings will leave his role at the company later this year. Fonterra says its Board and Spierings had formally commenced succession discussions last year. As a result of that, the Fonterra Board initiated international searches in November last year to identify potential candidates and was now shortlisting candidates.
The long-standing CEO of GEA Group Aktiengesellschaft, Jürg Oleas (60), has informed the Chairman of the Supervisory Board, Dr. Helmut Perlet, that he is not seeking to extend his term of office beyond December 31, 2019. Furthermore, Jürg Oleas also suggested leaving from the Executive Board at the Annual General Meeting in April 2019 to allow a swift change in leadership.
Raisio is set to reach an interim decision in cooperation negotiations. The company has been decided that a total of 20 jobs will be terminated. The terminations will be carried out through retirements, voluntary arrangements and redundancies, and partly through the termination of fixed-term employment contracts. Raisio’s initial estimate of the reduction need was 30 jobs and it is expected to take place gradually. Once Raisio has completed the negotiations related to the possible divestment of its feed businesses announced at the end of 2018, it will also be possible to close the cooperation negotiations regarding employments closely related to Raisioagro.
Click to EnlargeIn brief: Other highlights
FrieslandCampina has introduced a range of wholly-organic dairy products, including organic milk, buttermilk and yogurt, called Campina Organic. The entire range is sourced from farmers in the Netherlands and adheres to European regulations for organic production. Animal welfare is of high priority at all production facilities, with cows able to roam both indoors and out, and all feed sourced organically, and where possible, locally.
Symrise is boosting its operations in the West African market. The global supplier of fragrances and flavorings will present its products at agro-food Nigeria with its booth at the Landmark Centre. The trade show, which will be held in Lagos from March 27 to 29, 2018, addresses the entire value chain, from farm to table. Additional trade show topics include the food processing and flavor industries.
By Elizabeth Green