New governing rules in mainland Europe are currently in action for producers to reformulate their F&B products during a four-month window of phasing out titanium dioxide, which is labeled as E171 in the EU. 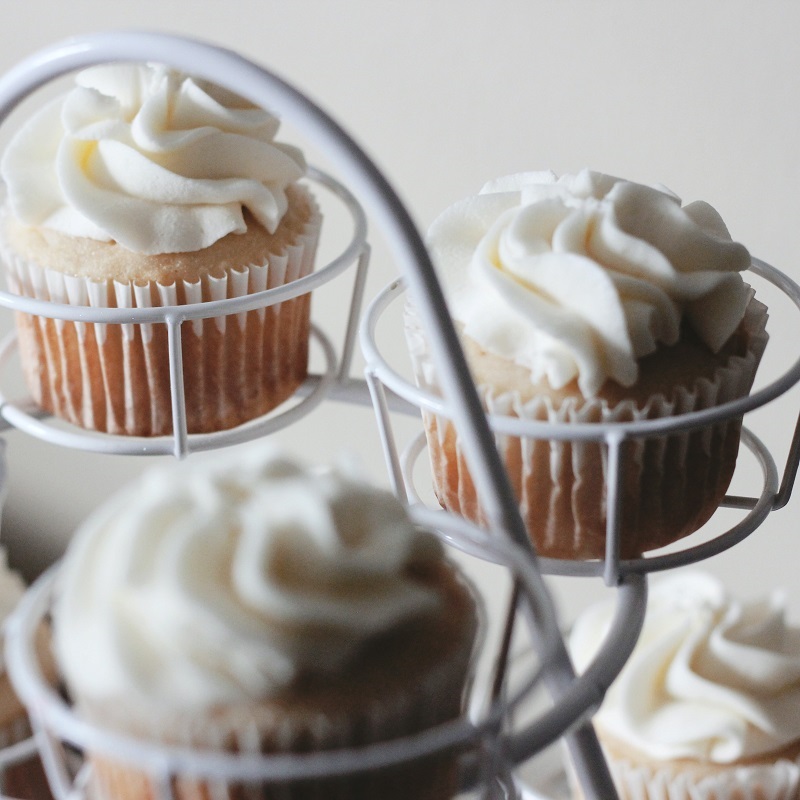 In recent decades, concerns about the risks of titanium dioxide consumption have grown, inciting action from European lobby groups.Following its assessment of the evidence, the FSA refrained from validating the safety concerns surrounding the contested additive. Notably, Food Standards Scotland (FSS) has aligned with this conclusion.

“These independent committees will continue to consider the issue throughout the year,” Adam Hardgrave, head of food additives, flavorings and food contact materials at the Food Standards Agency, tells NutritionInsight.

“The current timeline is for the risk assessment to conclude in the first quarter of 2023, although this may change as the work progresses if more data is required for the committees to come to a conclusion.”

While the decision to withhold action means there will not be any change in the food protocol in England and Wales, the EU’s ban of titanium dioxide will be carried out in Northern Ireland due to the Northern Ireland Protocol.

Sacrificing food safety for visual brilliance?
In recent decades, concerns about the risks of titanium dioxide consumption have grown, inciting action from European lobby groups. The US Food and Drug Administration (FDA) categorizes titanium dioxide as Generally Recognized as Safe (GRAS) at a maximum 1% weight, but other organizations have issued warnings.

France banned the use of the additive in 2020, leading companies to invest in alternatives. Most recently, ingredient producer Blue California launched clean label whitening agents as an alternative to the potentially dangerous white colorant.

Last May, FoodIngredientsFirst caught up with key players in the coloring industry to discuss their opinions about how to move on in an E171-free space.