You are in : All News > UK government strips animal welfare provisions from Agriculture Bill 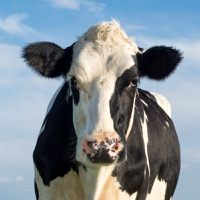 14 Oct 2020 --- The UK agri-food sector has slammed the  government’s “dismaying” decision to strip animal welfare provisions from the Agriculture Bill, set out through a voting process in the House of Commons. The move is criticized for having broader implications on food import standards that allow the entry of substandard F&B products, including chlorinated chicken.

Effectively MPs have voted not to maintain British food standards, as flagged by many stakeholders in the F&B industry.

These developments have angered animal rights groups, but have huge implications for F&B brands and companies that have worked hard and invested resources toward improving livestock welfare and food safety standards, in line with growing consumer expectations around animal welfare.

“It was very frustrating to see so many MPs turning their backs on the public, farmers and animal welfare experts by voting against the food standards and climate amendments in the Agriculture Bill,” stresses Vicki Hird, head of sustainable farming at Sustain.

An amendment on food trade standards would have meant that agri-food imports would need to meet domestic standards on food, animal welfare and environment.During the recently concluded session, the votes on critical amendments, which the Lords had inserted – on trade food standards, climate, pesticide exposure and the National Food Strategy – were all voted out.

“As the MPs who voted for the amendments know, there is plenty of evidence of potential harm from imports produced to lower standards and huge public support for a better, fairer, greener trade policy,” Hird asserts.

“Now it's for the Lords again to put back acceptable amendments to protect us, animal welfare, the environment and farmers.”

Another amendment on an improved body (the Trade and Agriculture Commission) to oversee trade deals was removed on a technicality.

“We will continue to work with parliamentarians to get amendments passed on this Bill,” says Kath Dalmeny, Sustain CEO and chair of the Future British Standards Coalition.

“It’s dismaying that the government has opposed attempts to put into law its own commitment to maintain British food standards.”

In the concluded session, 328 Conservative members voted for removing the food trade amendment and only 14 Conservatives rebelled by voting against removal.

"We urge parliamentarians to step up in the next few days, listen to the public and amend the Agriculture Bill to save our standards,” Dalmeny maintains.

“The bill returns to the House of Lords later this week, where we hope peers will add a trade standards amendment back into the bill for a second vote in the House of Commons.”

FoodIngredientsFirst reached out to members of Sustain for further comment on the broader implications of slacking animal welfare standards.

Trade repercussions
Further implications for trade have been flagged by Minette Batters, president of the National Farmers' Union (NFU).

“While I was very heartened to hear many MPs express support for safeguarding our food standards, it was particularly disappointing that they were unable to vote on Lord Curry’s amendment that would strengthen the role of the Trade and Agriculture Commission and with it the role of Parliament to have proper scrutiny of new trade deals,” she remarks.

“The future of British food and farming is at stake. Without proper safeguards on future trade deals, we risk seeing an increase in food imports that have been produced to standards that would be illegal here.” 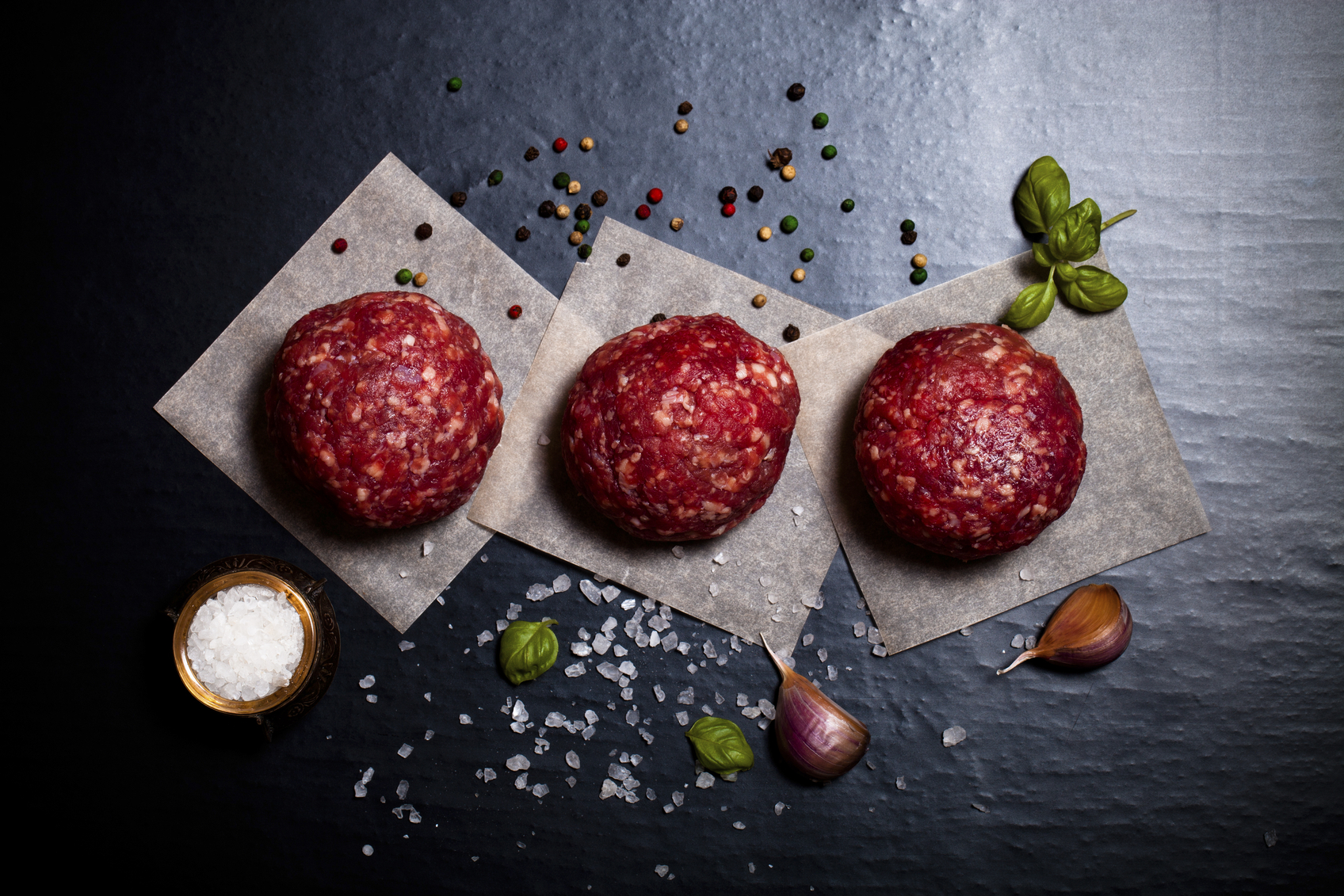 Further implications on trade have been flagged by Minette Batters, president of the National Farmers’ Union (NFU).

The risk of importing lower quality and potentially harmful foodstuffs have been decried as a result of lowering animal produce standards. Concerns of chlorinated chicken and hormone-treated beef entering the UK market have been previously flagged by industry stakeholders.

In September, various agri-food stakeholders – including farmers, celebrity chefs and charities – joined forces to urge the government to uphold and even bolster current protections and safeguards on food.

“It is perfectly possible to have high standards at home and sign trade deals with new trading partners who meet them,” underscores Dalmeny at Sustain.

“It's what consumers have repeatedly said they want. It would benefit rather than harm developing nations, with high standards opening up markets and improving conditions for their own producers and citizens,” she concludes.

Food heavyweights Nestlé, Kraft-Heinz, Nando’s and Greggs get behind bill to end caging of egg-laying hens

Nestlé, Kraft-Heinz, Nando’s and Greggs are urging policymakers to legislate the ban of enriched battery cages for egg-laying hens. Many egg producers have... Read More

COVID-19 has underlined the need for greater vigilance to new threats from animal diseases. Addressing this critical priority, the Food and Agriculture Organization of... Read More