You are in : All News > Renaissance BioScience scores new patents for acrylamide-reducing yeast

24 Feb 2022 --- Bioengineering specialist Renaissance BioScience Corp. has scored new patent allowances and grants for its acrylamide-reducing yeast, which reduces the formation of this potentially carcinogenic substance in many common cooked foods. These provisions cover China, Russia, India, Australia and Vietnam.

The five new patent grants and allowances join previously issued patents from the US, Japan, Indonesia, Chile and Colombia, with patents pending in multiple additional markets.

“Acrylamide is a carcinogen of global concern – especially for children, who tend to consume more than adults due to their daily diet of many common foods that unfortunately contain this carcinogen (crackers, bread, cookies, cereals and the like),” remarks Dr. John Husnik, Renaissance BioScience CEO and CSO.

“We are especially pleased that our acrylamide-reducing yeast is finding acceptance and being commercialized by food manufacturers in markets all around the world with a mandate to reduce the presence of this contaminant in their products.” 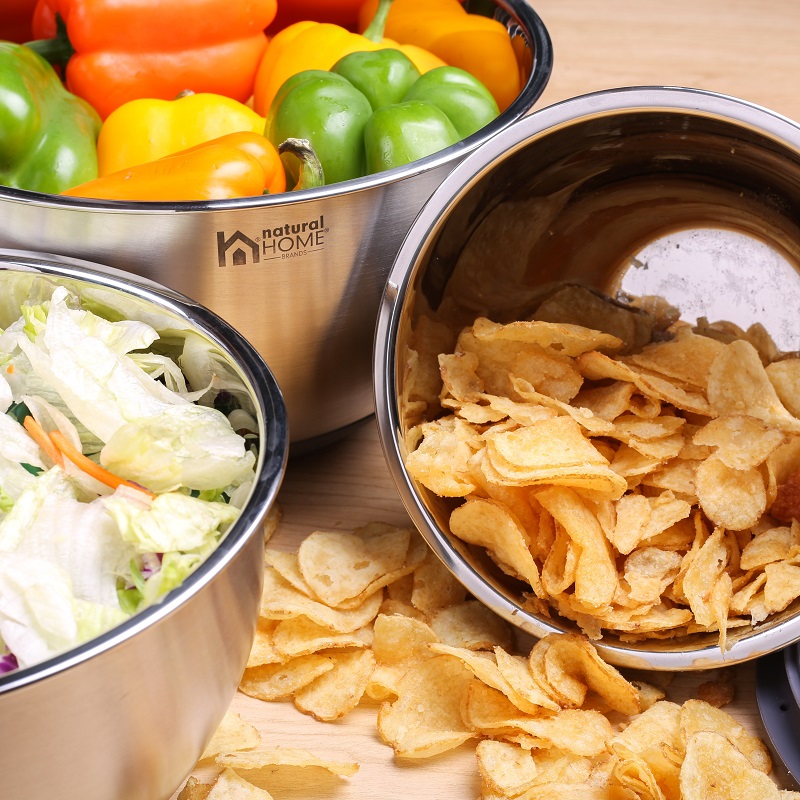 Product of adaptive evolution engineering techniques
Asparagine, a naturally occurring precursor amino acid found in many carbohydrate-rich food sources – including rice, grains and potatoes – converts to the carcinogen acrylamide with the application of heat during the cooking process.

Acrylamide forms once the cooking (baking, frying, roasting and toasting) temperature reaches 120°C (248°F) and above. It continues to form until either all the asparagine has been converted, or when cooking has been completed and the temperature drops below 120°C.

Made through a partnership with Kerry, Renaissance’s clean label acrylamide-reducing yeast targets acrylamide reduction in biscuits, chips, crackers, bread, cereals and many other everyday foods and snacks.

In food manufacturing, the live ingredient is added during the standard manufacturing processing stage, where it immediately begins to consume asparagine and quickly reduces the potential for acrylamide formation when the mixture is later cooked above 120°C (248°F). 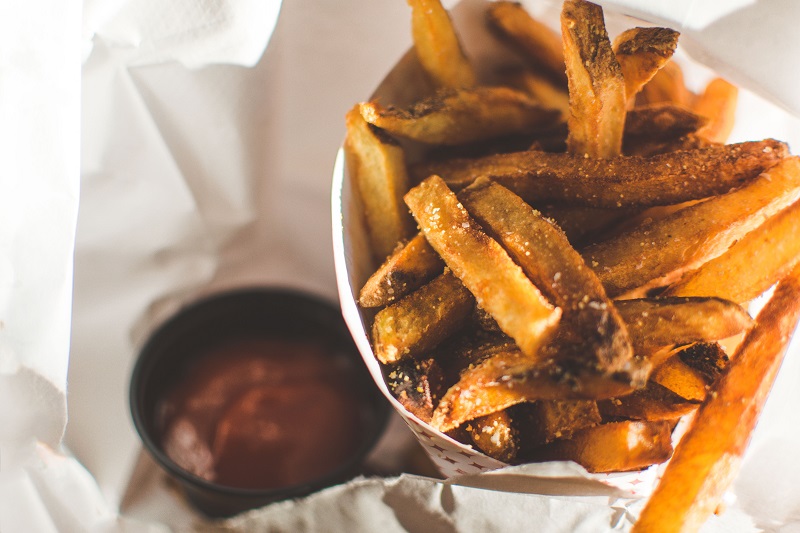 Consumers are advised not to cook their toast or French fries too dark, because longer cooking allows more acrylamide to be generated.When food manufacturers use acrylamide-reducing yeast, consumers can still enjoy traditional cooking methods with less concern about acrylamide formation and the negative health problems potentially created.

The ubiquitous problem of acrylamide
Acrylamide was first discovered to be widespread in many different foods worldwide in the early 2000s.

Since then, a number of global regulatory bodies have moved to monitor, regulate and issue warnings of its presence in foods and beverages as a public health issue.

The European Consumer Organization (BEUC) has since underscored the need for more efforts to protect consumers from acrylamide in food. A BEUC-led study previously uncovered that many products across different food categories – including biscuits, wafers, baby food products, and potato crisps – were at or above the benchmark for this contaminant.

Other impactful policies include the California Prop 65 warning, which requires companies to call out specific names of potentially harmful chemicals that have been included on the list and add a warning symbol on the product if they exceed acceptable levels.

In efforts to curb the pervasiveness of this compound, scientists have worked to produce ultra-low asparagine, non-GM wheat using genome editing for safer and healthier bakery products.