You are in : All News > Reb M capacity increase: PureCircle expands production of its Starleaf stevia 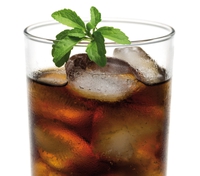 Reb M is the variant of stevia sweetener which has the most sugar-like taste and which is most sought after by beverage and food companies, according to PureCircle. The company further estimates that, depending on amounts purchased and terms of purchase, companies buying Reb M from PureCircle will find the cost of using it to sweeten a beverage or food, equivalent to their cost of using sugar to achieve the same level of sweetening.

Speaking to FoodIngredientsFirst, Carolyn Clark, PureCircle’s Global Head of Marketing, says: “PureCircle is further ramping up Reb M availability by taking the plentiful Reb A found in its proprietary Starleaf stevia plants and using that to produce Reb M. While the process is proprietary, we can share that just as the leaf goes through its maturation process converting Reb A > D > M, we have replicated this with the help of an enzyme.”

Click to Enlarge“There are several factors driving demand for PureCircle’s proprietary Starleaf stevia sweeteners. Consumers and regulatory agencies are calling for sugar reduction,” notes Clark. “Ingredients from Starleaf stevia including Reb M offer great taste, are easy to work with in no added sugar formulations and are now available at a scale necessary for global food and beverage companies.”

“Over the next three years, PureCircle will supply all of its ingredients from Starleaf stevia, which yields 20x more Reb M and other sugar-like sweeteners versus conventional stevia. PureCircle announced plans to plant nearly 16,000 tons in 2019, an increase of about 200 percent over the prior year,” she explains.

PureCircle produces Reb M both directly from the Starleaf stevia plant and other stevia sweeteners in the plant. In the latter case, PureCircle starts with purified stevia leaf extract with low Reb M content and by adding an enzyme, the maturation to Reb M is completed, just as the leaf does naturally. Enzymes play a similar role in various products including baby food, cheese, other dairy products and chocolate.

The Reb M produced from the two processes are both from the stevia leaf and are identical in taste. All of PureCircle’s stevia sweeteners – produced using either of the above-cited processes – are non-GMO.

PureCircle’s expansion in production of Reb M will help beverage and food companies obtain supplies of an ingredient they need, as they continue to respond to their consumers’ desires for more zero- and low-calorie products using plant-based sweeteners. 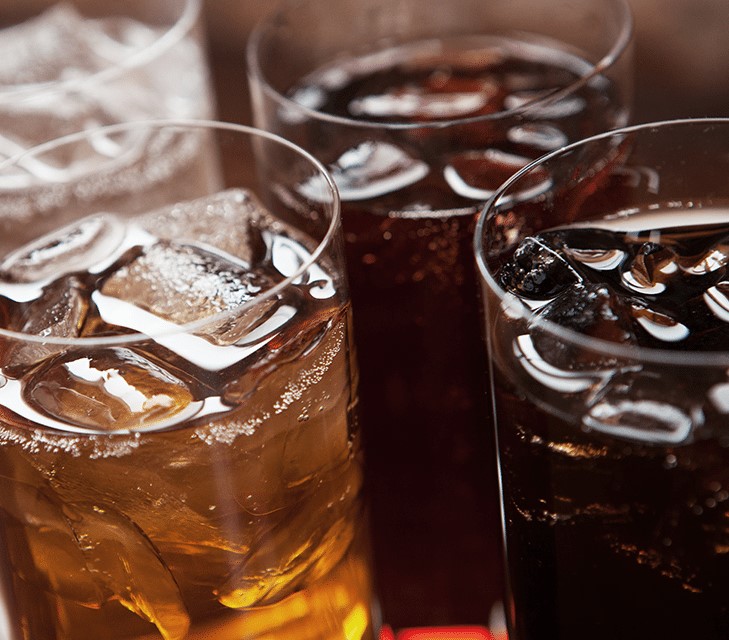 The story of stevia is evolving. Not long ago, stevia was a little known, plant-based zero-calorie sweetener – basically one ingredient, Reb A – that worked well in some beverage and food applications. But today, we offer Reb M and other stevia leaf sweetener ingredients with sugar-like taste and zero calories. These from-nature sweeteners – often used in combinations with each other – work well in a wide variety of beverages and foods, and that is advantageous for beverage and food companies. They have an increasing need for just such an ingredient because consumers, health experts and governments have become increasingly concerned about obesity and diabetes and consumers have also become increasingly health conscious.

Speculation from the industry had been that stevia supplier PureCircle was the other partner involved in this project. However, PureCircle neither confirmed or denied a partnership with c-LEcta, but did send the following statement: “We are quickly expanding the availability of the best-tasting stevia sweeteners. We are using two ways to do that. We are rapidly expanding our planting of Starleaf. Starleaf is our proprietary variety of stevia which contains much greater amounts of the best tasting stevia sweeteners like Reb D and Reb M.”

You can read the full story here.

16 Jun 2020 --- SweeGen has announced its successful commercial production of Bestevia Rebaudiosides (Reb) B, a highly soluble stevia sweetener, supported and protected by its... Read More