You are in : All News > PureCircle and US Customs and Border Protection resolve 2014 stevia sourcing claim 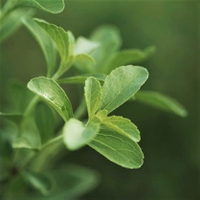 17 Aug 2020 --- PureCircle and US Customs and Border Protection (CBP) have reached a settlement for US$575,000, which marks the end of a claim regarding stevia products imported into the US between 2014 and 2016. While the company refutes all allegations that its stevia imports had any connection with forced labor, and has provided detailed information to defend its position, it has paid out this amount to avoid travel to China during the COVID-19 pandemic and the additional costs incurred as a result of challenging the penalty notices.

“We have reached a settlement with US CBP, which marks the end to a claim initiated in 2016,” says PureCircle spokesperson Peter Lai. “From the onset, we strongly refuted the claim and fully cooperated with the investigation and provided substantial evidence to disprove CBP’s 2016 claim that forced labor was used to produce any stevia we sourced from China.” 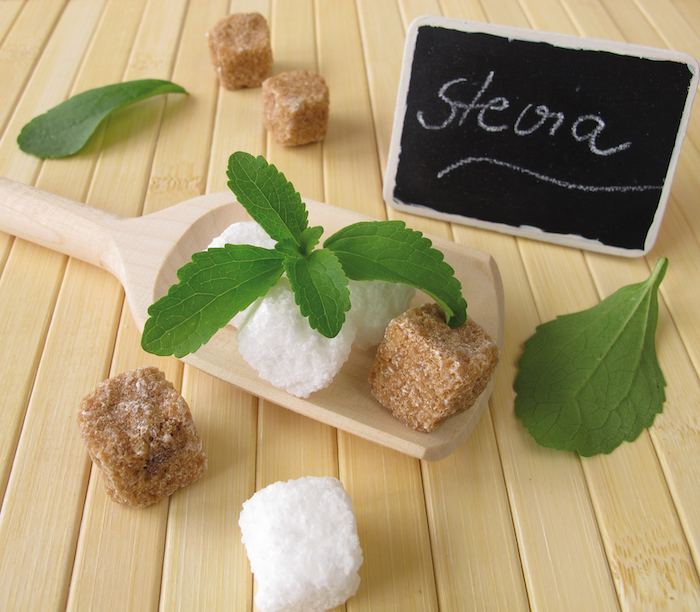 Click to EnlargePureCircle has submitted detailed information to CBP establishing the stevia it manufactured and imported was not produced with forced labor.“After rigorous investigation, we were cleared by CBP and allowed to import products without any future restrictions. Given the length and cost of completing the multiyear process with CBP, it made the best financial sense for our business to reach a settlement for the 2016 matter without any admission of guilt.”

In December 2019, CBP issued penalty notices pertaining to a fraction of PureCircle’s stevia product imports (“twenty out of hundreds” from 2014 to early 2016, all of which occurred prior to the issuance of the original Withhold Release Order). PureCircle contested the claims raised in those notices and submitted additional information to CBP to again establish that forced labor was not used to manufacture those products. No action was taken against any of the other shipments made during this period nor any subsequent shipments.

“Rather than engage in extensive litigation requiring travel to China during the COVID-19 pandemic to challenge the penalty notices, PureCircle instead settled the matter with the US government for less than 7 percent of the amount sought by CBP in penalties,” the stevia producer states.

PureCircle did not admit any liability as part of the settlement, and the company maintains that its investigation has never found evidence of purchases of stevia produced by forced labor “at any point in time.”

“PureCircle’s internal Code of Conduct has at all times prohibited the manufacture or purchase by PureCircle of any stevia produced by forced labor, and PureCircle remains committed to ensuring strict adherence to such Code of Conduct,” the company concludes.

The crux of reformulation: Cargill builds on texture system model with sweeteners, proteins and fibers

16 Feb 2021 --- Consumer expectations today are high and often interlinked, and with this, Cargill is continuing its path to innovation. The company says that its latest service... Read More

“No option but termination”: Kirin abandons partnership with Myanmar brewery part-owned by military

08 Feb 2021 --- Beer giant Kirin Holdings Company has pulled out of a partnership in Myanmar following a political coup in the country, which has seen the military overthrow the... Read More

01 Feb 2021 --- The UK is formally applying to join one of the world’s largest free-trade areas, deepening trade ties with some of the fastest-growing markets in the world.... Read More