You are in : All News > Plant-Based Protein Pioneers Parabel Scaling Up Production Operations

01 Feb 2017 --- Parabel is bolstering its position in the burgeoning plant-based protein market by building several processing facilities for its water lentil-based proteins. Following on from launching its new ingredient LENTEIN to industry and scooping the main innovation award at the IFT in Chicago (Institute of Food Technologists), Parabel is scaling up its production operations in Fellsmere, Florida.

The first one is already complete and once the second facility is finished there will be capacity for around 5,000 tons. And in 2018 there are further plans to build another three facilities taking protein levels up to around 15,000 tons.

Speaking with FoodIngredientsFirst, Parabel vice president of marketing Cecilia Wittbjer, explains what has been happening.

“We were very successful in launching our ingredient, LENTEIN, into the food industry. We won the main innovations award at the IFT in Chicago that really put us on the map in the food industry and also others,” she says.

“Since then we have sampled many of the multinational food manufacturers and smaller brands who have approached us with a view to extend their product portfolio or replace existing ingredients for an allergen-free option. There will be products on the shelves with LENTEIN very shortly.” 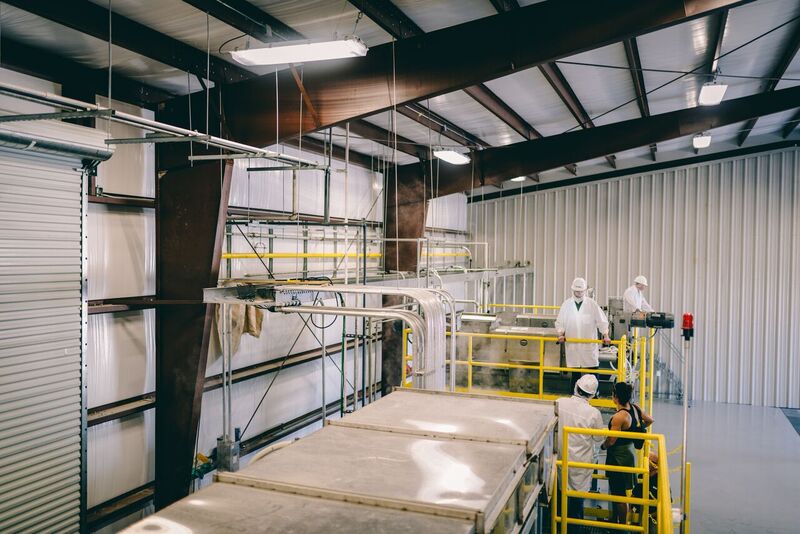 groundbreaking and sustainable way. It builds open hydroponic ponds but doesn’t use genetically modified seeds or chemicals in processing the crop. Parabel has the patents for this and it’s been developed for more than for seven years.

Lemnoideae is commonly known as duckweed or water lentils and is the world’s smallest flowering plant. It is highly nutritious and contains large amounts of protein.

“We have during these years learned how to grow and optimize the protein content such that the yield of protein is higher than any other crop per acre including soy,” adds Wittbjer.

“The plant doubles its biomass in 24 – 36 hours and we harvest every day. We believe we are carbon neutral but we also reuse 98% of the water in the hydroponic system meaning that water use is also minimal compared to other crops. The trans evaporation and precipitation in Florida seem to equal out and with the ‘10 billion people in 2050’ the need for sustainability in farming is vital.

“The system is also cost effective and scalable which means it’s a real option for customers – not a subsidized product that will be more expensive once the subsidies are taken away.” 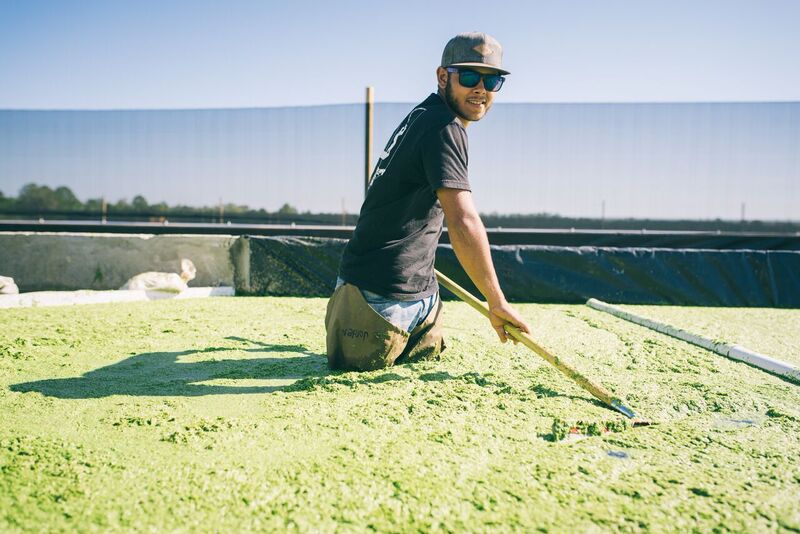 Parabel’s next product launch will be a stable green protein with the level of function protein usually associated with egg whites.

“We process into a stable green protein but we have other degreened and defatted protein ingredients in the pipeline of various densities. The next product to be launched is our de greened/defatted concentrate.”

“The isolate has amazing functionality a bit like egg whites. It’s also free from food allergens. The de greened versions will be drop in solutions with good functionality.”

“The demand for plant protein is ever growing,” adds Wittbjer.

“We are going to be in stores shortly. The first market is the supplement sector but with our de greened versions we will be put into any foods where soy, pea or whey is used.”

“Parabel has developed a new sustainable plant protein for the global food industry. It’s not expensive, free of food allergens, has higher levels of Essential Amino Acids (and BCAA’s) than soy or pea, PDCAAS of .93 which is high for a minimally processed plant protein and contains other macro and micro nutrients.”