You are in : All News > Over US$19m invested to accelerate Canada’s plant-based protein industry

13 Nov 2020 --- Canada is positioning itself as a global player in high-quality plant ingredients, following an investment of CA$25.7 million (US$19.6 million) to increase the functionality of plant-based proteins and co-products.

This same amount, CA$12.8 million (US$9.7 million), was matched by Protein Industries Canada, an industry-led, not-for-profit organization, which is one of Canada’s five Innovation Superclusters.

The project is expected to increase the functionality of pulse-based protein ingredients for the food market, opening new markets for pulses grown in Canada.

Advanced technology in plant-based proteins will be needed in the future, as Ingredion forecasts demand for highly functional pulse flours will increase.

The consortium partners will begin with improving the functionality of yellow peas.Global food manufacturers will now have a much better tool to accommodate consumer trends toward healthy, sustainably sourced products.

“Global demand for plant-based protein is rising as a consequence of demographic, environmental and economic realities. Because of Saskatchewan’s vast productive potential, we are positioned to respond to this demand,” Robin Speer, director at Saskatchewan Ministry of Trade and Export Development, tells FoodIngredientsFirst.

It starts with pea protein
Initially focusing on yellow peas, the partners will use physical processing techniques to turn the commodities into ingredients that will be available to food processors and manufacturers in Canada and internationally.

The partners expect the pulse-based ingredients to be of interest to large-scale food processors and manufacturers throughout Canada and international markets, helping to drive further investment into Canada’s economy and the plant-protein sector.

“This innovative project is a great example of how the Protein Supercluster is playing an important role in the modernization of Canada’s plant protein sector,” says Navdeep Bains, Canada’s minister of innovation, science and industry.

Next-generation ingredients
Verdient co-founder James Cameron explains that the project’s collaborators, including Protein Industries Canada and Ingredion, share a vision for creating a broad range of sustainable, plant-based products to meet the explosive growth in demand.

“Our goal is to add value within Canada, rather than just shipping megatonnage overseas at commodity prices.”

Ingredion’s Tormey chimes in: “Protein Industries Canada’s contribution will accelerate our work by enabling the use of new technology and innovation to create a more inclusive and sustainable food system.”

“By coming together with other consortium members, we can produce the next generation of ingredients that can be used by food manufacturers in Canada and on a global scale.” 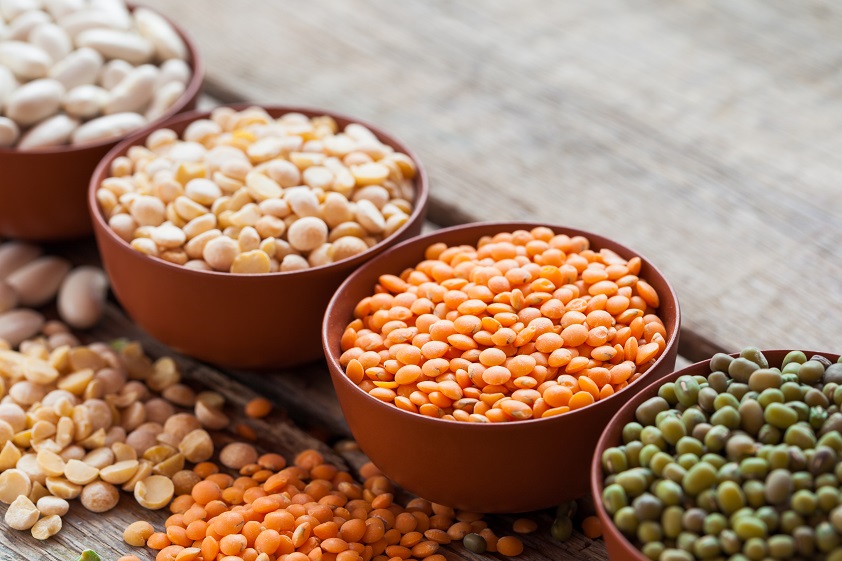 Saskatchewan is the heart of Canada’s pulse production area.

Saskatchewan’s key positioning
Saskatchewan is Canada’s agri-food and agricultural province, producing the majority of Canada’s plant protein sources such as peas, lentils, peas, oats, canola and wheat. It is also the world’s largest exporter of peas and lentils, explains Speer.

“Pulses fit ideally into our crop rotation, which includes cereals, such as wheat, barley and oats, as well as oilseeds, mainly canola. Pulses are great rotational crops to break up pest cycles and to add nitrogen to the soil for cereals and oilseeds,” he adds.

Speer adds that global ingredients companies are investing in Saskatchewan, as the province has one of Canada’s lowest manufacturing and processing corporate income tax rates, as well as targeted incentives for agri-value processors.

“The Saskatchewan Value-Added Agriculture Incentive offers a 15 percent tax credit on capital investments for valued-added agriculture facilities in the province. The Saskatchewan Commercial Innovation Incentive (Patent Box) is the first of its kind in North America, for companies looking to commercialize their intellectual property,” he details.

Protein Industries Canada works with industry partners to create co-investment projects that have the potential to transform the agriculture and food production sector and position Canada as a global leader in the production of plant-based products and co‑products.

Protein Industries Canada and industry together have invested approximately CA$272 million (US$207 million) into plant-protein technology projects, since Superclusters were announced in 2018.

Ingredion is a leading global ingredients solutions company. We make sweeteners, starches, nutrition ingredients and biomaterials that are used by customers in everyday products from foods and beverages to paper and pharmaceuticals.

Grounded in our values of Care First, Be Preferred, Everyone Belongs, Innovate Boldly and Owner's Mindset, we employ approximately 11,000 employees around the world. Our customers operate in more than 120 countries and represent 60 diverse sectors, including food, beverage, paper and corrugating, brewing and other industries. 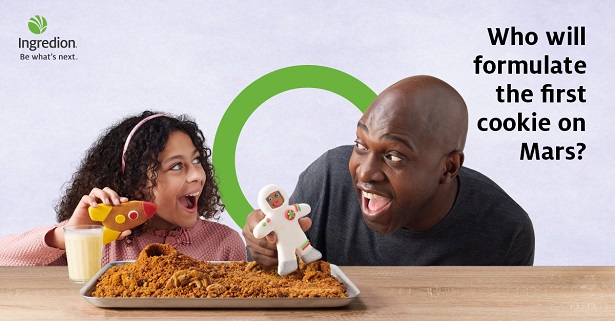 A multistate outbreak of hepatitis A infections in the US and Canada has been potentially linked to fresh organic strawberries, branded as FreshKampo and HEB, purchased... Read More