You are in : All News > Oatly’s “meat-life crisis” survey reveals older men are most resistant to dietary changes 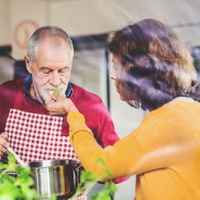 29 Jan 2021 --- New research is highlighting key differences between generations when it comes to dietary habits and drivers.

When considering changing diets to benefit the environment, it all depends on age, according to research commissioned from Swiss vegan food brand, Oatly.

The study highlights some of the key reasons for the generation gap in following a more plant-based diet.

It shows that 75 percent of men aged 45-75 agree that eating meat and dairy is part of their way of life.

The new study for Oatly examines why older men (45-75-year-olds) are more reluctant to reduce their meat and dairy intake – whereas 16-24-year-old adults are more likely to drive change through their diet.

Less than a third (31 percent) of older men think that milk from dairy has a significant impact on the environment. 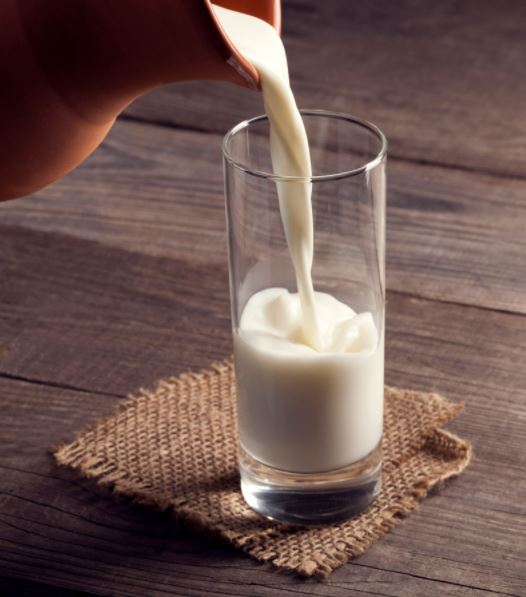 Click to EnlargeLess than a third (31 percent) of older men think that milk from dairy has a big impact on the environment.The research also highlights how this is a topic that is not being discussed, with only 7 percent of older men seeking advice (from a parent, child, family member or friend) about the impact of their diets on the environment.

Meanwhile, over four in ten (43 percent) of adults aged 16-24 gave their friends and family advice about reducing their impact on the environment.

In contrast, the study showed that young adults (aged 16-24) were taking on the role of responsibility, with over half (54 percent) agreeing that they are willing to change their diet to benefit the environment, compared with less than a third (31 percent) of older men.

Oatly commissioned the research as part of its “Help-Dad” campaign, which aims to get young people talking with their parents and older generations about climate issues and how the food choices we make affect the future of the planet.

Generation gap
The research indicates a generational disparity in understanding the impact our food and drink choices have on the environment. 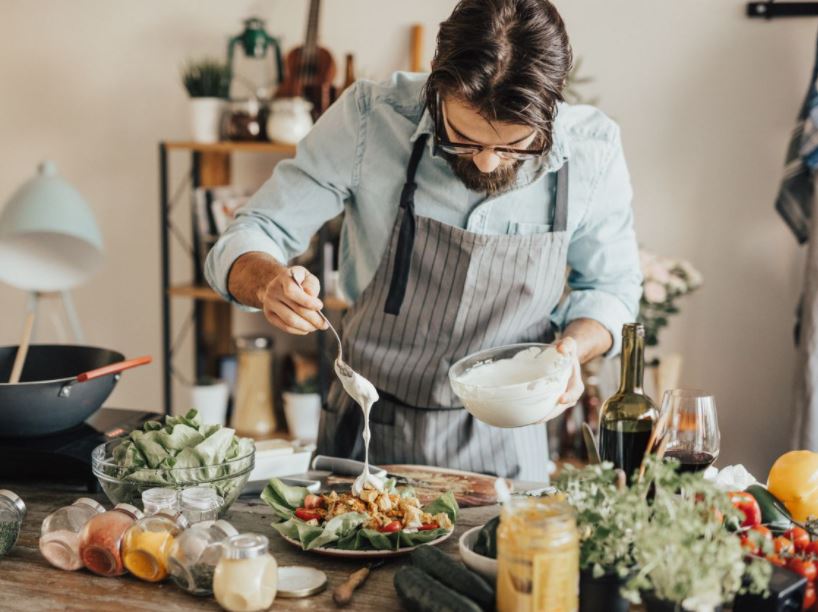 The research indicates tradition, habits and values play a role in this.

Three quarters (75 percent) of older men agree that eating meat/dairy is part of their way of life. And despite older men saying that “being open minded” was one of the most important values in life, over two-thirds (67 percent) never purposely eat a vegan meal, or consciously limit their meat intake (66 percent), and half (51 percent) would never eat a vegetarian meal.

“At Oatly, like everyone else, we’re aware that the world is in the midst of a climate crisis, and we humans have to cut global greenhouse gas emissions in half, before scientists say we go past the point of no return,” says Michael Lee, creative director at Oatly.

“We think this is such an important issue. So why aren’t people, particularly older men, discussing it more? We know the idea of pouring liquified oats over your morning cereal might be pretty normal for climate-conscious youth, but it can seem pretty weird to dads – particularly those that have been drinking milk all of their life. We want to help make that conversation easier – that’s why we’ve launched the campaign as a helpful guide for those looking to have ‘the talk’ with their dad, or someone else who needs it.”

24 Feb 2021 --- Swedish oat milk maker Oatly, which is backed by prominent celebrity investors including Oprah Winfrey and Jay Z, plans to go public by filing for an IPO in the US.... Read More

Plant-based trends: The importance of color, the influence of COVID-19 and dairy-free confectionery indulgence

24 Feb 2021 --- Much has been said over the last 12 months heralding the positive health impacts of a plant-based diet, particularly in light of the COVID-19 pandemic. Aside... Read More

19 Feb 2021 --- In an accidental discovery, Back of the Yards Algae Sciences (BYAS) has figured out a way to isolate spirulina’s heme compound while studying a process to... Read More

18 Feb 2021 --- Nature’s Fynd has unlocked a new class of protein production aided by volcanic microbes in the rollout of its new dairy-free and meatless breakfast range. In... Read More