You are in : All News > Nutris opens hybrid factory for plant-based protein from fava beans and potatoes 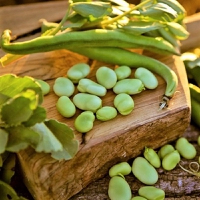 03 May 2022 --- Nutris Group has opened what it hails as the “first European hybrid factory” for the production of plant-based ingredients from fava beans and potatoes in Novi Senkovac, Croatia. The investment worth €30 million (US$31.6 million) is a joint venture with SiccaDania, a Danish provider of engineering solutions for the plant-based sector.

“Nutris Group was the first to implement the groundbreaking process and green technology for the production of the premium ingredients from fava beans, which will become a central source of energy in the food of the future,” remarks Zvonimir Sedlić, Nutris Group’s founder and management board president.

This investment is part of a larger investment cycle, which includes expansion of existing facilities until 2025 and establishment of state-of-the-art NUTRIS.park, as a major agro-industrial hub, by 2030.

“All the processes will be combined in a single location, from primary production, research and development, to industrial production,” adds Sedlić. 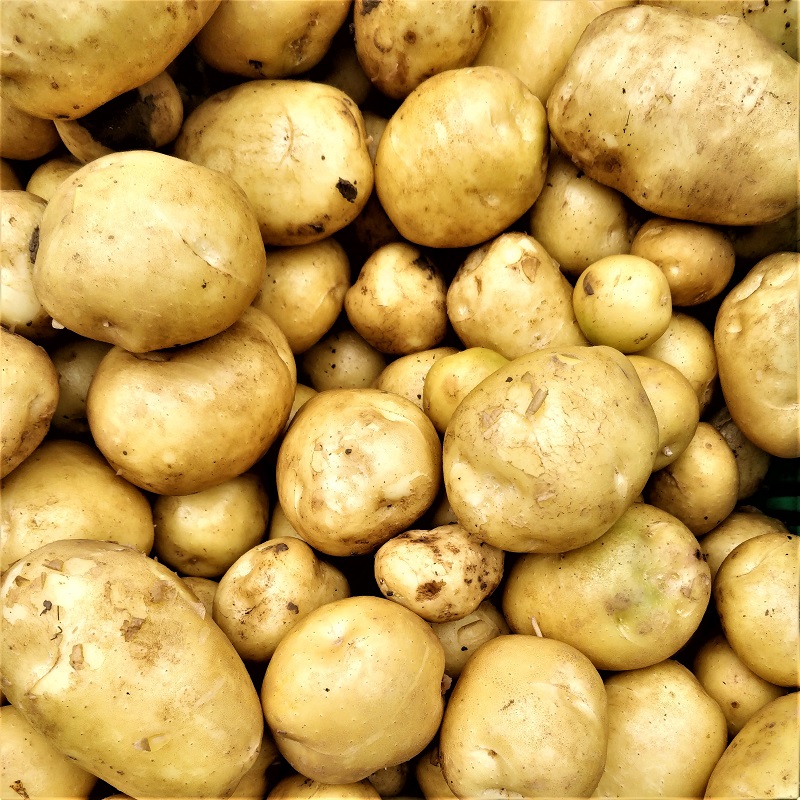 NUTRIS.tech produces protein isolates, starch and fiber from fava beans and potatoes, and currently cooperates with more than 250 family-run farms.Leveraging a decade of food innovation
The factory offers an industrial environment in which to leverage new technology that the University of Copenhagen has been developing for over a decade, and which SiccaDania and NUTRIS.tech have intensively tested and further improved.

NUTRIS.tech produces protein isolates, starch and fiber from fava beans and potatoes, and currently cooperates with more than 250 family-run farms.

Fava bean-based ingredients have gained significant traction this past year. Last week, functional ingredients specialist Beneo completed a €50 million (US$52.6 million) investment in a pulse processing site based in Offstein, Germany, which focuses on protein concentrate, starch-rich flour and hulls from fava beans.

Similar gains have been recorded for potato ingredients, with Dutch cooperative Royal Avebe scaling its Solanic potato protein to replace functional animal-based ingredients, such as egg protein, gelatin or milk protein. In other developments, potato fruit water – a byproduct of the potato starch industry – is being explored as a source of new functional proteins.

The company’s plant-origin high-quality ingredients are marketed under the NutriSmart brand and are suitable for vegetarians and vegans.

They are also gluten- free,allergen-free, and of neutral taste, produced from raw materials sourced across the EU. 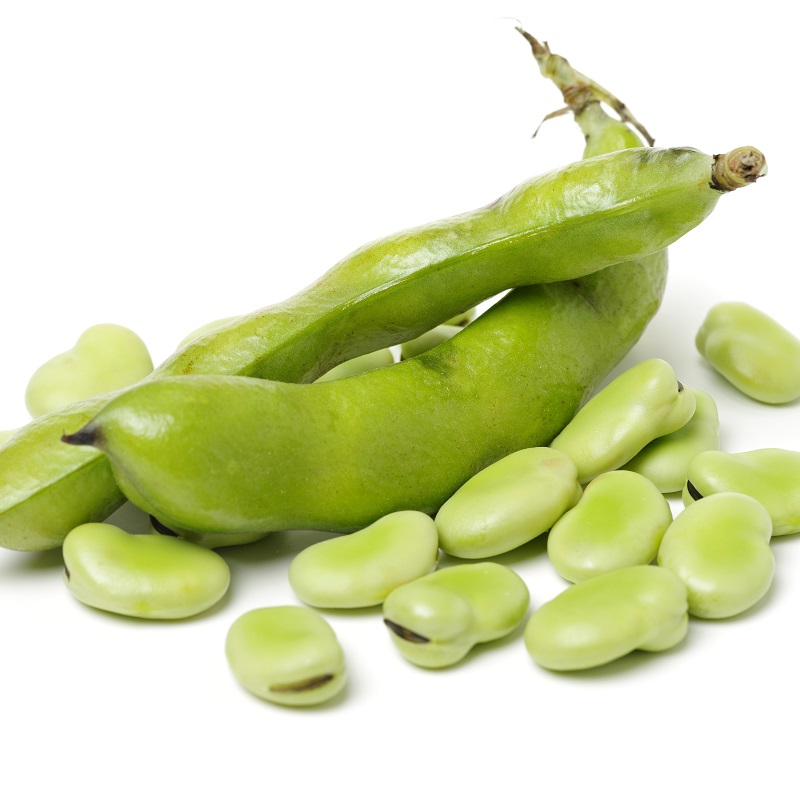 Nutris has the overarching goal to reach a production capacity of 70,000 metric tons of food ingredients by 2025.They are intended for the food industries in the fastest growing markets, including the EU, North America and Asia.

“Nutris operates according to the principles of the circular economy, with the aim of reducing waste and increasing the use of sustainable energy sources,” the company declares.

Accordingly, it obtains 100% of the required electricity from renewable energy sources. In addition, its water is filtered and reused, while the byproducts from extracting fava bean protein is used to fertilize new fields.

Plant-based continues to boom
“Plant-Based: The Canvas for Innovation” is hailed among the Top Ten Trends for 2022 by Innova Market Insights, the global plant-based food market is expected to reach US$77.8 billion in 2025, Nutris highlights.

Last month, New Zealand-based Leaft Foods scored US$15 million to accelerate the production of “beef-like” protein – rubisco – which is trapped in the cell walls of leaves. The company is now focusing its R&D activities on the alfalfa plant.

In other moves, Estonian start-up The Naturist recently introduced its hemp-based protein crumble The Crump, a replacement to ground beef. Not limiting itself to just replacing meat, the company also wants to counter soy. Still, its team admits to FoodIngredientsFirst that Crump would “always be more expensive than soy.”