You are in : All News > Nutrient-poor foods can impact depression and anxiety, researchers reveal

26 Aug 2022 --- Eating highly processed foods may harm mental health due to the lack of vitamins and high levels of saturated fat, salt and sugar (HFSS), a US study has revealed. Processed foods are usually cheaper and more convenient food options but are deficient in original and natural food. The study conducted at Florida Atlantic University (FAU) Schmidt College of Medicine examines how not getting proper nutrients can cause adverse mental health symptoms.

“We have cautious optimism that, based on the totality of the evidence, clinicians will make the best decisions for their individual patients and public policymakers for the health of the general public,” Dr. Charles H. Hennekens, senior academic advisor at FAU Schmidt College of Medicine tells FoodIngredientsFirst.

The research found that the individuals who consumed the most ultra-processed foods significantly increased symptoms of mild depression. These people also reported the lowest number of zero “mentally anxious days” out of those involved in the study.

“Given the magnitude of exposure to and effects of ultra-processed food consumption, our study has significant clinical and public health implications,” says Dr. Eric Hecht, affiliate associate professor in FAU’s Schmidt College of Medicine.

Ultra-processed foods cause increased anxiety and depression.Nutrient impact
Since processed foods contain flavorings, colorings, emulsifiers and other cosmetic additives are stripped of their natural nutrients. Not receiving these nutrients causes negative mental reactions.

“The ultra-processing of food depletes its nutritional value and also increases the number of calories, as ultra-processed foods tend to be high in added sugar, saturated fat and salt, while low in protein, fiber, vitamins, minerals and phytochemicals,” says Hecht.

Growing trend
The subject pool for the experiment contained 10,359 adults. The researchers gave the participants different amounts of ultra-processed foods and observed the direct effects on their mental health.

“Data from this study add important and relevant information to a growing body of evidence concerning the adverse effects of ultra-processed consumption on mental health symptoms,” says Hennekens.

The researchers quantified the processed foods by using the NOVA food classification system.

The NOVA system was adopted by the Food and Agriculture Organization of the UN. The system is widely used and considers the nature, extent and purpose of food processing to categorize it into four groups: unprocessed or minimally processed foods, processed culinary ingredients, processed foods and ultra-processed foods.

“Ultra-processed foods account for half or more of the total calories consumed in the US, UK and Canada, as well as 20-40% in other high and middle-income countries. Curiously, these trends are temporally related to increasing levels of overweight and obesity as well as physical inactivity.” 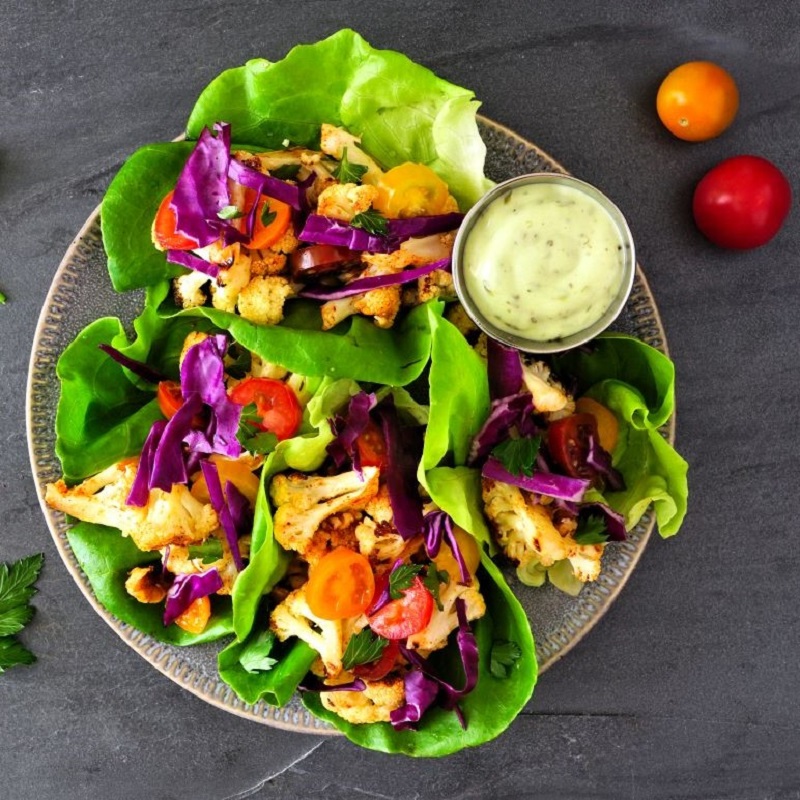 Not getting proper nutrients from foods is linked to adverse mental symptoms.

Call to policymakers
According to the researchers, based on the population in the study the results can be applied to the US and other Western countries with similar ultra-processed food intake.

“We have cautious optimism that, based on the totality of the evidence, clinicians will make the best decisions for their individual patients and public policy makers for the health of the general public,” says Hecht.

While studies have been done on foods’ role in mental health, the data has been sparse.

In May of 2021, an Edith Cowan University study discovered that eating more fruits and vegetables aided in having less stress. The research solidified a link between a high fruit and vegetable diet and mental well-being.

On the other hand, NutritionInsights has reported how unhealthy eating can cause worsening mood. In a study focusing on women, researchers explored the association between eating poorly and mental reactions right after doing so.

Hennekins hopes the addition of his research will cause actions to be taken regarding food and its impacts on anxiety and depression.

“There is a need for increasing awareness of the role of diet on mortality as well as morbidity and quality of life,” Hennekins underscores.

The country’s government argues that self-regulation of television marketing for people under the age of 18 is not working. This has prompted the ministry of... Read More

UK law passed earlier this year banning unhealthy food advertising after 9 PM on TV and online have been pushed back in a move that has alarmed health groups. Instead of... Read More

New research delving into the benefits of almonds regarding weight management has addressed the multifaceted challenge of overweight and obesity. The study funded by the... Read More