You are in : All News > More scrutiny needed for less-deadly foodborne bacteria, say researchers 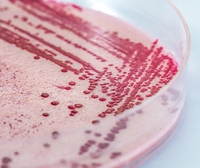 15 Feb 2019 --- Employing advanced genetic-tracing techniques and sharing the data produced in real time could limit the spread of bacteria – Bacillus cereus – which causes foodborne illness, according to researchers. As part of a recent study, researchers at Penn State University implemented whole-genome sequencing of a pathogen-outbreak investigation, following an outbreak of foodborne illnesses in New York in 2016.

“Here, in our study, we use this approach for the first time on Bacillus cereus,” says Jasna Kovac, Assistant Professor of Food Science at Penn State. “We hope that whole-genome sequencing of Bacillus will be done more often as a result of our research, as it allows us to differentiate between the various species of Bacillus cereus group and project the food-safety risk associated with them.”

The project marks the first time researchers have conducted whole-genome sequencing to investigate a Bacillus cereus outbreak to link isolates from human clinical cases to food. The New York outbreak in 2016 lasted less than a month and stemmed from contaminated refried beans served by a small Mexican restaurant chain.

Although the toxin-producing bacteria are estimated to cause 63,400 foodborne disease cases per year in the US, Bacillus cereus does not receive the attention given to more deadly foodborne pathogens such as Listeria and Salmonella.

Because illness caused by Bacillus cereus typically resolves within days and outbreaks are self-limiting in nature, foodborne illness caused by members of this pathogen group are often under-reported. Although there have been reports of severe infections resulting in sudden patient death, Bacillus cereus group isolates linked to human clinical cases of foodborne disease typically do not undergo whole-genome sequencing, as is becoming the norm for other foodborne pathogens.

In this case, the New York State Department of Health coordinated the epidemiological investigations. The methods included a cohort study, food-preparation review, a food-product traceback, testing of the environment, food and water and an inquiry at a production plant in Pennsylvania that produced the contaminated refried beans. The researchers sequenced the majority of Bacillus cereus isolates, from both food and humans, at the Penn State Genomic Core Facility, which is part of the Huck Institutes of the Life Sciences.

Whole-genome sequencing reveals the complete DNA makeup of an organism, enabling scientists to understand variations both within and between species better. These variations are often linked with the organism's ability to cause different types of foodborne illness.

Bacillus cereus toxins can cause two types of illness. One example is characterized by diarrhea, and the other, called emetic intoxication, by nausea and vomiting. In the researchers' findings, reported the February edition of Frontiers in Microbiology, they found that the causal agent in the upstate New York outbreak was a strain of the bacteria that produces the emetic toxin. 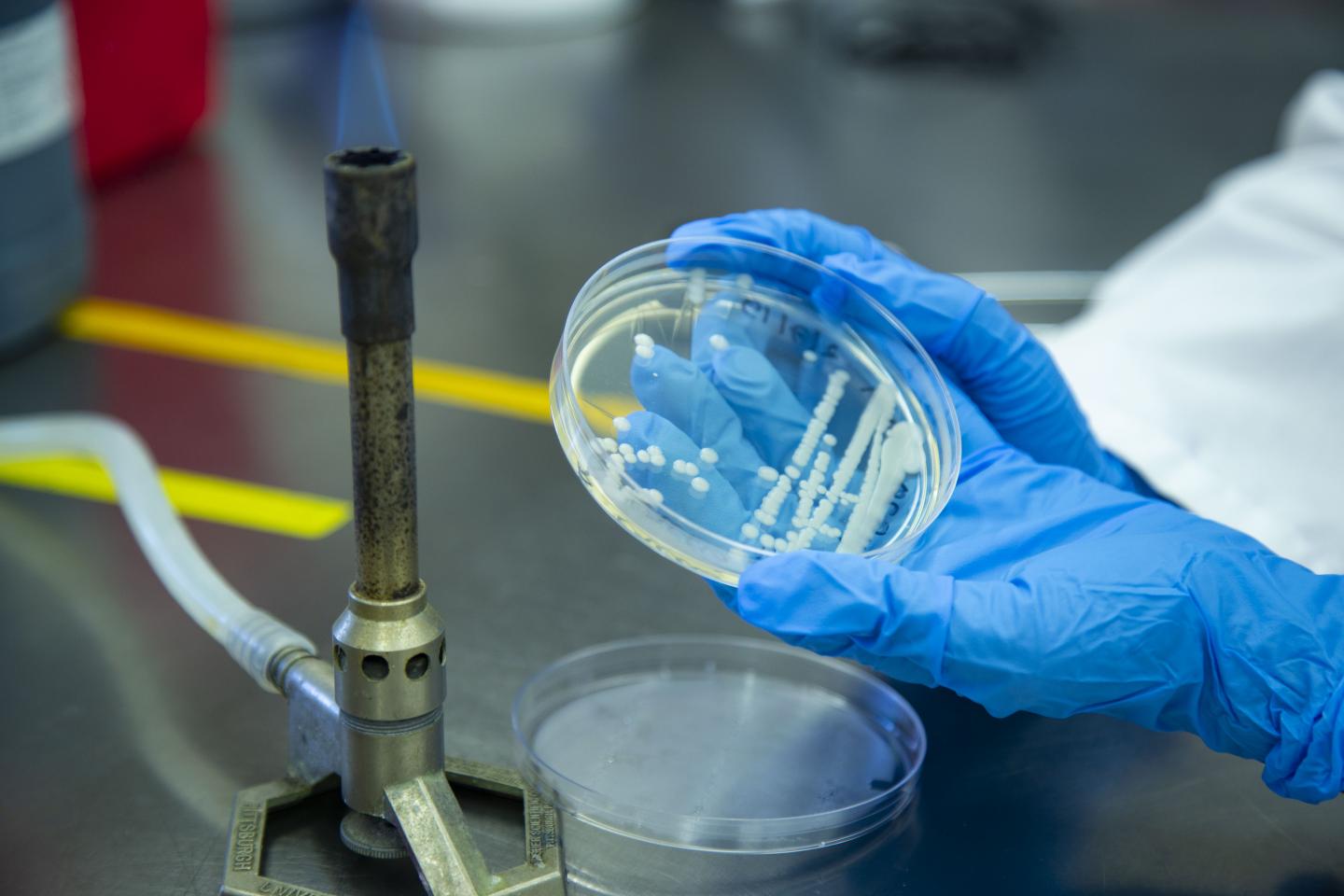 “It was piloted for investigations of Listeria outbreaks in 2013 and we have learned that using this technique allows for faster detection of epidemiologically linked isolates and sources of food contamination that help stop outbreaks early on,” she notes.

Initially, Kovac explained, Listeria was chosen for whole-genome sequencing because it does not have an incredible amount of cases each year, unlike Salmonella, so it was manageable to test the approach. It was also an important pathogen to study and test because Listeria infections often result in serious illness, hospitalization and even death.

The approach was so successful in early detection of outbreaks, according to Kovac, that in January all the public health labs in the US moved to whole-genome sequencing of Listeria isolates obtained from human specimens, the environment or food.

The next step is to do the same for other foodborne pathogens, say the researchers.

What helps in the prevention and early detection of outbreaks is the real-time sharing of whole-genome sequencing data, she explains. “When a lab sequences an isolate, the sequences are usually uploaded to the National Center for Biotechnology Information public database and they become globally available to any lab that wants to access them.”

“This has helped in solving international foodborne outbreaks in the past since strains of foodborne pathogens often carry ‘geographical signatures’ that provide valuable clues in outbreak investigations,” Kovac comments. “Data sharing allows labs across the US to see, at the same time, an outbreak that is happening and as the number of cases increases above the usual baseline, epidemiologists can react by investigating the outbreak and identifying the source much faster, to limit the outbreak.”