You are in : All News > Mondelēz pegs mindfulness, well-being and healthy indulgence as stand-out snacking themes 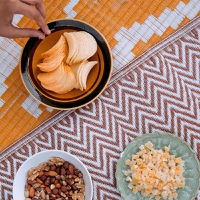 This year’s report reveals proprietary findings around the expanded role snacking plays in consumers’ lives, confirming that snacking continues to outpace mealtime for the third consecutive year at a statistically significant pace (64%, up 5% since 2019).

“Our State of Snacking report found that the definition of snacking is evolving among the global consumer, which is reshaping the meaning of snacking within people’s lives,” says Dirk Van de Put, chairman and CEO of Mondelēz International.

“Snacking is much more than a source of nutrition and indulgence; it also is a source of social connection, inspiration and purpose,” he continues.

“We now see data emerging that demonstrates how consumers are evolving their snacking behaviors and purchasing decisions to more fully align with their values. That’s why we are proud to continue offering the right snack, for the right moment, made the right way.” 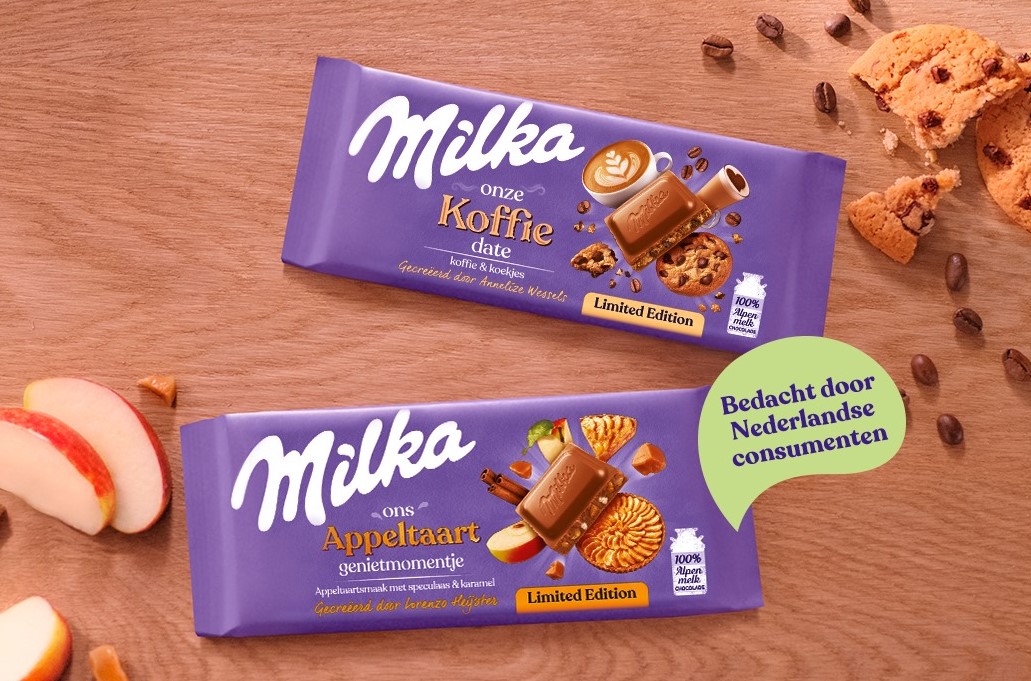 Strong majorities of consumers say their definition of what a snack is has evolved over the last three years to include more or different types of foods, occasions for eating or other elements (79%).

Mondelēz finds that even more consumers today are replacing meals with snacks, with 64% of consumers reporting replacing at least one meal with a snack (up 5% from pre-pandemic figures reported in 2019) and higher adoption among younger generations (Gen Zs 75% and Millennials 69%).

Appetite for experimentation
Year over year, Mondelēz data reveals that consumers are more likely to be actively looking for new snacks to try. Serendipitous discovery while browsing in-store is contributing to this lift, as are advertisements that showcase new snacks to try.

Consumers are also increasingly finding snacks to try based on their communities, via trials of snacks that are either recommended by family or friends or received as a gift. In addition, more than half of people globally say social media has inspired them to try a new snack over the past year.

Innova Market Insights’ most recent report on sweets and the snacking space highlights that brands are increasingly keen on partnering with consumers to create new fun concepts. Some examples of this include Milka’s Coffee & Cookies and Appletart bars “developed by the Dutch consumer,” and the Lay’s campaign to let consumers vote on Pizza Hut, KFC and Subway flavored potato chips. 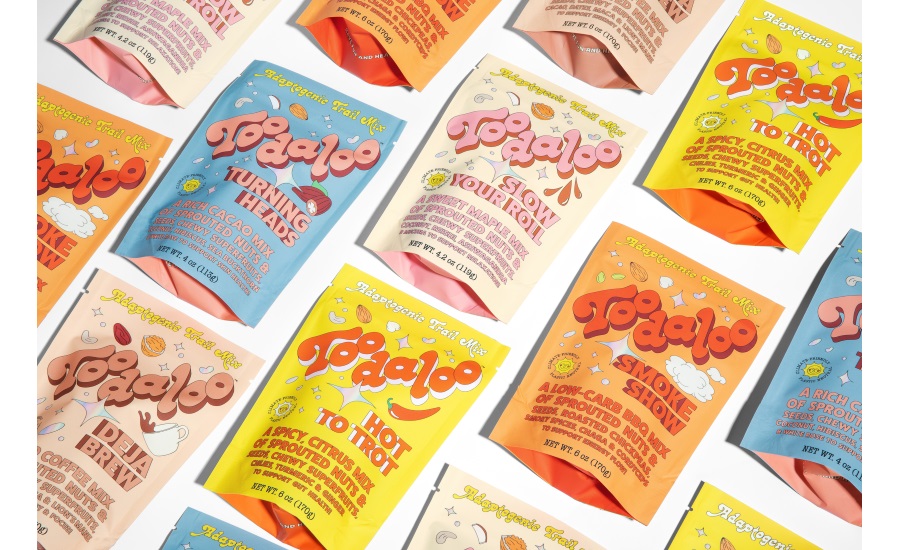 Toodaloo released an adaptogenic trail mix, tapping into the consumer demand for better-for-you offerings with elevated benefits.This is especially true in Eastern markets where 76% of consumers are prioritizing all three areas, compared to only 54% in their Western counterparts.

F&B launches tracked by FoodIngredientsFirst over the last year have indeed exhibited a trend toward mental wellness-boosting positionings, such as Kirin Holdings’ beer ingredient to combat depressive symptoms and its “memory-supporting” beta-lactolin supplement for beverages and yogurts.

In addition, 72% indicate that they are looking for snacks that are portion-controlled – up 9% from last year. With 73% of consumers paying attention to the labels on the snacks they buy, AI trend data analysis reveals that bright, festive and “better-for-you” positionings do well attracting consumers.

Put this on pack
Consumers are also seeking guidance and assistance in the form of packaging and portion control. Seventy-two percent indicate that they look for snacks that are portion-controlled – up 9% from last year, a statistically significant jump.

In addition to portion size, packaging cues are gaining notice, as a similar percentage say they typically read the labels on the snacks they buy (73%). Packaging innovations are also key in this area, such as the sticky tape on Kettle Chips packs in the UK that encourages portion control. 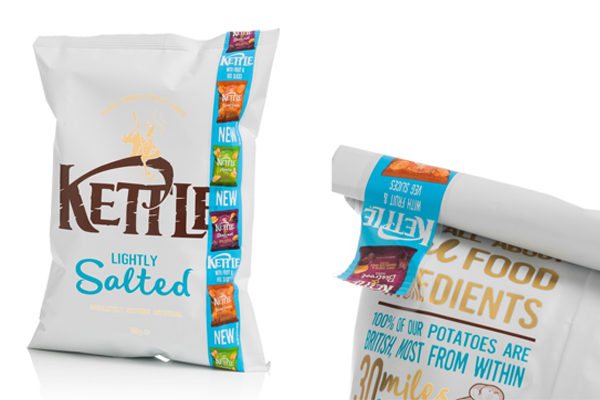 Sticky tape on Kettle Chips helps consumers with portion control. (Credit: Kettle Chips)Health cues on packaging are an opportunity to meet consumer appetites for knowledgeable nourishment. Majorities say it would help them make better snacking choices if there were easier indicators of a snack’s health on the packaging such as a letter grade or traffic light indicator that show snacks as “green” for very healthy, “yellow” for somewhat healthy and “red” for not as healthy (78%)

Majority consumers also appreciate seeing visual indicators of portion size on the packaging such as how many cookies equals a single serving (75%). Mindful snacking tips are also in demand, such as those featured on packaging that focus on topics such as how to savor the snack or incorporate it into a balanced diet (74%).

Low impact snacking
Consumers are also increasingly aware of the way their food production impacts the world at large. A vast majority of consumers worldwide (85 percent) want to buy snacks from companies offsetting their environmental footprint. This is in line with Innova Market Insights Top Ten Trends for 2022 which underscores “Shared Planet” as the most significant trend of this year.

Mondelēz identifies “recycling’s next frontier” as returnable packaging concepts, which is increasingly being embraced by brands and consumers alike, according to its AI data trend research.

Consumers are also taking action to find snacks that are as net positive as possible. Majorities say they either buy or would like to buy snacks from companies that are working to offset their environmental impact (85%) and that are produced in a way that is fair and lawful to all the workers involved (87%).

Looking ahead, over nine in 10 global consumers say they expect to maintain or increase focus across all of these areas in the next 10 years.