You are in : All News > M-Food co-founder argues Europe’s insect food ingredients boom has “higher potential than plant-based” 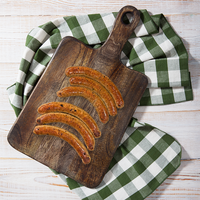 07 Mar 2022 --- Crunchy cricket fries or sausages and pasta made with mealworms could be next on the menu for European consumers following the approval of house crickets (Acheta domesticus) and yellow mealworms (Tenebrio molitor) as high-protein food ingredients in the EU.

With the two insect species having been granted Novel Food authorizations in the EU, FoodIngredientsFirst speaks to M-Food’s co-founder Dave van der Pasch about the insect-based ingredients company’s forecast for this burgeoning sector.

“The possibilities are almost endless, giving insect consumption an even higher potential than the plant-based meat revolution,” he argues.

When asked about the regional disparities in appetites for insects in Europe, van der Pasch responds: “Research doesn’t give a clear view on differences between countries.” 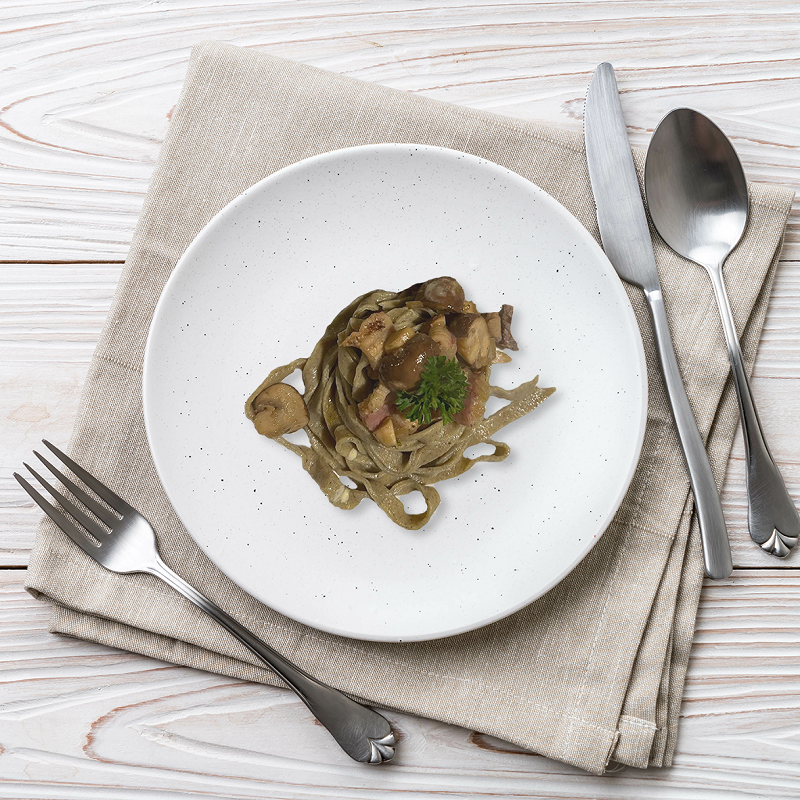 “We believe that a positive experience with good-tasting products will lead to a gradual acceptance of foods with insects in the EU.”

M-Food is focusing on the production and marketing of high-grade insect-based food ingredients. These ingredients are added to meat alternatives, bread, cereal bars, biscuits, pasta, soups, pizza and snacks, among other products.

“The founders of M-Food natural ingredients have been involved in the insect business for over 15 years. They recognized the need for processing insects, the missing link between insect farmers and the food industry,” says van der Pasch.

“Food with insect ingredients doesn’t stop at meat substitutes. Insect-based food ingredients have their role in multiple foodstuffs. For instance, supplementing dried pasta with cricket powder, which turns it into a highly nutritious foodstuff or bread with mealworm which adds important proteins, iron, vitamin B1 and B12 to a diet for elderly people.

According to new research by the Netherlands’ Maastricht University, mealworm protein is as nutritionally beneficial as the “gold standard” dairy protein.

As such, the applicability of insect-based ingredients also extends to protein isolates for sports nutrition. US researchers at West Virginia University are currently laying the groundwork for developing efficient protein isolation techniques for crickets, locusts and silkworms. 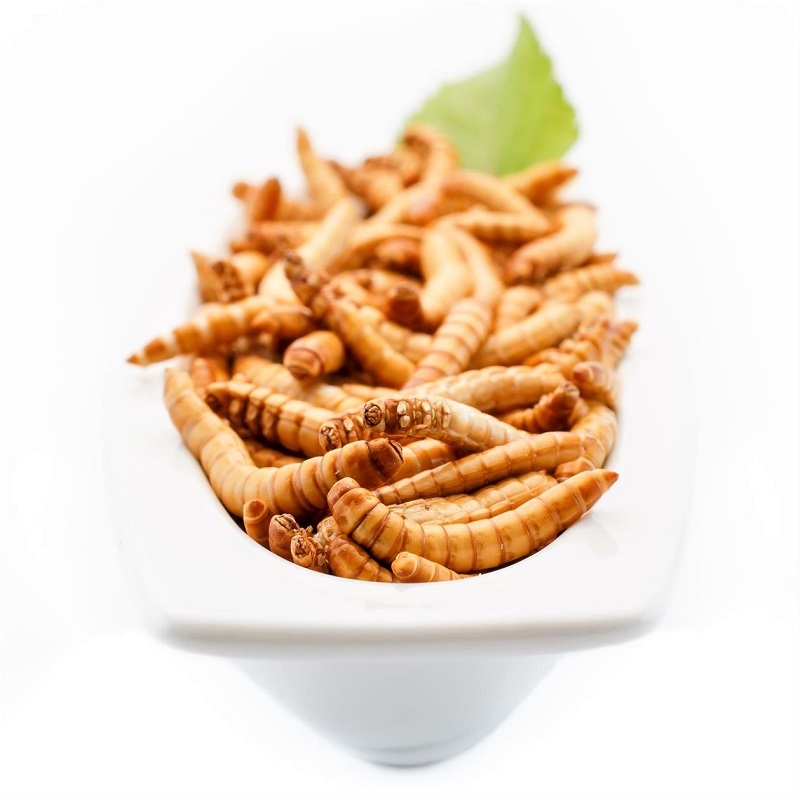 Recent reports reveal that the insect protein market is estimated to be up to US$8 billion by 2030.High-yielding protein source with eco-credentials
The buzz around insects is growing. Insects are rich in protein and other essential nutrients and can be reared at scale with minimal environmental impact.

Recent reports reveal that the insect protein market is estimated to potentially be worth up to US$8 billion by 2030.

According to Ÿnsect-cited research, 60% of consumers in Western Europe showed an interest for sport nutrition products containing insect protein. The analysis was based on more than 1,000 people in France, Germany and the UK.

Meanwhile, separate analysis by Indiana University – Purdue University Indianapolis, US, has similarly forecasted the weakening stigma surrounding edible bugs in the near future.

Earlier this month, the Food and Agriculture Organization of the United Nations (FAO) investigated future challenges and risks presented by consuming insect-based ingredients, alongside other novel foods such as jellyfish and cell-cultured meat.